Details
BY Francesca Volpe
IN Entertainment
Published: 05 May 2020

Zoë Bell, actress and stuntwoman behind films and TV shows such as Kill Bill, Xena Warrior Princess, and Death Proof (where she famously did the "ships mast" on a1970 Dodge Challenger) posted on Twitter about an upcoming surprise as part of her #BossBitchFightChallenge.

? Tune into my pages Friday 5/1 at 3pm EST - 12pm PST for a massive surprise! ! #BossBitchFightChallenge #notpregnant •

Also, I’ve created a YouTube channel ? please give a follow (if so inclined ;-) ➡️ https://t.co/5zE5cckjCv (LINK IN BIO) pic.twitter.com/bQghM392Im

Massive surprise is an understatement considering Bell assembled an epic list of actresses and stuntwomen from your favorite action movies to create a badass virtual fight sequence.

Thanks to some editing, sound effects and truly impressive stage combat, the video literally kicks off with Bell socking one to Lucy Lawless aka Xena Warrior Princess. The savagery continues in a chain of clever antics. The 5-minute video is jam packed with notables but some highlights include: 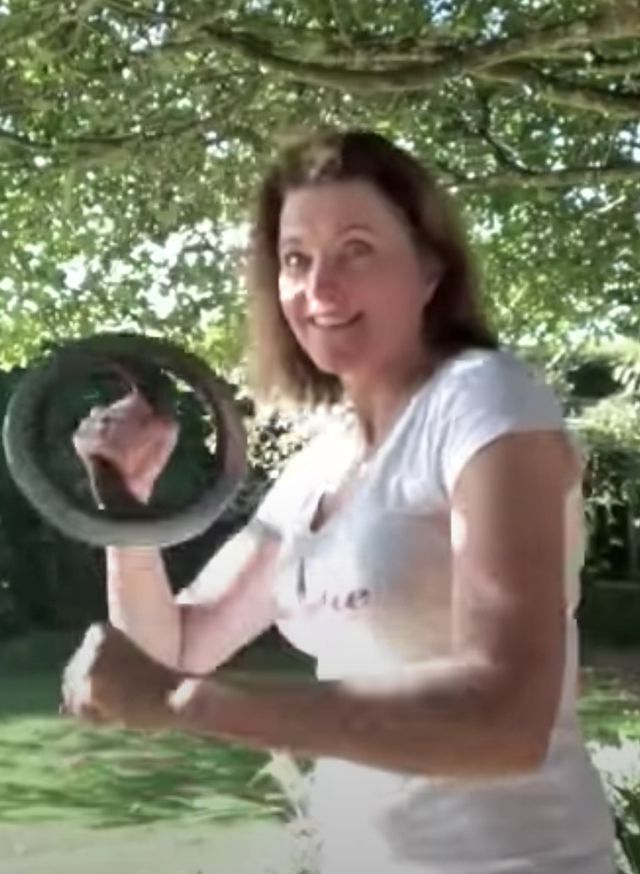 2. Daryl Hannah reprising her role as Elle Driver from the Kill Bill films. 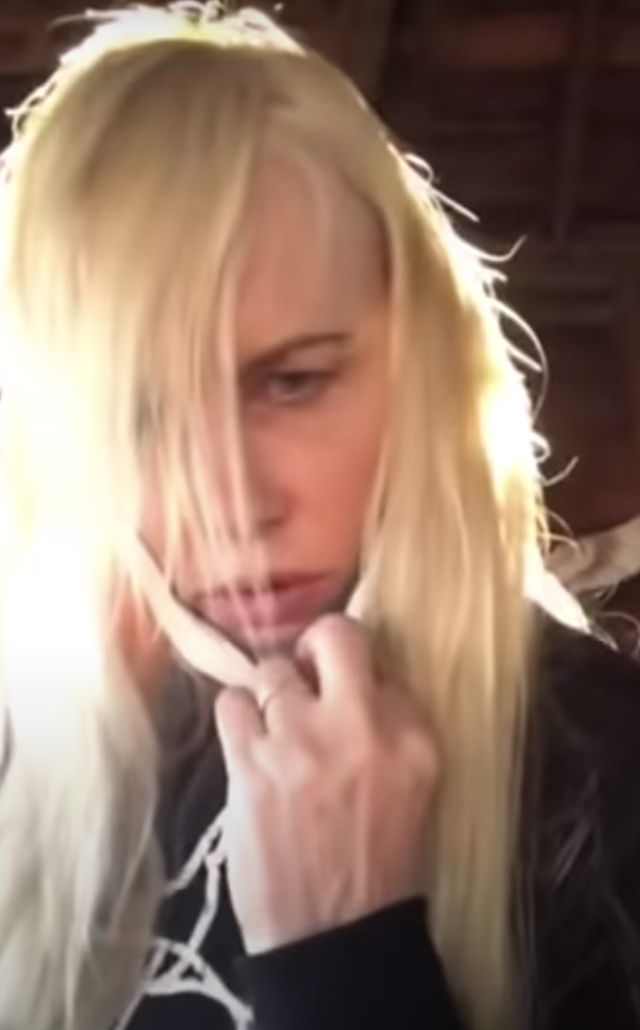 3. Julliette Lewis getting ready to jazzercise our ass.

4. Rosario Dawson getting ready to strike as Abernathy in a move from Death Proof. 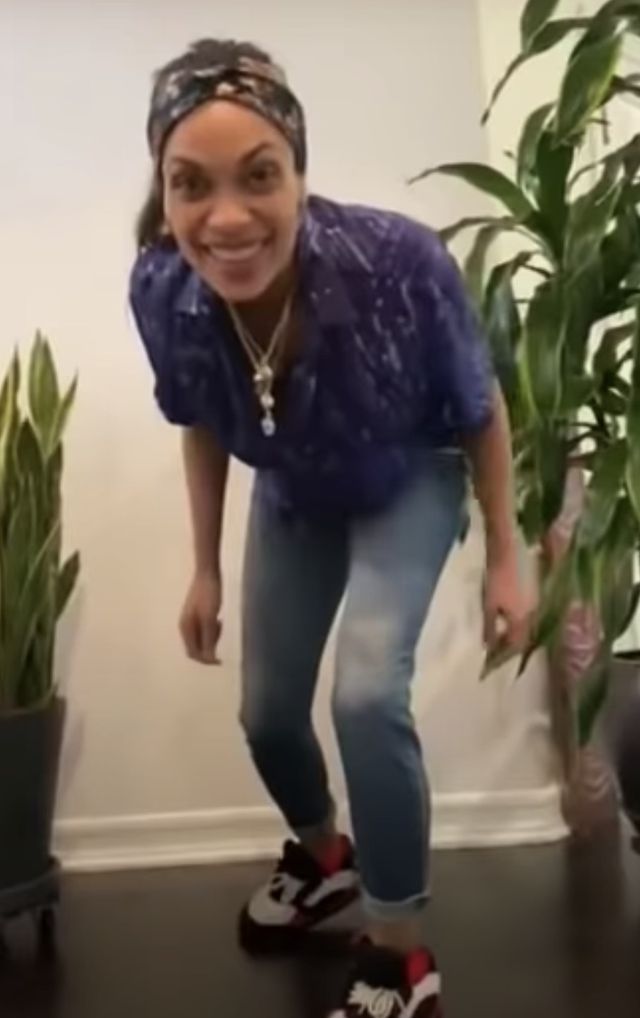 5. Cameron Diaz throwing groceries at us. 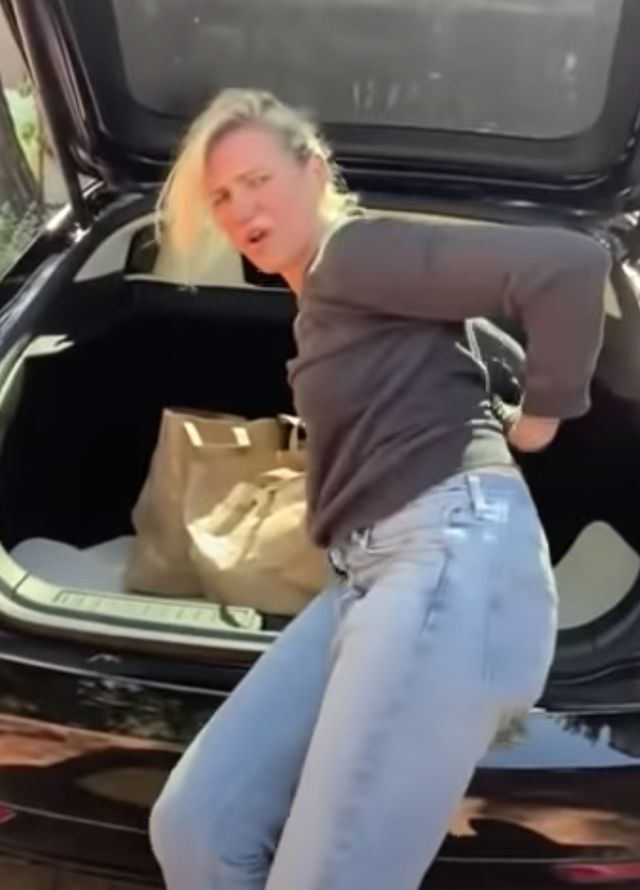 6. Halle Berry making an epic recovery after being thrown backwards into her pool. 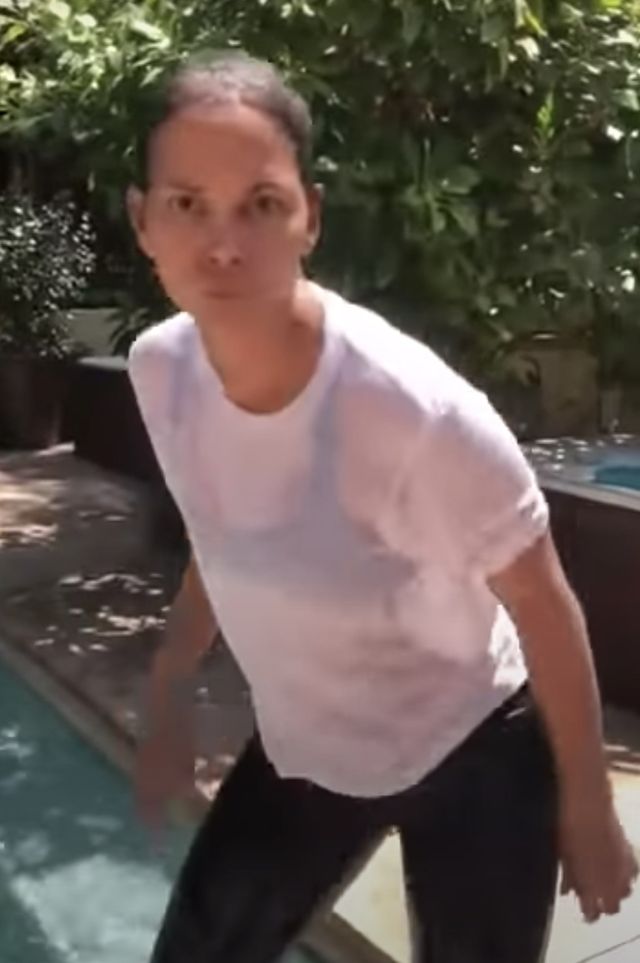 A Woman-Led ‘Star Wars’ Series Is In The Works