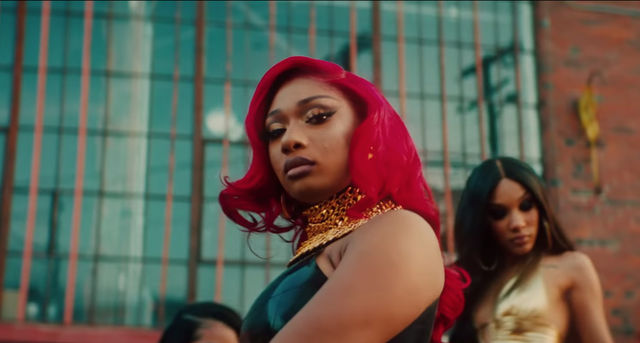 Another month of quarantine – but, on the bright side, that also means another month of new shows to stream, books to read, and music to add to your self-isolation soundtrack. Read on for what we’re most excited about this week.

Skate Kitchen director Crystal Moselle brings her talents to the small screen with Betty, a new comedy-drama about young women navigating the world of skateboarding. Premiering May 1 on HBO, and stay tuned for further coverage on BUST.com.

The Half of It

Michelle Obama’s bestselling memoir gets the Netflix documentary treatment with Becoming, which follows the former First Lady’s book tour and life post-White House. Out May 6.

Houston icons Megan Thee Stallion and Beyoncé teamed up for a remix of Meg’s viral song “Savage” – and for a good cause, too. Proceeds from the song’s streams will go towards disaster relief organization Bread of Life. Listen now.

“I Know Alone” by HAIM

We might have to wait a little longer for trio HAIM’s third album, but at least we have one more song of Women in Music Pt. III to enjoy—and, fittingly for now, it’s all about loneliness. Streaming now.

Such Pretty Forks in the Road by Alanis Morissette

Morissette’s ninth studio album, which she’s been reportedly working on since 2017, will be her first in eight years. Out May 1.

Invasion of the B-Girls by Josie Cotton

This reissue of ’80s icon Cotton’s long-lost gem is slated for a new release May 1! Cotton took her inspiration from her favorite ’60s and ’70s B-movies, and we were excited to premiere one of the tracks on BUST.com.

All Adults Here by Emma Straub 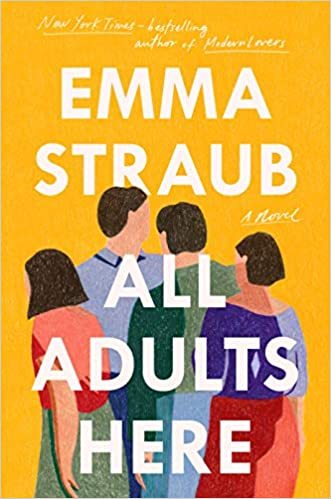 Bestselling author and bookseller Emma Straub returns with another humorous, perceptive novel about family and all its complications. At its center is mother of now-adult children who, after witnessing a tragic accident, begins confronting the kind of parent she was. Out May 4.

Tags: Week of Women , Megan Thee Stallion , Beyoncé , Emma Straub , HAIM , Netflix , HBO , Crystal Moselle , Alanis Morissette
Support Feminist Media!
During these troubling political times, independent feminist media is more vital than ever. If our bold, uncensored reporting on women’s issues is important to you, please consider making a donation of $5, $25, $50, or whatever you can afford, to protect and sustain BUST.com.
Thanks so much—we can’t spell BUST without U.