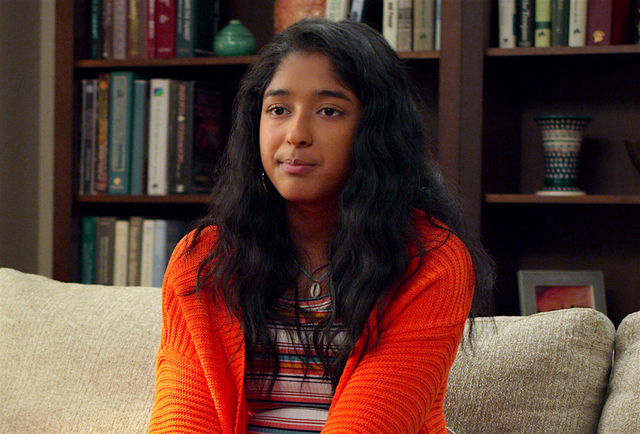 Already done with your daily walk, and stuck inside again? Luckily, Netflix and Hulu have you covered with new female-fronted series—and there’s also no shortage of new music, either. Read on for what’s on our radar this week.

Never Have I Ever

This new coming-of-age comedy, created by Mindy Kaling and inspired by her own childhood, follows a first generation Indian-American teenage girl as she navigates high school, friendships, and family conflicts. All episodes streaming April 27 on Netflix, and stay tuned for more coverage on BUST.com.

Based on Sally Rooney’s bestselling novel, Normal People centers around a complicated relationship between two Irish young adults as they make their way through secondary school and university. Premiering April 30 on Hulu.

Netflix’s newest documentary explores the romance between Terry Donahue, a professional baseball player, and Pat Henschel, whose story inspired A League of Their Own. Out April 29.

On Alice Bag’s third solo album, the punk icon explores identity, systemic inequality, and the importance of community. Out April 24.

To Feel Alive by Kali Uchis

The bad news: we have to wait a little longer for Uchis’ next record. The good news: she announced on Instagram that a new EP, full of bedroom demos, will drop this Friday, April 24.

Pop queen Charli XCX announced that she’s been using her time in quarantine to record a new album—a quick follow-up to last year’s Charli. Her second single, “claws,” is out now.

Take Me Apart by Sara Sligar 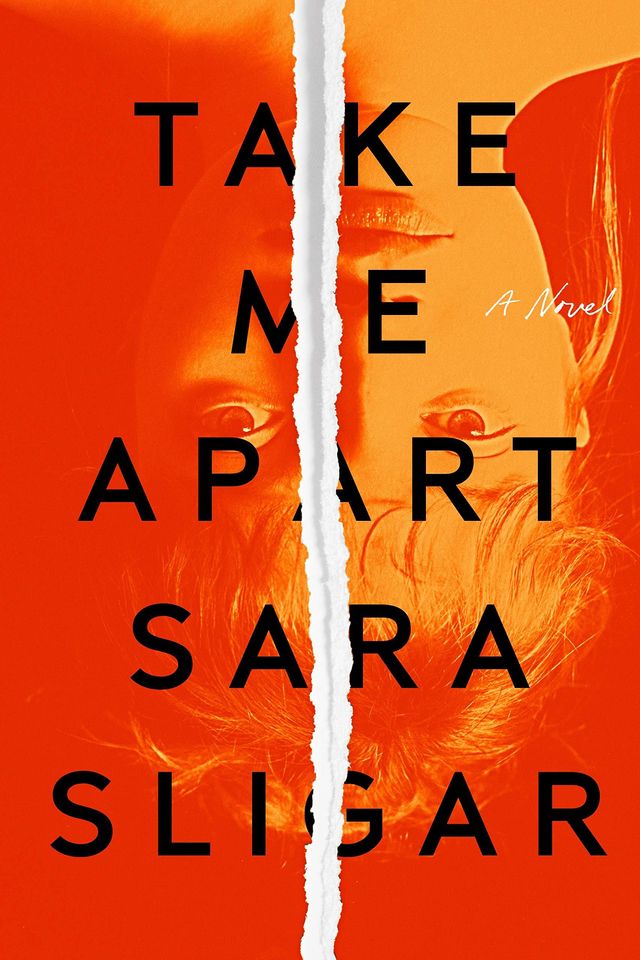 Decades after famed photographer Miranda’s mysterious death, ex-journalist Kate is tasked with archiving her work—and when she discovers her diary, everything changes. Out April 28.

Top photo via Netflix / Never Have I Ever