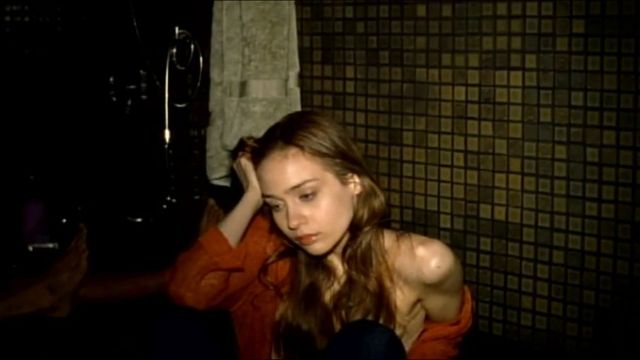 A glimmer of good news: Fiona Apple is back with new music! Read on for everything else we’re reading, watching, and listening to from the comfort of our own apartments this week.

Not only does this new music documentary highlight one of New York’s most iconic record shops, but the film’s distributor is teaming up with over 50 independent theaters and record stores to sell streaming rentals—and portions of the proceeds will go to supporting indie shops around the country. Out April 17.

It’s been eight years since Apple’s last album, and her new record—which she was initially planning to release later this year—has arrived not a second too soon. Out April 17.

Atkins described her new album, the follow-up to 2017’s Goodnight Rhonda Lee, as “an acid trip through my record collection.” Out April 17.

Sawayama’s glittery pop has been earning attention now for three years, but she still hasn’t released a studio album—until now. SAWAYAMA is out April 17.

Lifting As We Climb: Black Women’s Battle for the Ballot Box by Evette Dionne 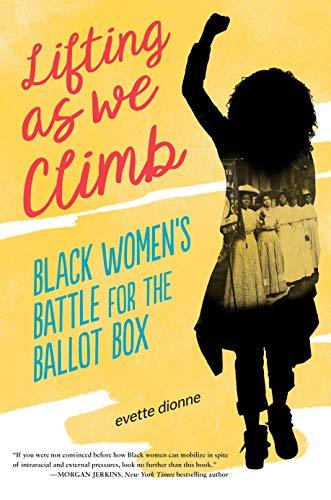 From feminist culture writer and Bitch editor-in-chief Evette Dionne comes a smart, crucial, and comprehensive look into the story of the Black women who formed their own suffrage associations—and started their own fight—when they were left out of the white suffragist movement. Out April 21.

Death in Her Hands by Ottessa Moshfegh 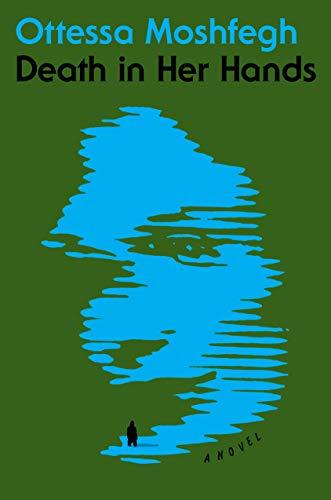 The author of My Year of Rest and Relaxation returns with a thrilling dark comedy about a woman who finds a mysterious note about a murder case—and becomes obsessed with solving the mystery. Out April 21.

The Book of Longings: A Novel by Sue Monk Kidd 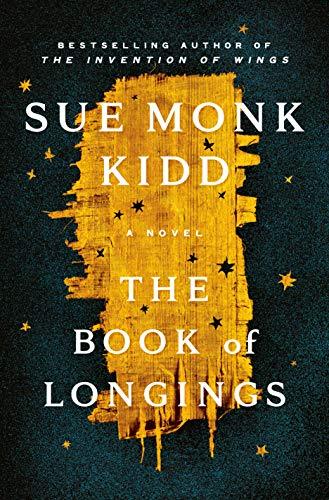 Kidd’s inventive new novel, set in the first century, follows a young woman whose life is forever changed when she encounters an 18-year-old Jesus. Out April 21.

The Knockout Queen: A Novel by Rufi Thorpe 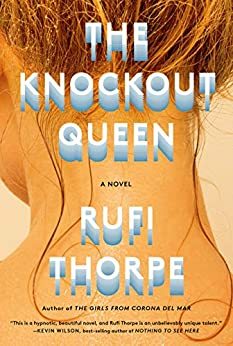 Thorpe’s latest book centers around two California teenagers who forge an unlikely friendship and are then faced with violence and questions of identity and love. Out April 21.

Tags: Week of Women , Fiona Apple , Evette Dionne , Sue Monk Kidd , Ottessa Moshfegh , Nicole Atkins , documentary
Support Feminist Media!
During these troubling political times, independent feminist media is more vital than ever. If our bold, uncensored reporting on women’s issues is important to you, please consider making a donation of $5, $25, $50, or whatever you can afford, to protect and sustain BUST.com.
Thanks so much—we can’t spell BUST without U.