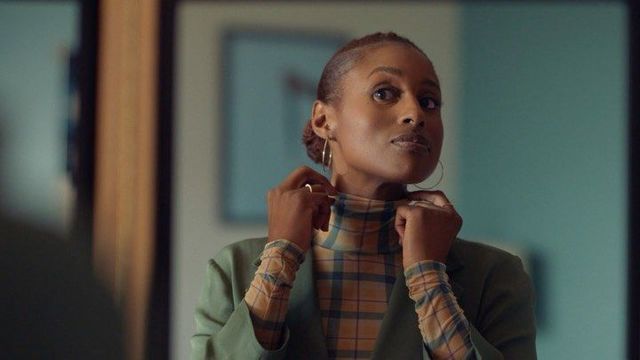 Another week and we’re still stuck inside—but thankfully, if you’ve already run through everything on Netflix, you have several new offerings. From the returns of Insecure and Killing Eve to a new feminist historical drama, here’s what we’re excited about right now.

It’s been over a year since season three ended, but Insecure is finally returning to HBO on April 12! And to celebrate, we’ll be bringing our Spring 2020 cover story with lead actress, creator, writer, and executive producer Issa Rae to BUST.com on April 10.

British thriller Killing Eve, starring Sandra Oh as a spy and Jodie Comer as a psychopathic assassin, returns to the BBC for a third season on April 12.

Phoebe Bridgers just announced her sophomore album, and with the news, she dropped a new song—one with a much more upbeat sound than her last single, “Garden Song.” Now streaming. 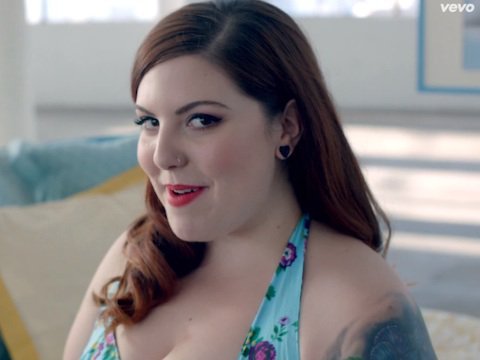 On the latest episode of BUST’s podcast, Poptarts, our hosts were joined by singer, songwriter, and poet Mary Lambert. Now streaming.

Song for Our Daughter by Laura Marling

Folk singer Laura Marling’s seventh album is written as a letter to an imaginary daughter about what it’s like “to be a woman in this society.” Out April 10. 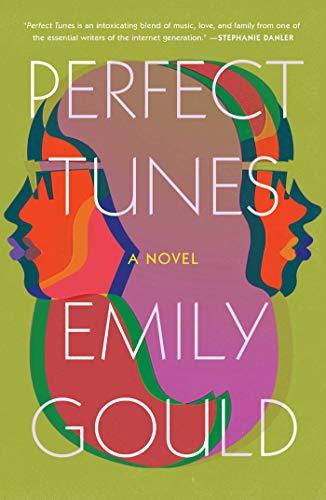 Gould’s second novel follows a songwriter forced to face her past when her teenage daughter begins asking questions about her father, and her mother’s history. Out April 14. 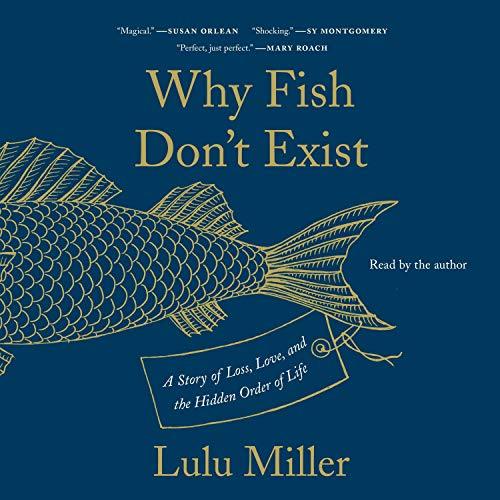 NPR science reporter Miller tells the story of David Starr Jordan, a man who was determined to discover as many species of fish as he could when an earthquake shook San Francisco, destroying his entire collection—then, he tried to rebuild it. Out April 14. 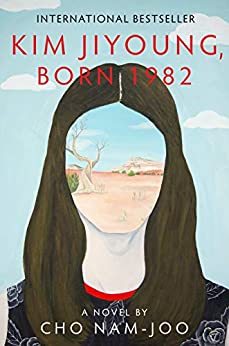 First published in South Korea in 2016, this book became an instant feminist classic—and finally, it’s getting an English translation. Out April 14.