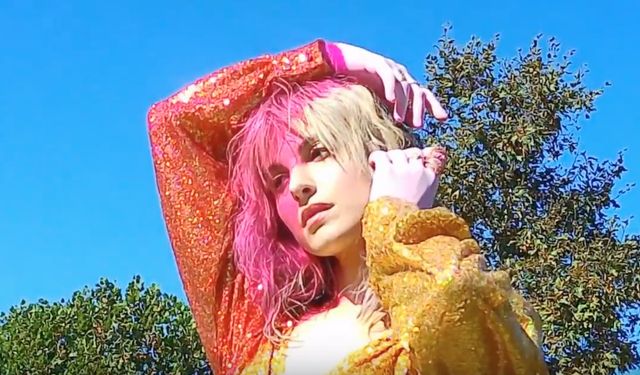 Already blown through your Netflix queue while stuck inside? Thankfully, there’s still tons of new music—and also other entertainment offerings, too. Read on for our top quarantine picks this week.

Done with Tiger King and ready for your next Netflix binge-watch? Try the social media-centric reality show The Circle—the streamer has American and Brazilian seasons already available, and The Circle France will drop April 9.

The Prettiest Curse by Hinds

Madrid quartet Hinds is back with their third album, and a bigger sound than ever before. Out April 3, and catch our full review soon on BUST.com.

If You’re Dreaming by Anna Burch

It’s been two years since Burch’s debut album, Quit the Curse, and the Detroit artist picks up right where she left off on her dreamy new record, out April 3.

Lorely Rodriguez, also known as Empress Of, returns April 3 with her third album—and, as Rodriguez said in a press release, she tried an entirely new process this time, writing all the new tracks over the course of two months in her small studio.

“Over Yet” by Hayley Williams

We might have to wait a little longer than we thought for Williams’ solo album, but the Paramore frontwoman is continuing to drop singles leading up to its May release. The latest, “Over Yet,” is out now. 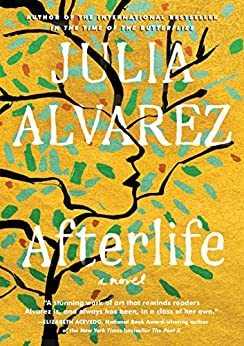 In bestselling author Julia Alvarez’s latest novel, a woman is coping with the death of her husband and the mysterious loss of her sister when a pregnant, undocumented teenager arrives on her doorstep. What follows is a story of family, love, and humanity. Out April 7. 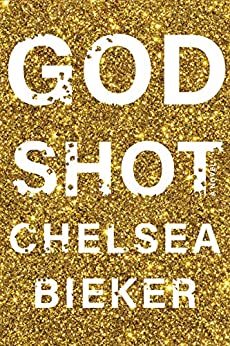 Bieker’s first novel follows a teenage girl who goes on a quest to find her mother after she has been shunned and exiled from their community-turned-cult. Out now.

Everything She Touched: Life of Ruth Asawa by Marilyn Chase 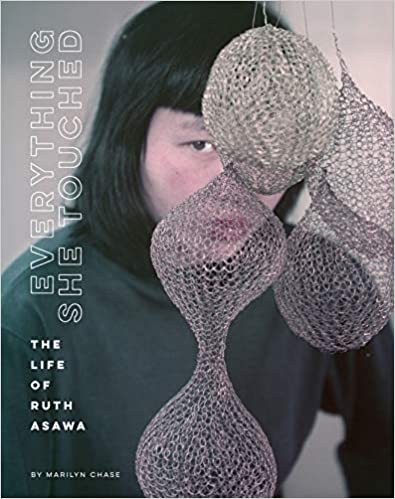 Chase’s biography offers a comprehensive – and visual – look into the life of iconic Japanese-American sculptor Ruth Asawa. Out April 7.

Tags: Week of Women , Hayley Williams , Netflix , Hinds , Empress Of , Anna Burch , Julia Alvarez
Support Feminist Media!
During these troubling political times, independent feminist media is more vital than ever. If our bold, uncensored reporting on women’s issues is important to you, please consider making a donation of $5, $25, $50, or whatever you can afford, to protect and sustain BUST.com.
Thanks so much—we can’t spell BUST without U.