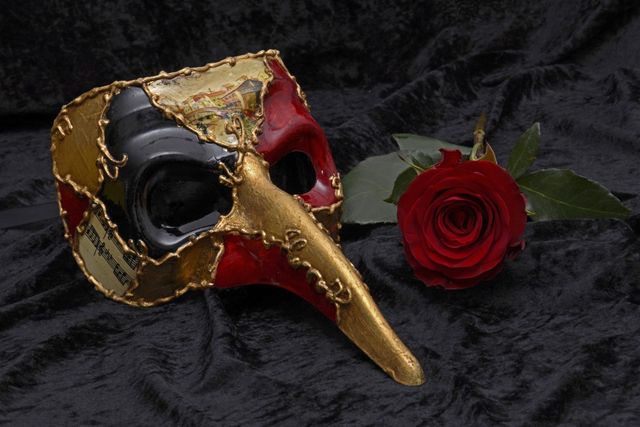 Someone please say sike right now. I don’t think we can handle an April Fools' joke today considering how the year’s been so far. So, to make us feel better, let’s look back at how crazy this year has been just three months in. Here are 10 things that happened in 2020 so far that we wish were April Fools' jokes.

1. Australia Fires and the Nudes that Helped us
From Summer 2019 to early 2020, Australia had severe bushfires that were dangerously out of control. The highpoint of the fires was during December and January. Although this was a horrific event, there was an outpouring of support for Australia and their fire brigade. Particularly, the Naked Philanthropist, Kaylen Ward, who raised $700K by selling her nudes.

2. Megxit
A play on Brexit and a combination of the words Meghan and exit, Meghan, Duchess of Sussex, and Prince Harry, Duke of Sussex decided that they would step back as senior members of the British Royal Family. Although we are heartbroken about this news, we understand the pressure that they were under.

3. Almost WWIII
After President Trump ordered the assassination of Iranian general Qassem Soleimani, many were worried about the possibility of a third world war. It brought about a lot of memes from Gen Z and was the first meme of 2020.

4. Mr. Peanut died?
Many were confused after beloved Planters mascot died after sacrificing himself for his commercial costars in what appeared to be a tragic car accident. Why they decided to do this, we’ll never know but we do know that we will miss the 104-year-old mascot.

5. Kobe Bryant dying
At the end of January, basketball star Kobe Bryant, his daughter Gianna, and seven others died in a helicopter crash. This tragic news struck the nation and left us devastated, and many conflicted given Bryant's past. .

6. Trump impeachment failing
After a long trial and lots of high hopes, Trump was acquitted on all charges during his impeachment trial. And we are still stuck in this hellscape.

7. Goop Vagina Candle
In February, actress and businesswoman, Gwyneth Paltrow, released a candle called “This Smells Like My Vagina Candle” for $75. We’re not sure why she decided to do this, but we hope this becomes a trend.

8. The whole mess of a Presidential Campaign
While we already know that 2020 is going to be a crazy year, we know that it will be particularly insane because of the impending 2020 presidential election. So far, there’s been dropouts and insane twists.

10. Covid-19
What started as a rumor from China, Coronavirus has now come to America and quarantine and social distancing has begun. Maybe all this alone time at home will help us deal with all the craziness of 2020 so far. P.S. please do not do some “fun” April Fools' joke about Coronavirus. 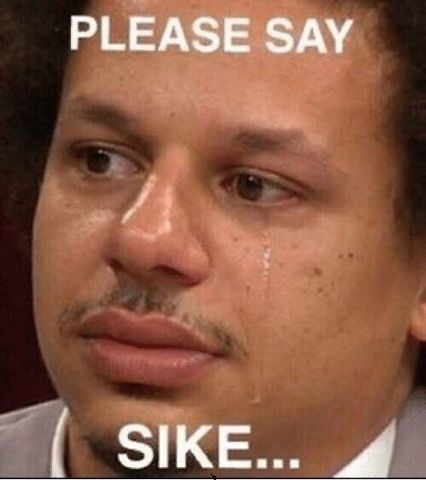 2020 has been bizarre horror after horror. Is the simulation breaking? Are we dreaming? I don't think any April Fools' prank will ever live up to the joke this year has been so far. But, hopefully, we can take it. 2020, let's go!