March is coming to an end, and good riddance—as we move into April and stay inside, here are some new books, albums, and more to get you through the next week. We’re in this together.

How to Get Away With Murder

After a mid-season hiatus, Shonda Rhimes’ acclaimed legal thriller is returning to ABC for a final stretch. New episodes will begin airing April 2.

Before Love Came to Kill Us by Jessie Reyez

The Caretaker by Half Waif

Nandi Rose, a.k.a. Half Waif, has already released several singles off her forthcoming album, including “In August” and “Ordinary Talk.” —and finally, the singer/songwriter/producer will drop The Caretaker on March 27.

We could all use some new music to dance to (indoors) right now, and Dua Lipa’s new album is sure to deliver. Out March 27. 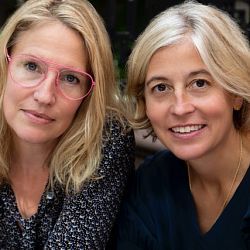 On the latest episode of BUST's podcast, our hosts were joined by the authors of Manifesta: Young Women, Feminism, and The Future to discuss the book's anniversary. Now streaming.

Wow, No Thank You.: Essays by Samantha Irby 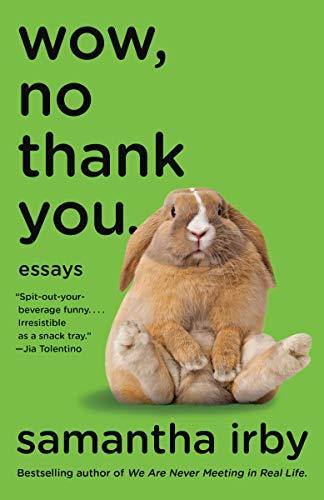 Days of Distraction by Alexandra Chang 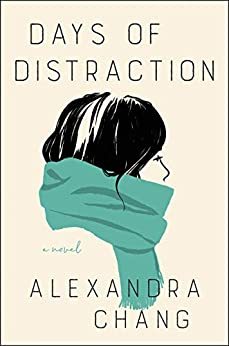 Chang’s “coming-of-adulthood” novel follows a young woman who follows her boyfriend from the West Coast to New York—and what ensues is an inquiry into issues of identity, technology, loss, and love. Out March 31, and catch our review in the Spring 2020 print edition of BUST.

The Upside of Being Down by Jen Gotch 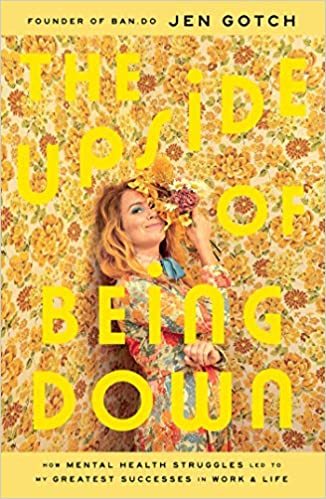 In her new memoir, ban.do founder and mental health advocate Jen Gotch tells the story of turning her hair accessories start-up into a major lifestyle brand, embracing her diagnoses, and finding joy. Out now, and find our interview with Gotch on BUST.com.

Top photo via ABC / How To Get Away With Murder

Tags: Week of Women , How to Get Away With Murder , Shonda Rhimes , Jen Gotch , Samantha Irby , Half Waif , Dua Lipa , Jessie Reyez