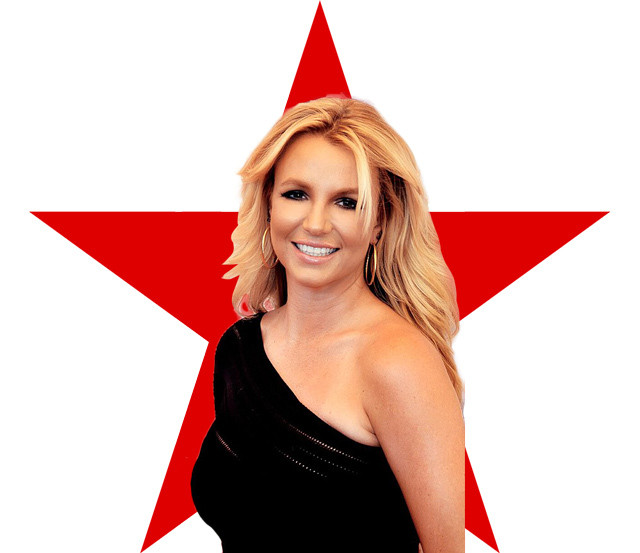 There’s a new comrade in town, and it's Britney, bitch. Yes, the late '90s pop star, headline dominator, and Instagram anomaly (does anyone really get her feed?), has indirectly announced her views surrounding distributing wealth that align with Marxism.

Spears, who once sang the lyrics “You better work bitch” appears to have changed her mind regarding unfair pay during the COVID-19 pandemic, after seeing the way many minimum-wage and vulnerable people have been affected.

The original message was posted by writer Mimi Zhu, and reads: “During this time of isolation, we need connection now more than ever. Call your loved ones, write virtual letters. Technologies like virtual communication, streaming and broadcasting are part of our community collaboration. We will learn to kiss and hold each other through the waves of the web. We will feed each other, re-destribute [sic] wealth, strike. We will understand our own importance from the places we must stay. Communion moves beyond walls. We can still be together.”

Yesterday, Spears re-shared that post in addition to the caption “Communion goes beyond walls” and three red roses—a symbol associated with socialism. But, does this make Britney Spears a Marxist? Well, she did share something that urges people to “strike” and “redistribute wealth,” so, I guess so? As of Tuesday, #comradebritney was trending on Twitter.

While she hasn’t posted an image of herself reading the Communist Manifesto just yet, Spears has been especially involved with helping people during this pandemic because of the loss of work and mandated isolation it has brought to many. Instead of asking for donations (Pharell, we don't have anything to give), singing in a nauseating video of John Lennon’s “Imagine” or “sending love,” last week she participated in the #doyourpartchallenge and asked fans to DM her if they needed any supplies for their children. Similarly, Fran Drescher has been advocating for those in positions to donate to help out and calling out the unjust situations workers have been forced into. She even said, "Capitalism has become another word for Ruling Class Elite!"

I agree. Capitalism has become another word for Ruling Class Elite! When profit is at the expence of all things of true value, we gotta problem. https://t.co/7BGZmwLAEP

The only content Spears has posted since has been pictures of a night sky, a pouting selfie with a message of encouragement and her go-to extremely close up video sending prayers. Her publicist has also reportedly not commented on the singer’s shift in political views. However, meme accounts, who are the backbone of our society right now, saw an opportunity.

Here are just a few pieces of art to come out of this:

Me following Britney Spears and Fran Drescher into battle in the class war pic.twitter.com/mwlygAg7f8

With the taste of your lips, I’m on a strike,

With a taste of your proletariat,

I’M ADDICTED TO YOU, DON’TCHA KNOW THAT YOUR MARXIST#ComradeBritney pic.twitter.com/nKjlVQWPFe

Whether she knew she was posting a communist message or not is debatable, but since she hasn’t come out and vehemently denied it means there’s still a chance that we have an unlikely communist queen. Who knows, when she was singing “Gimme Gimme More” it could have been an anthem for workers demanding better pay?

There Shouldn't Be Shame In Liking “Girl Music"