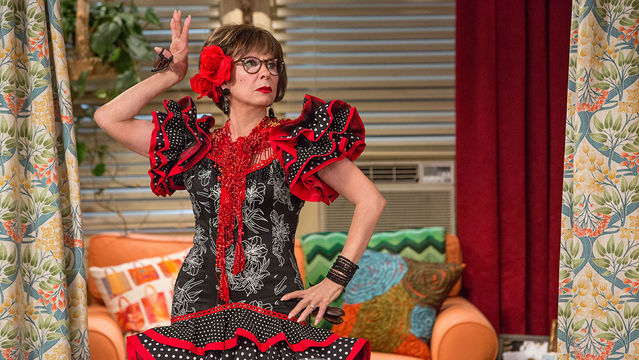 There’s no getting around it: this week has been horrible, and many of us have much more on our minds than what’s new on TV. But if you’re looking for a new escape, here are our recs—from breezy, feel-good music to laugh-out-loud television. Hope you're all staying safe, healthy, and inside.

One Day at a Time

After its devastating and untimely Netflix cancellation, the beloved Rita Moreno-headed sitcom One Day at a Time is returning to Pop for a fourth season! The show will premiere March 24.

Catherine Deneuve stars as an aging Parisian movie star who is forced to reconcile with her ex-pat daughter (Juliette Binoche) when her memoirs are published. Out March 20.

“Roses/Lotus/Violet/Iris” by Hayley Williams and boygenius

Williams was supposed to drop an EP’s worth of music this week, but she’s decided to push back the release—instead, she’s sharing a special song with backing vocals by boygenius members Julien Baker, Lucy Dacus, and Phoebe Bridgers. Streaming now.

And speaking of incredible collaborations, singer and producer Shura has teamed up with Philadelphia rapper Ivy Sole for a mellow, dreamy new track. Out now.

“By Myself” by Maya Hawke 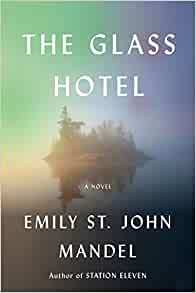 Emily St. John Mandel’s 2014 novel, Station Eleven, quickly became an instant classic—and her hotly-anticipated new book, about a disappearance and a large-scale fraud that ultimately overlap, is set to become just as popular, if early reviews are any indication. Out March 24.

Save Yourself by Cameron Esposito 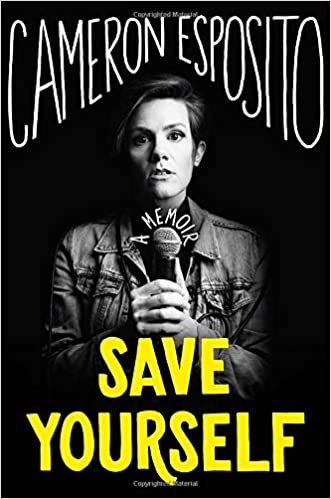 Cameron Esposito first made a name for herself with her stand-up and her podcast, Queery. Her memoir, out March 24, will discuss many of the same issues she tackles in her comedy—including feminism, sexuality, and gender.

House of Glass: The Story and Secrets of a Twentieth-Century Jewish Family by Hadley Freeman 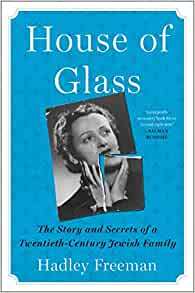 In House of Glass, Freeman traces her family’s mysterious history over two World Wars and three generations—using some keepsake items she found in a family closet. Out March 24.