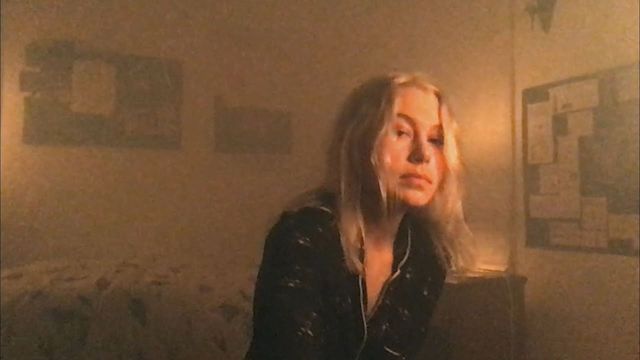 With a new month come new beginnings. This week, we’re getting brand-new everything, from TV to music to horror. Read on for our picks.

Loosely based on the alternate reality game Games of Nonchalance, this new series stars Jason Segel, Sally Field, Andre 3000, and Eve Lindley as four regular people forced to uncover a hidden mystery in Philadelphia. The first episode will premiere March 1 on AMC.

All the Bright Places

Kelly O’Sullivan stars as Bridget, a woman who begins nannying – and ultimately, forming a heartwarming relationship with – a precocious 6-year-old amid complications in her personal life. In theaters February 28.

New thriller The Invisible Man follows a woman named Cecilia (Elisabeth Moss) who escapes an abusive relationship – and what follows is a terrifying look into manipulation and gaslighting, framed as the kind of true-life horror story it is. In theaters February 28.

Any new Phoebe Bridgers is cause for celebration, and to get us psyched for her second solo album, she has released a brand-new single and accompanying music video. Out now.

100 gecs broke out last year with an experimental, self-titled LP—and now, the likes of Rico Nasty and Charli XCX are giving one of their songs a fresh, pop-infused twist. Out now.

The Exhibition of Persephone Q: A Novel by Jessi Jezewska Stevens 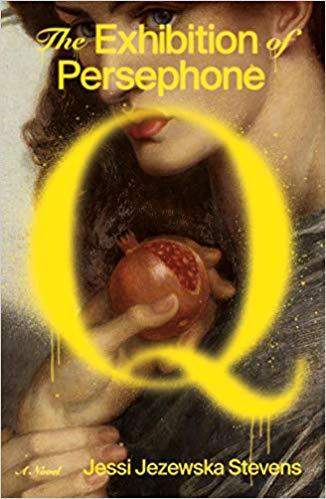 Stevens’ debut novel, set in Manhattan post-9/11, follows a woman haunted by loneliness, questions about her own identity, and mysterious photographs that someone may or may not have taken of her. Out March 3.

Tags: Week of Women , Soccer Mommy , Rico Nasty , 100 gecs , Phoebe Bridgers , Elisabeth Moss , Sally Field
Support Feminist Media!
During these troubling political times, independent feminist media is more vital than ever. If our bold, uncensored reporting on women’s issues is important to you, please consider making a donation of $5, $25, $50, or whatever you can afford, to protect and sustain BUST.com.
Thanks so much—we can’t spell BUST without U.