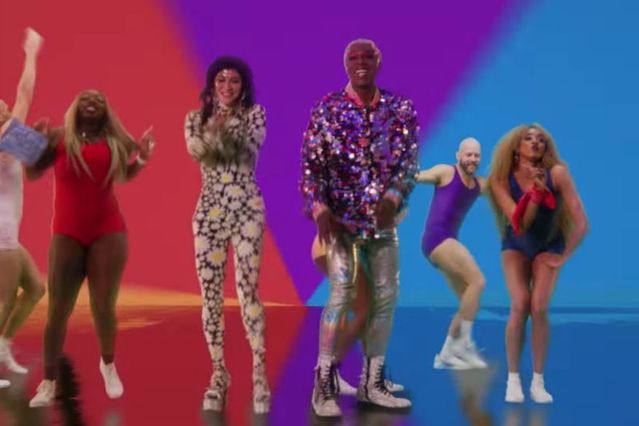 As February wraps, we have tons of entertainment picks to keep you warm during these cold nights, from new female-fronted films to books you won’t be able to put down. Read on for our top picks.

Model Slick Woods stars in this film about a teenager who follows her dreams of becoming a dancer amid family struggles. In theaters February 21.

I Am Not Okay With This

Netflix’s latest dark teen comedy offering is the supernatural I Am Not Okay With This, starring Sophia Lillis. All episodes stream February 26.

Co-written by, produced by, and starring Zora Howard, Premature is a coming-of-age story following a 17-year-old girl in Harlem as she falls in love for the first time and contemplates her future before heading off to college out of state. Out February 21.

Both Big Freedia and Kesha are definitely having a moment—so it makes sense that these two powerhouses would team up for “Chasing Rainbows,” a track Freedia described as “a love anthem.” Out now. 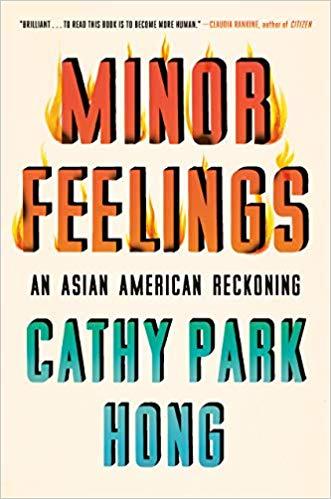 Essayist and poet Cathy Park Hong delivers a book that’s part memoir, part nonfiction, part cultural criticism all about the “minor feelings” she grew up with as the daughter of Korean immigrants. Out February 25.

Hood Feminism: Notes From The Women That A Movement Forgot by Mikki Kendall 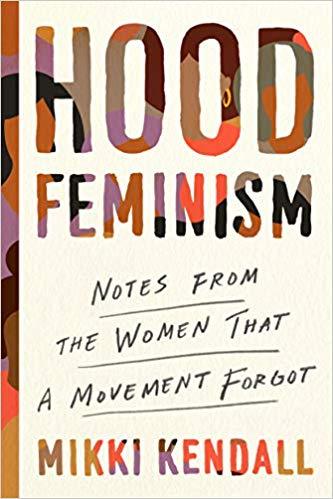 Each chapter in Kendall’s third book calls for action by effectively calling out privilege and “focusing on realistic, ground-level concerns for Black women and other women of color,” writes our reviewer. Out February 25.

Pretty As A Picture by Elizabeth Little 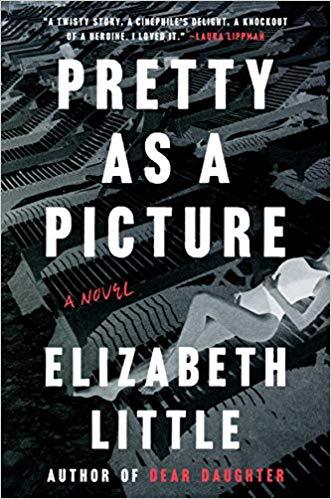 Acclaimed crime author Elizabeth Little returns with the story of a film editor who becomes wrapped up in the small town murder case that serves as her film’s basis. Out February 25.

Tags: Week of Women , Big Freedia , Kesha , Autumn De Wilde , Slick Woods , Mikki Kendall , Best Coast
Support Feminist Media! During these troubling political times, independent feminist media is more vital than ever. If our bold, uncensored reporting on women’s issues is important to you, please consider making a donation of $5, $25, $50, or whatever you can afford, to protect and sustain BUST.com. Thanks so much—we can’t spell BUST without U.