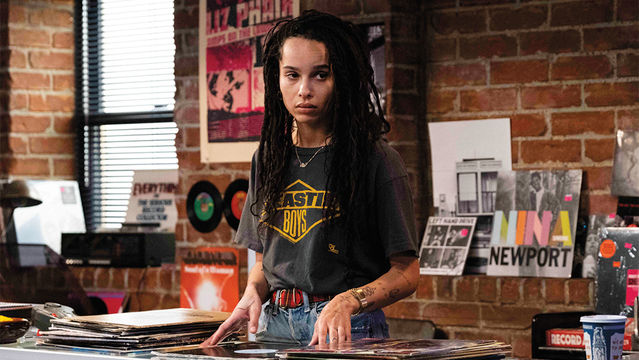 Happy Valentine’s Day! Whether or not you’re in a romantic state of mind, we have you covered this week with everything from the sweetest rom-coms to chilling thrillers to ten episodes’ worth of Zoë Kravitz. Read on for our entertainment picks this week.

In Hulu’s gender-swapped take on the classic Nick Hornby book (and rom-com), Zoë Kravitz stars as an effortlessly cool music enthusiast forced to look back at her previous breakups in order to move on from a recent one. Streaming February 14 on Hulu.

When Mae’s (Issa Rae) photographer mother dies, she’s left with a lot of questions—and, while trying to find answers, she falls in love with a charming journalist (LaKeith Stanfield). In theaters February 14.

Written by and starring famed athlete Alexi Pappas and comedian Nick Kroll, this rom-com was shot during the 2018 Winter games in Pyeongchang. Also in theaters February 14.

Husband-and-wife duo Patrick Riley and Alaina Moore are back with a fifth full-length album (and a ton of performances on the horizon, too). Out February 14.

Detroit rapper Dej Loaf is sweetening the wait for her full-length album with a fierce, empowering single, “Bubbly,” and corresponding video. Out now.

The Antidote for Everything by Kimmery Martin 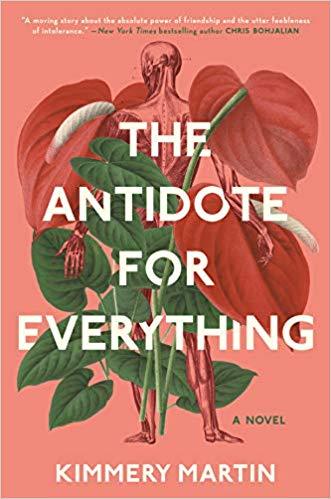 Martin’s timely new novel is about two doctors faced with the impossible instruction to stop providing medical care for transgender patients. What follows is a story of friendship and the importance of fighting back—with all the makings of a great medical drama, too. Out February 20. 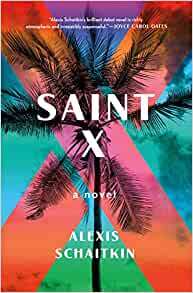 One of this year’s hotly-anticipated thrillers follows a grieving sister who, by chance, encounters one of the men once accused of killing her sister. She then inserts herself in his life, desperate to get to the bottom of what really happened. Out February 18.

Tags: Week of Women , High Fidelity , Hulu , Issa Rae , LaKeith Stanfield , Good Girls , Nick Kroll , Alexi Pappas
Support Feminist Media!
During these troubling political times, independent feminist media is more vital than ever. If our bold, uncensored reporting on women’s issues is important to you, please consider making a donation of $5, $25, $50, or whatever you can afford, to protect and sustain BUST.com.
Thanks so much—we can’t spell BUST without U.