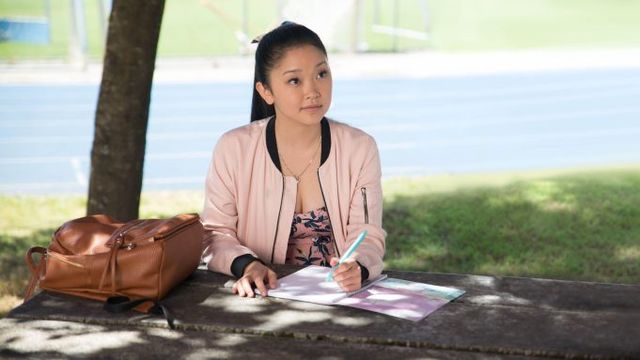 It’s not Valentine’s Day yet, but we’ve got tons of soft-sweet entertainment to get you in a romantic mood, from the return of To All The Boys to new tunes by Victoria Monét and Sharon Van Etten. Read on for what we’re excited about this week.

To All The Boys: P.S. I Still Love You

Lana Condor and Noah Centineo first stole our hearts in To All The Boys I’ve Loved Before – and now, just in time for Valentine’s Day, the duo is returning to Netflix for a sequel. Streaming February 12.

Birds of Prey (And the Fantabulous Emancipation of One Harley Quinn)

Directed by Cathy Yan and starring Margot Robbie, the latest film from DC Comics is told from the wacky perspective of Harley Quinn. In theaters February 7.

In this horror film, a woman’s secrets rise to surface when she’s tasked with looking after her new boyfriend’s children in a remote winter cabin. In theaters February 7, and stay tuned for our review on BUST.com.

R&B songstress Victoria Monét’s first song of the year is a sensual, slow tune encouraging a love interest to step up. Out now.

“Beaten Down” by Sharon Van Etten

Also out with her first single of the year is Sharon Van Etten—and along with it is a stunning black-and-white music video. “Beaten Down” is streaming now.

In the Land of Men: A Memoir by Adrienne Miller 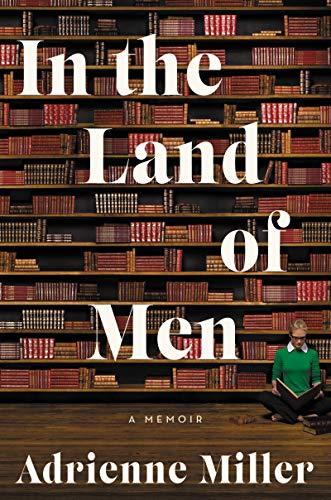 In the mid-’90s, Adrienne Miller became an editorial assistant at GQ—later, she became Esquire’s first female literary editor. In this memoir, she writes about climbing to the top of a male-dominated industry and what Jia Tolentino has dubbed “the Important, Inappropriate Literary Man.” Out February 11.

Weather: A Novel by Jenny Offill 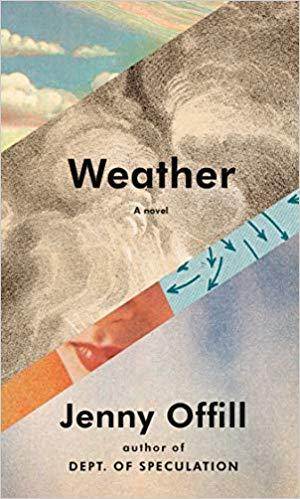 In Offill’s latest novel, a librarian (and fake shrink) takes on a job answering mail for a popular podcast. Out February 11. 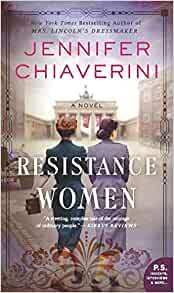 Inspired by actual events, Chiaverini’s novel tells the story of a group of women who formed a spy network and fought a clandestine battle against Hitler in Nazi Germany. Out now, and stay tuned for an excerpt on BUST.com.

Top photo via Netflix / To All The Boys I've Loved Before