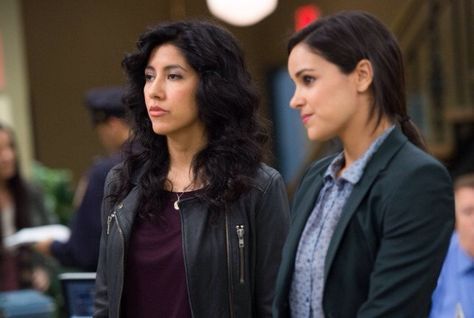 With new horror films, fiction and nonfiction offerings, and music by Hayley Williams, February’s off to a great start. Here’s what we’re excited about this week.

This dark, horrific retelling of the classic fairy tale focuses on Gretel (Sophia Lillis) as Hansel’s 16-year-old sister. In theaters January 31, and stay posted for further coverage on BUST.com.

The Assistant follows post-grad Jane (Julia Garner) as she navigates her assistant job in an increasingly toxic, patriarchal work environment. Out January 31, and find our review here.

The NBC cop comedy was already renewed for an eighth season, but season seven will premiere in an extra-long, special episode on February 6. Starring Stephanie Beatriz, Melissa Fumero, and more. 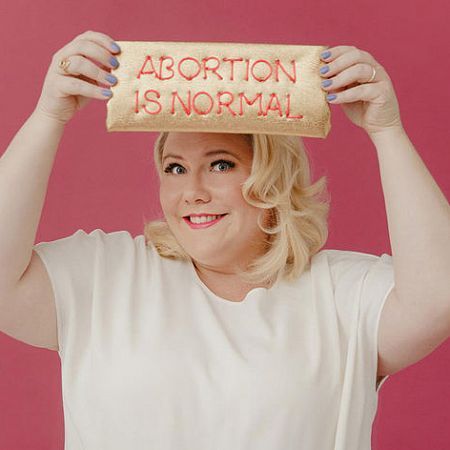 On the latest episode of BUST’s podcasts, our hosts were joined by author and feminist powerhouse Lindy West, who discussed all things Shrill season two. Listen now.

Hop Along frontwoman Frances Quinlan is releasing her first solo album, but it’s markedly different from her work with the band: Quinlan’s solo record includes synths, digital beats, and even auto-harp. Out January 31.

“Leave It Alone” by Hayley Williams

And speaking of venturing into new territory, Paramore’s Hayley Williams recently announced an upcoming solo album, too. Can’t wait until May? Thankfully, you have two singles to listen to in the meantime. The newest, “Leave It Alone,” explores loss. Streaming now.

The Cactus League by Emily Nemens 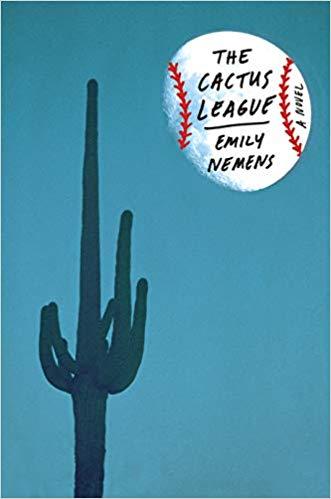 The Paris Review editor Emily Nemens dives deep into the world of baseball in her debut novel, which follows a cast of characters all in the orbit of star outfielder Jason Goodyear. Out February 4. 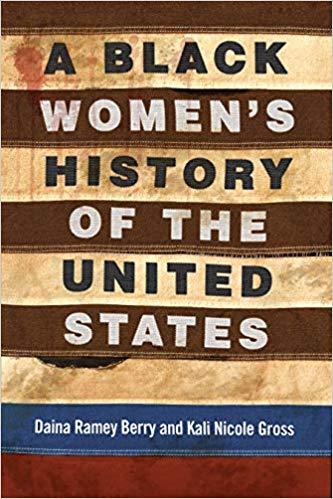 Berry and Gross, both historians, have compiled a crucial and comprehensive guide to American history as told through the experiences and achievements of Black women. Out February 4. 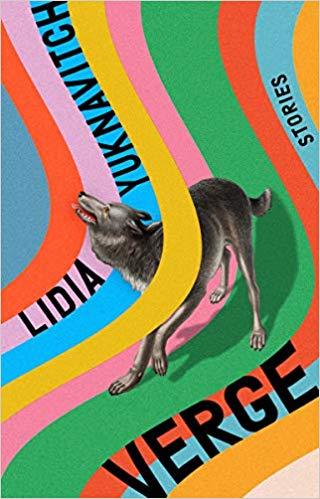 The latest collection of stories by Yuknavitch centers around characters coping with trauma of all kinds. Out February 4.

Tags: Week of Women , Brooklyn Nine Nine , The Assistant , Hayley Williams , Lindy West , Gretel and Hansel
Support Feminist Media!
During these troubling political times, independent feminist media is more vital than ever. If our bold, uncensored reporting on women’s issues is important to you, please consider making a donation of $5, $25, $50, or whatever you can afford, to protect and sustain BUST.com.
Thanks so much—we can’t spell BUST without U.