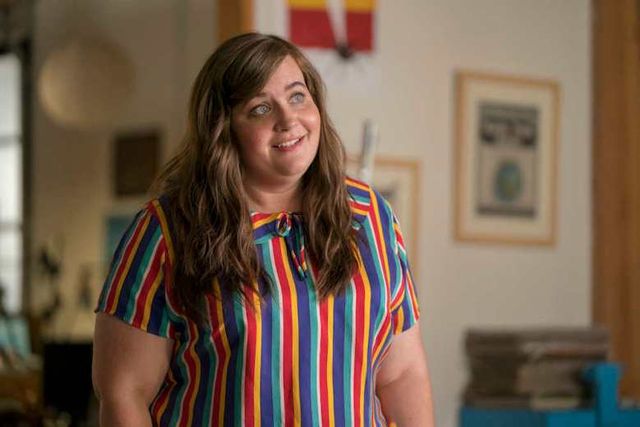 With so many shows about badass women returning this weekend, it doesn’t even matter if the end of January is cold—we’ll be staying inside. Read ahead for our end-of-January pop culture picks.

Hulu’s hit series, starring Aidy Bryant and based on Lindy West’s memoir, returns for a second season! Catch the next chapter of Annie’s story January 24, and stay tuned for more coverage on BUST.com.

The second installment of Netflix’s Chilling Adventures of Sabrina ended on a cliffhanger—and season three picks up right where we left off, with Sabrina (Kiernan Shipka) headed to the underworld. All episodes available to stream January 24.

Director Floria Sigismondi’s latest film is a modern take on the novella The Turn of The Screw. Starring Mackenzie Davis and Finn Wolfhard (and featuring a killer soundtrack), the movie will hit theaters January 24.

Watch This Liquid Pour Itself by Okay Kaya

If her 2020 releases thus far are any indication, Okay Kaya’s follow-up to 2018’s Both will be just as cutting, brilliant, and beautifully as honest as her debut. Out January 24.

“Commes des Garçons (Like the Boys)” by Rina Sawayama

Following last year’s Anger Management and a few other noteworthy singles, Rico Nasty is back and better than ever with the catchy, slowed-down “IDGAF.” Out now.

Show Them a Good Time by Nicole Flattery 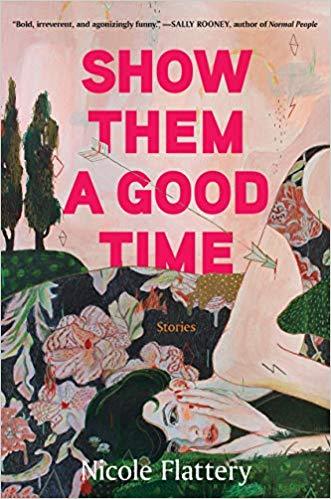 Tags: Week of Women , Shrill , Aidy Bryant , Rico Nasty , Okay Kaya , Chilling Adventures of Sabrina , Hulu , Netflix
Support Feminist Media! During these troubling political times, independent feminist media is more vital than ever. If our bold, uncensored reporting on women’s issues is important to you, please consider making a donation of $5, $25, $50, or whatever you can afford, to protect and sustain BUST.com. Thanks so much—we can’t spell BUST without U.