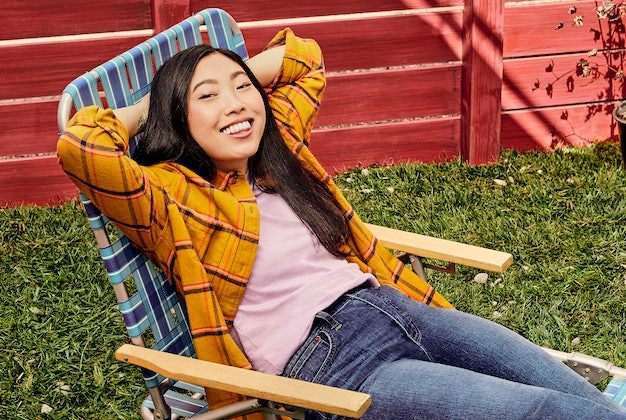 As we approach the end of January, so many of our favorite shows are returning—and new ones are premiering! Plus, some of the best artists in the game are gearing up to release their 2020 albums. Here’s what we’ve got our eyes (and ears) on this week.

Power team Emily V. Gordon and Kumail Nanjiani are behind streamer Apple TV+’s new anthrology series, based on stories from Epic Magazine’s column of the same name. All 8 episodes will be available January 17, and stay tuned for coverage on BUST.com.

The first season of British comedy-drama Sex Education was one of Netflix’s biggest releases of last year, and now, the ensemble cast is back for round two. Episodes will stream January 17 on Netflix.

Awkwafina Is Nora from Queens

Awkwafina’s semi-autobiographical comedy series, based on her coming-of-age in Flushing, Queens, has already been renewed for a second season—but you can catch the start of the first January 22 on Comedy Central.

Freeform’s feel-good comedy about three women navigating their young adult life while working at a magazine is coming back! The show’s fourth season will premiere on January 23.

“circle the drain” by Soccer Mommy

I don’t know what we did to deserve this collaboration, but ahead of film Birds of Prey, Megan Thee Stallion and Normani have teamed up for an incredible new track. Listen here. 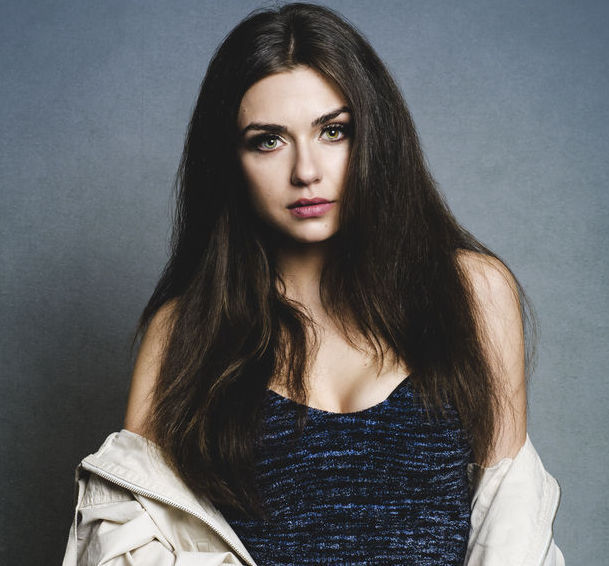 On the latest episode of BUST’s podcast, our co-hosts are joined by soap opera star Victoria Konefal, who discusses feminist onscreen and off. Listen now.

Top photo via Comedy Central / Awkwafina Is Nora From Queens