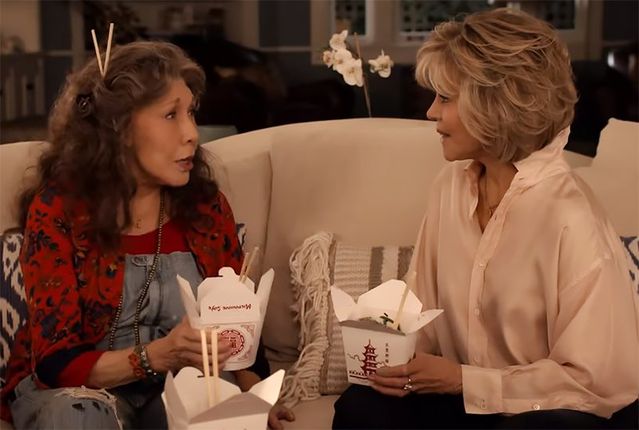 It’s getting cold outside—what better excuse to stay in with a new book or series to stream? Here are our top TV, book, and song recommendations for this week, from all-new Grace and Frankie to almost-forgotten stories by Zora Neale Hurston.

Miss Leslie Jones on SNL? We do, too. Thankfully, she’s back—well, she’s on Netflix. Jones’ comedy special will be available to stream January 14.

The sixth season of Grace and Frankie will bring a new marriage, a new business venture for the titular characters, and even an arrest. Catch up with Jane Fonda, Lily Tomlin, and company January 15 on Netflix.

The grown-ish squad is returning for their junior year of college—a.k.a, season three. black-ish’s Yara Shahidi-fronted spin-off will return to Freeform on January 16.

“Under the Supermoon” by Jenny Lewis ft. Habib Koité

Self Portrait by Susanne Sundfør

The Norwegian artist’s latest release will serve as the score for the upcoming documentary on photographer Lene Marie Fossen’s life. Out January 10. 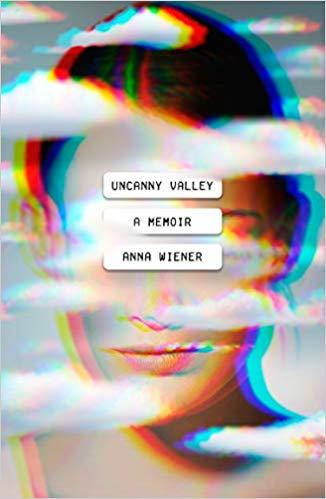 In her memoir, Wiener tells the story of quitting her publishing job in favor of the tech industry—and she details the terrifying wealth, power, and disillusionment she witnesses firsthand. Out January 14.

Hitting A Straight Lick With A Crooked Stick: Stories from the Harlem Renaissance by Zora Neale Hurston 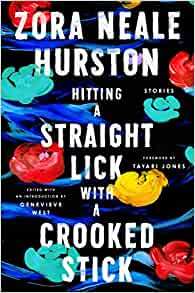 This collection of Hurston’s short fiction includes eight never-before-published stories from the Harlem Renaissance. Out January 14, and catch our review soon on BUST.com.

We Wish You Luck: A Novel by Caroline Zancan 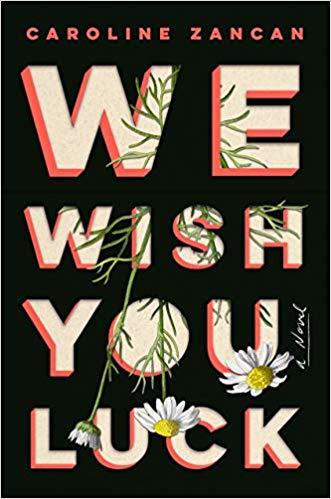 In her novel, Zancan follows a cohort of graduate students whose lives are forever changed—in a terrifying way—by the events of a writing workshop. Out January 14, and find our review here.