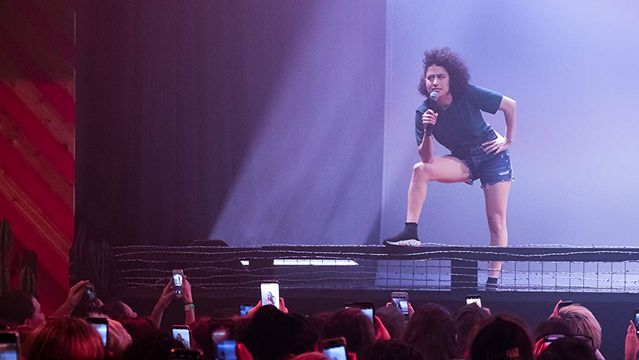 Happy 2020! To ring in the new year, we’ve got lots of fresh entertainment picks just for you, from Ilana Glazer’s comedy special to a timely new version of Party of Five. Read ahead for our top choices.

Ilana Glazer: The Planet Is Burning

In the teaser for her first-ever comedy special, Glazer says she wants to introduce Broad City fans to the real Ilana Glazer—not to be confused with Ilana Wexler. Streaming January 3 on Prime Video.

Anne With An E

The wait for the third and final season of Netflix’s charming take on Anne of Green Gables is almost done! Anne With An E will return January 3.

Based on the 1994 series of the same name, Party of Five follows five siblings navigating life in California after their parents are deported. Premiering January 8 on Freeform.

It’s the final stretch for our favorite afterlife comedy. The last four episodes will air this month on NBC, starting January 9.

“All Me” by Kehlani feat. Keyshia Cole

Over the holidays, Kehlani dropped a surprise single. Though she’s said the track was accidental, you’d never be able to tell by listening. Out now. 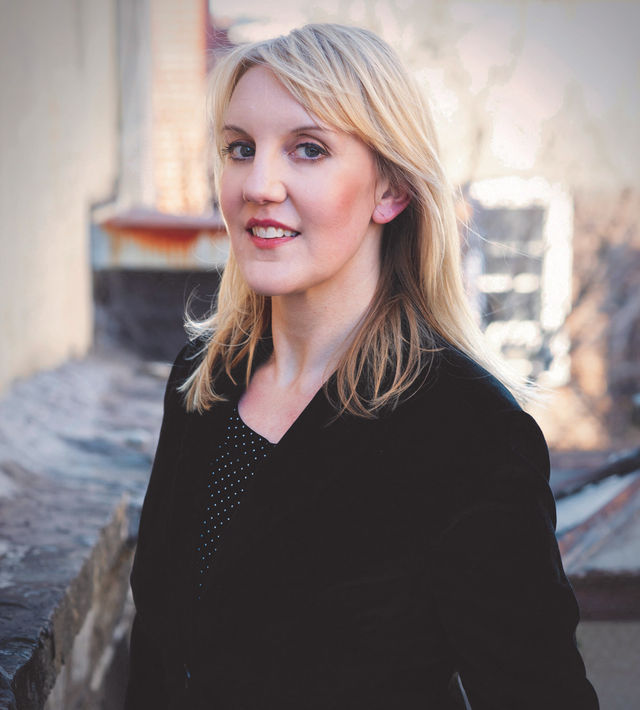 On the latest episode of BUST’s podcast, author Ada Calhoun joins our hosts to discuss the sociological data behind her new book, Why We Can’t Sleep: Women’s New Midlife Crisis. Online now.

Topics of Conversation by Miranda Popkey 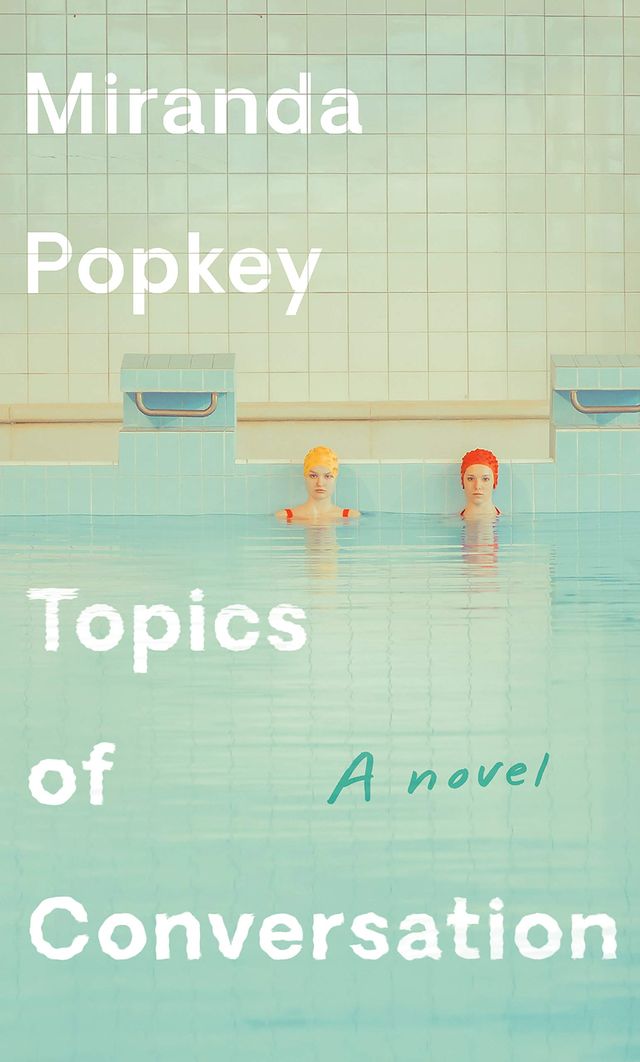 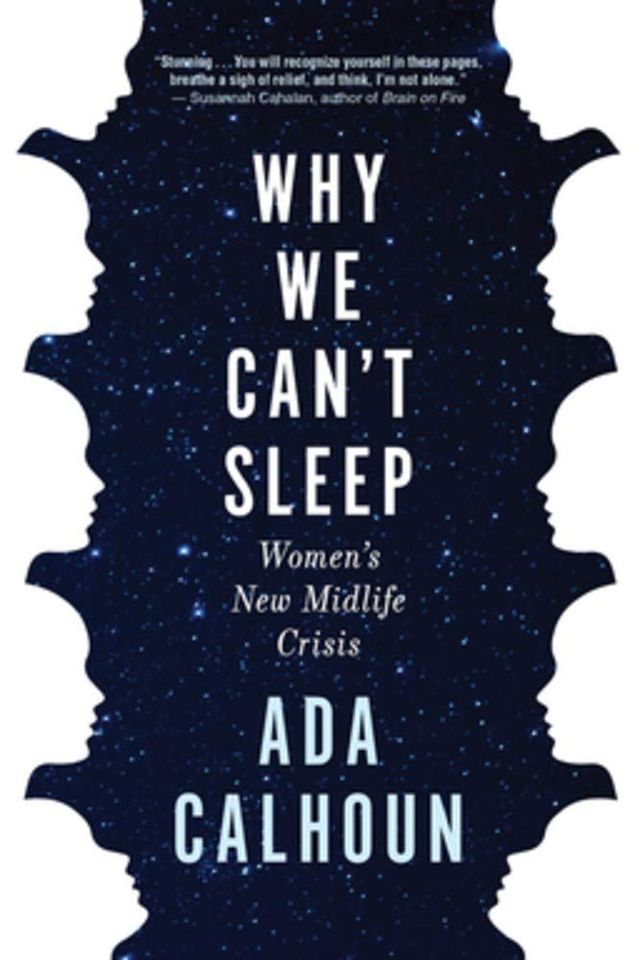 After listening to Calhoun on BUST’s podcast, you’ll want to check out her book on the unique struggles Gen X women are facing right now. Out January 7.