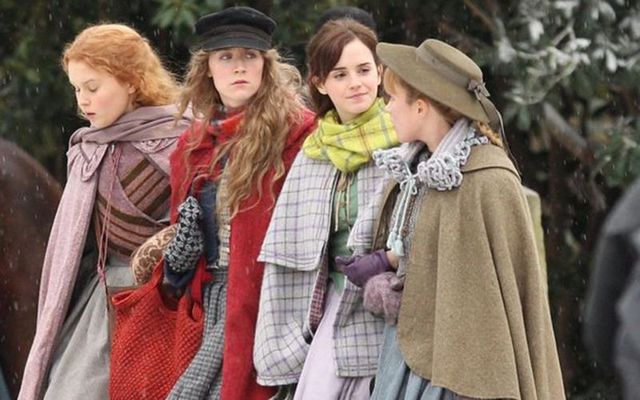 The holidays are a perfect time to catch up on every book, show, and movie you’ve been meaning to get around to this year – but the end of the year also always brings a ton of new entertainment treats, too. From Little Women to Kiley Reid’s buzzed-about debut novel, here’s how we’re finishing 2019.

After what’s felt like years, our most highly anticipated Christmas present is here: Greta Gerwig’s take on Louisa May Alcott’s Little Women, starring everyone from Saoirse Ronan to Laura Dern to Meryl Streep. In theaters December 25.

Alfre Woodard stars as a prison warden entrusted to carry out death row executions—but she begins to face an emotional toll when she realizes she shares a connection with one of her inmates. In theaters December 27.

Based on Megan Abbott’s thriller about female friendship and the cutthroat world of competitive cheerleading, Dare Me premieres December 29 on USA.

The monstrous Joe Goldberg (Penn Badgley) returns to Netflix for the second season of psychopath drama You. All episodes will stream December 26. 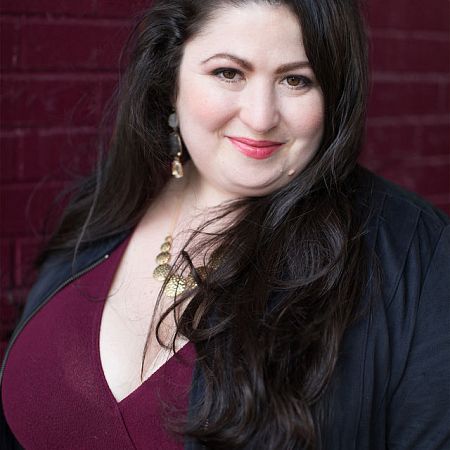 Kara Loewentheil, the host behind top-rated self-help podcast Unf*ck Your Brain, joins team BUST to talk about improving your mental health in 2020—and surviving the holidays. Online now.

Children of Virtue and Vengeance by Tomi Adeyemi 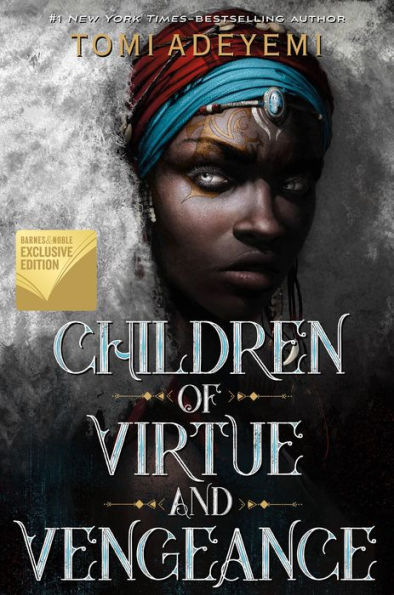 Adeyemi continues Zélie’s story (Children of Blood and Bone) in this stunning fantasy sequel. Out December 25.

Such A Fun Age by Kiley Reid 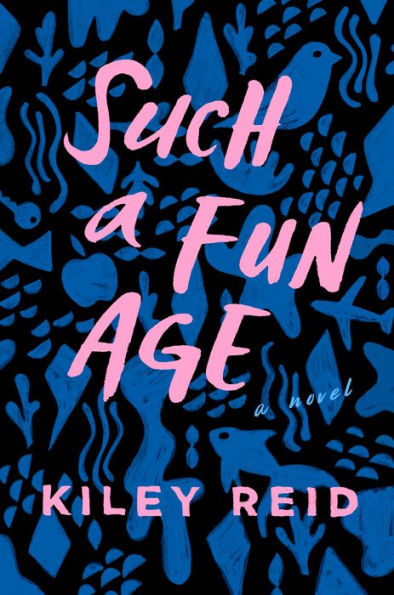 According to our reviewer, Kiley Reid’s debut perfectly “captures the consequences of unexamined privilege while also bringing to light the discomfort of post-graduate limbo.” Out December 31, and catch our review in the Winter 2020 print edition of BUST.

Tags: Week of Women , entertainment , Kiley Reid , Little Women , Greta Gerwig , Saoirse Ronan , Alfre Woodard , Surviving R. Kelly
Support Feminist Media!
During these troubling political times, independent feminist media is more vital than ever. If our bold, uncensored reporting on women’s issues is important to you, please consider making a donation of $5, $25, $50, or whatever you can afford, to protect and sustain BUST.com.
Thanks so much—we can’t spell BUST without U.