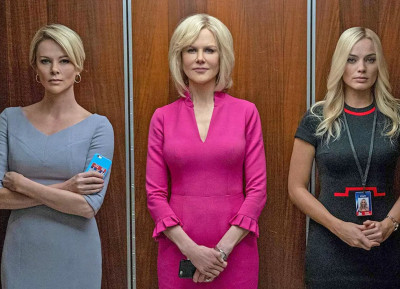 From stories based off of real-life events (Bombshell) to classic slasher films (Black Christmas), it’s the most wonderful time of the year for movies—and we’ve got some other picks, too. Here’s what’s on our list this week.

Kristen Stewart stars in this biopic about 1960s film star Jean Seberg and the FBI harassment she faced because of her involvement with the civil rights movement. Out December 13, and catch our review in the recent print issue of BUST.

Slasher meets Christmas flick in this Sophia Takal-directed horror film about sorority sisters who are mysteriously murdered—but the women fight back. Out December 13, and find our review soon on BUST.com.

Charlize Theron, Margot Robbie, and Nicole Kidman star in this film based on the true story of how the women at Fox News stood up against Roger Ailes. Out December 13, and find our review soon on BUST.com.

What She Said: The Art of Pauline Kael

This documentary, out December 13, traces the life and career of prominent film critic Pauline Kael around the latter golden age of movies in the ’60s and ’70s.

SOPHIE and Juliana Huxtable have teamed up for new project Analemma. The duo’s first track, “plunging asymptote,” is out now, and their second, “liminal crisis,” will be released tomorrow on a compilation album. 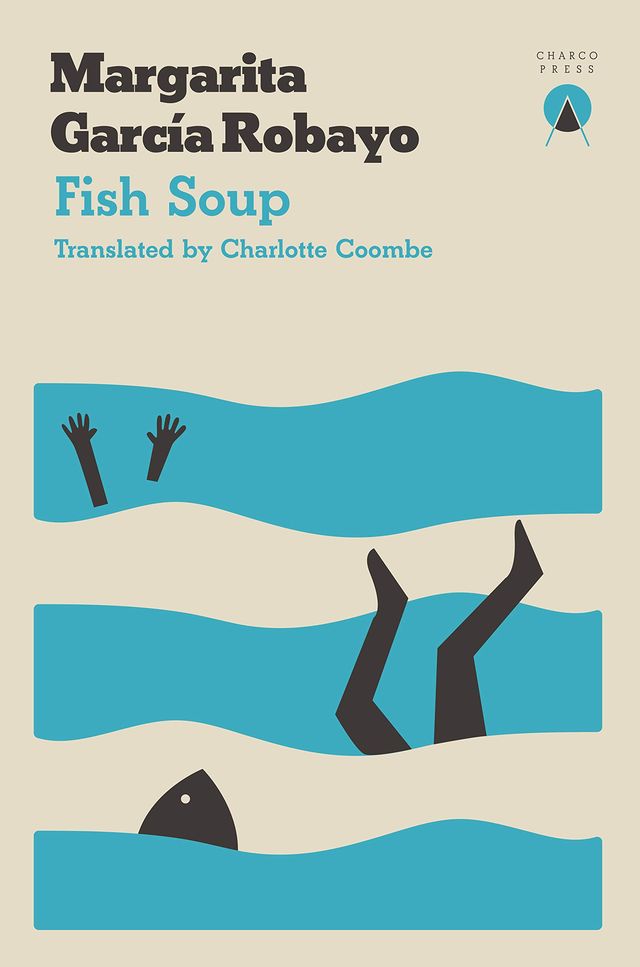 Acclaimed Colombian author Margarita García Robayo’s collection is comprised of seven short stories and two novellas, one of which is semi-autobiographical. Out now.