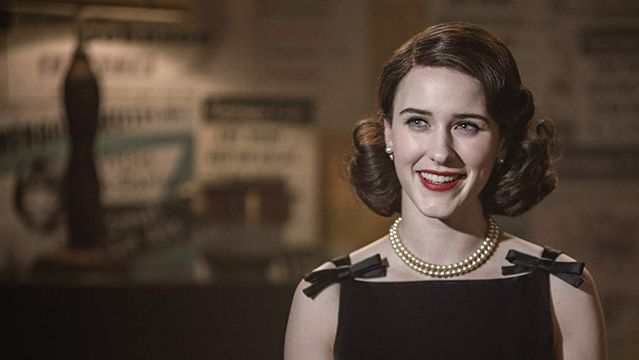 Now that it’s December, you have tons of entertainment options if you’re looking for a new holiday album or Christmas special – but for those who are feeling less festive, we’ve got some new recs ranging from funny to a bit more serious. Here’s what to watch out for this week.

Portrait of a Lady on Fire

Adèle Haenel and Noémie Merlant co-star in this stunning period film about two women in love—with a hearty serving of art theory, too. Out December 6, and catch our review in the Winter 2020 print edition of BUST.

A24’s latest horror offering follows a dress that is killer—literally. With gorgeous, blood-red visuals and a winning performance from Marianne Jean-Baptiste, this film will leave you breathless. Out December 6, and read our full review here.

L Word alums Jennifer Beals, Katherine Moennig, and Leisha Hailey will reprise their roles for Showtime’s reboot, which will also include a new crop of co-stars. Premiering December 8.

The hilarious Michelle Wolf is returning to Netflix with her upcoming stand-up special Joke Show. The special will stream December 10, and in the meantime, you can catch our interview with Wolf here.

Uchis’ first single since 2018’s Isolation is deeply emotional—and has us super excited for whatever’s coming up from the artist. Now streaming.

Remember the Silver by Emily Yacina

A Dirty South Manifesto: Sexual Resistance and Imagination in the New South by L.H. Stallings 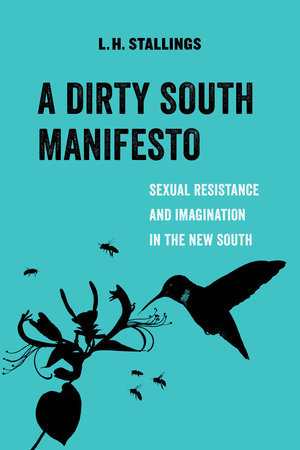 With a focus on contemporary Black southern life, L.H. Stallings tackles everything from bathroom bills to reproductive freedom in this manifesto, out December 10.