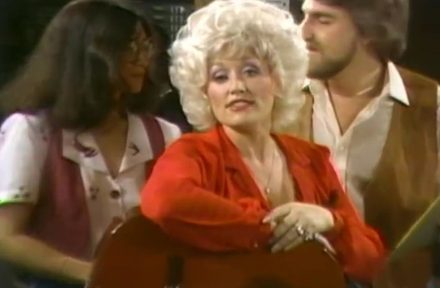 Happy (early) Thanksgiving! This year (and every year) we’re thankful for all the incredible artists, musicians, and authors who have created such amazing, original work—and you can check out just some of our new favorites below.

In this film by Melina Matsoukas, a couple (Daniel Kaluuya and Jodie Turner-Smith) are on a mediocre first date when they’re pulled over for a minor traffic infraction—and end up on the run. In theaters November 27.

In eight episodes, this anthology will highlight eight of Dolly Parton’s most iconic songs—and the stories behind them. Streaming November 22 on Netflix.

In iconic filmmaker Varda’s final posthumous film, the artist reflects on everything from film to feminism to growing older. Out November 22.

With an upcoming album and tour, Big Freedia has a big year ahead – and she’s celebrating early with “Louder,” her new collaboration with Swedish pair Icona Pop, out now.

“Love You For A Long Time” by Maggie Rogers

Grammy-nominated songstress Maggie Rogers gets romantic on her newest single, “Love You For a Long Time,” streaming now.

Love’s latest single, out now, will feature on the incredible soundtrack for The Turning. Out in January, the album will also host new songs by Kali Uchis, Soccer Mommy, Mitski, Kim Gordon, and more.

Fleabag: The Scriptures by Phoebe Waller-Bridge 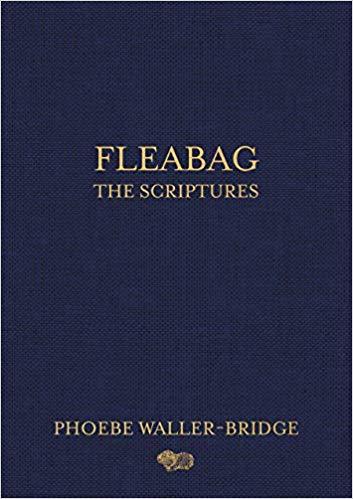 A must-have for all PWB fans, The Scriptures doesn’t just include the Fleabag scripts—it also has Waller-Bridge’s annotations, notes, and never-before-seen stage directions. Out November 26.

Tags: Week of Women , entertainment , Dolly Parton , Phoebe Waller-Bridge
Support Feminist Media!
During these troubling political times, independent feminist media is more vital than ever. If our bold, uncensored reporting on women’s issues is important to you, please consider making a donation of $5, $25, $50, or whatever you can afford, to protect and sustain BUST.com.
Thanks so much—we can’t spell BUST without U.