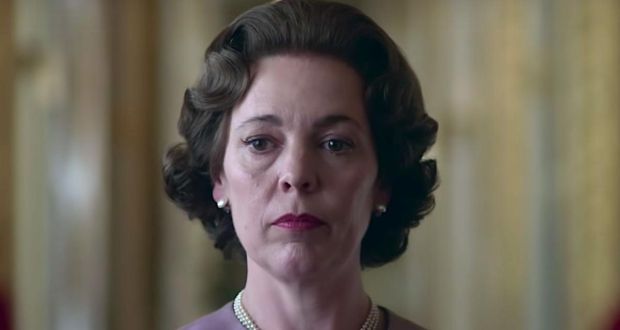 This week, women are kicking ass—whether in theaters (see Charlie’s Angels) or on TV (anyone else counting down the days until the return of The Crown?). Here’s what we’re stoked about this week.

Produced by and starring Kat Dennings, Dollface follows a woman who—after she’s dumped by her long-term boyfriend—must rekindle the female friendships she previously failed to prioritize. All episodes will hit Hulu November 15.

The third season of Netflix’s sweeping royal drama will pick up in the 1960s and see Olivia Colman taking Claire Foy’s throne. The Crown returns to Netflix November 17.

All Things by Odessa

Indie-pop artist Odessa is following up 2015’s self-titled release with All Things, out November 15. Check out our premiere of her single “Live On” here.

Colombian-Canadian singer-songwriter Tei Shi’s second full-length album, La Linda, will feature her single “Even If It Hurts” and ten other new tracks. Out November 15.

“everything i wanted” by Billie Eilish

With the release of Disney+ comes the new Lady and the Tramp soundtrack—which features two new songs by the incredible Janelle Monáe! Out now. 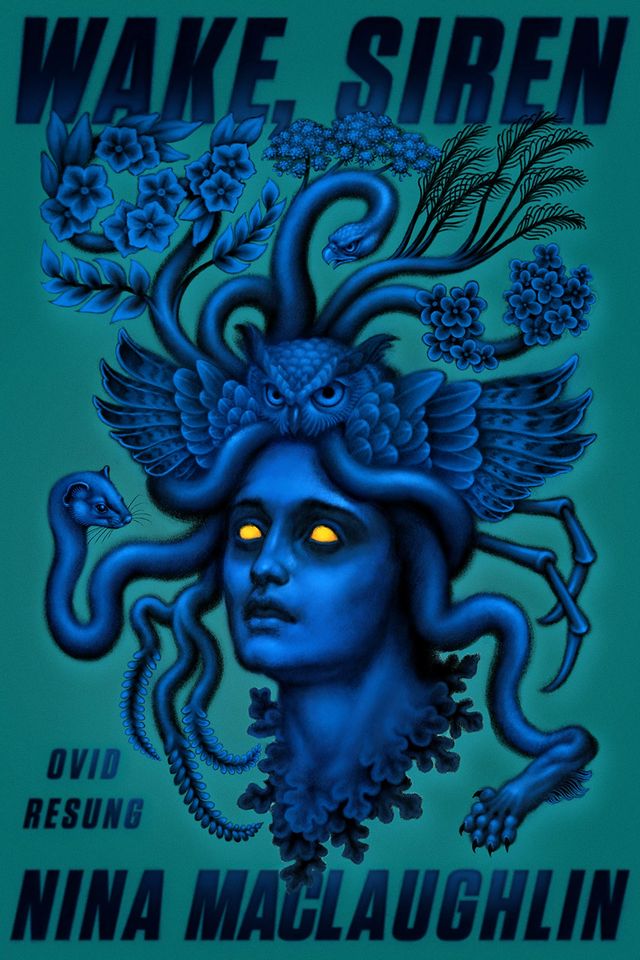 MacLaughlin’s retelling of Ovid spins an epic on its head—and focuses on the story’s women, from the nymphs to the monsters. Out November 19.

Top photo via Netflix / The Crown