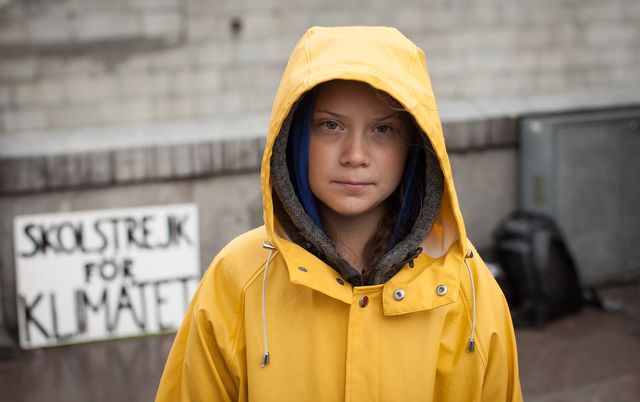 It’s a great week for women in entertainment—and, evidently, a great week for Christmas movies, if you’re already in the holiday mood. Dust off your Mariah Carey and check out everything that we’ve got our eyes on this weekend.

It’s hard to imagine a better team than writer Emma Thompson, director Paul Feig, and leading lady Emilia Clarke. Together, the group has joined forces for the Christmas rom-com Last Christmas. Out November 8.

And speaking of holiday movies, Netflix’s latest YA-novel-turned-movie is heading right to your laptop on November 8. Featuring an ensemble cast and a central queer love story, this movie is the perfect pick for anyone counting down the days ’til Lara Jean and Peter Kavinsky come back this February. Stay tuned for more coverage on BUST.com.

November 8 also marks the premiere of YouTuber Ingrid Nilsen’s new cooking show. The premise? That food—and the process of cooking—is about way more than just what we put in our bodies. Catch the show on Facebook Watch, and don’t miss our interview with Ingrid here.

Stuffed: A Documentary on the Art of Taxidermy

On the latest episode of BUST’s Poptarts podcast, our hosts were joined by filmmaker Erin Derham. Derham’s documentary Stuffed—all about the art of taxidermy—is now open in select theaters.

“A Palé” by Rosalía

Just over a year after the release of her album El Mal Querer, Rosalía has returned with “A Palé,” a flamenco pop tune that will dare you to dance. Streaming now.

Dacus has slowly been rolling out singles throughout the year, in honor of every holiday from Valentine’s Day to Bruce Springsteen’s birthday. These singles—including a new one in honor of New Year’s Day, titled “Fool’s Gold”—will make up the EP 2019, out November 8. 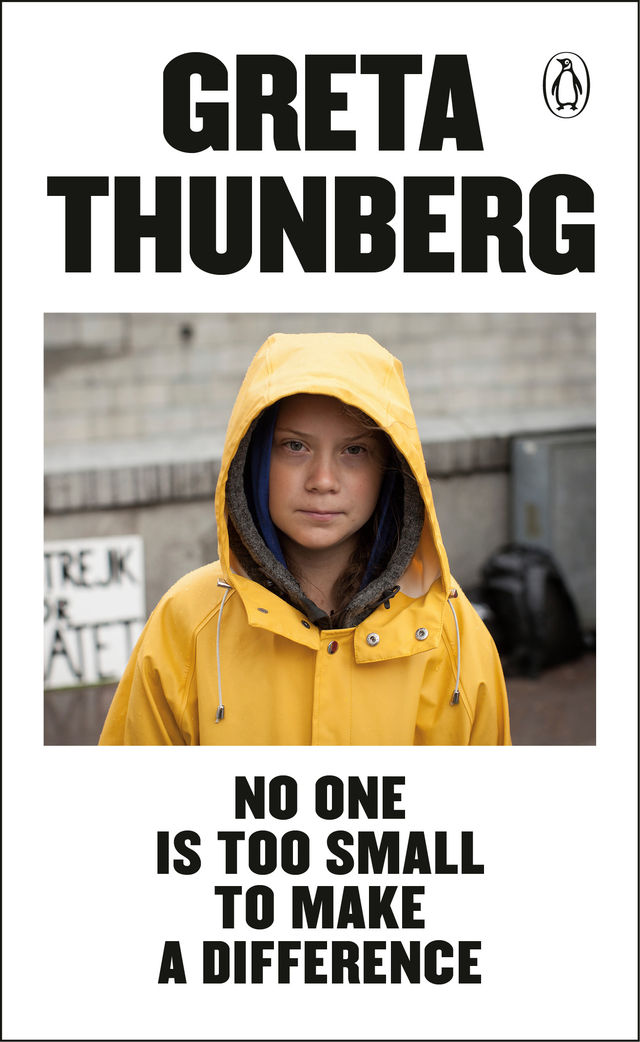 There’s no way you haven’t heard of teenage climate activist Greta Thunberg—but now, you can read her story in its entirety. No One Is Too Small To Make A Difference will be released November 12.

Essays One by Lydia Davis 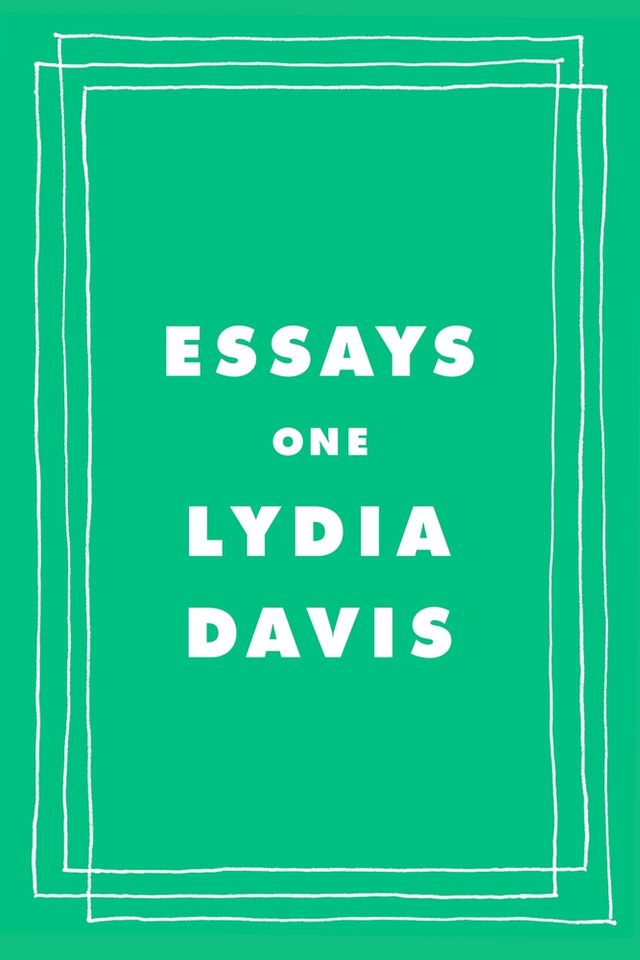 Short fiction master Davis is releasing the first of two volumes of collected essays on the craft of writing—and the book clocks in at over 500 pages! Out November 12. 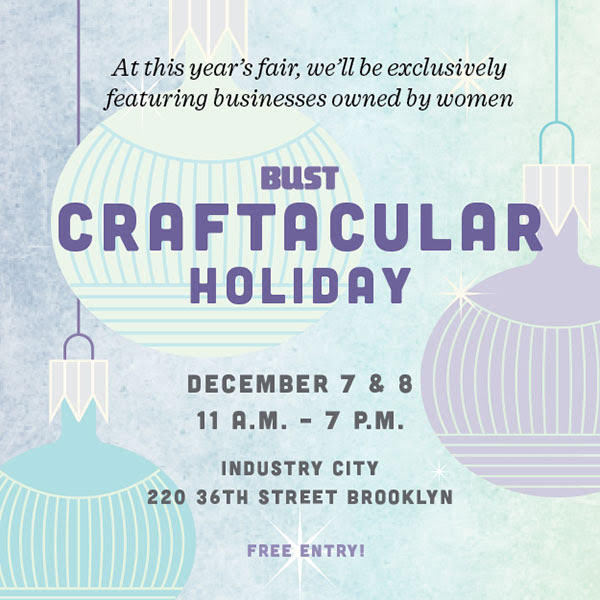