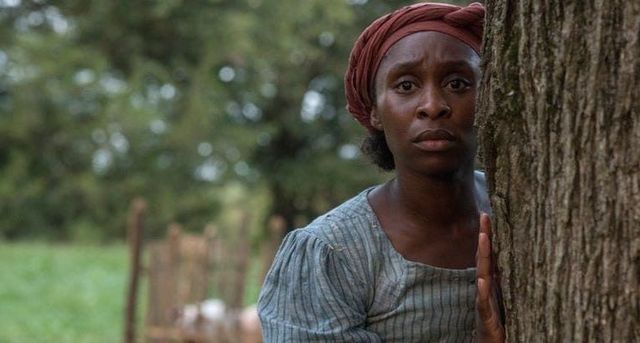 Happy November! Now that Halloween’s over, it feels like everyone is already counting down the days 'til the winter holidays—but we’ve got lots to look forward to this November, too. Read on for some of our favorite TV, music, and book picks this week.

Cynthia Erivo stars as the titular Harriet Tubman in this incredible biopic directed by Kasi Lemmons. In theaters November 1.

Season three of Netflix’s beloved comedic family drama will follow Sam as he starts college. Coming to Netflix on November 1.

The End Of The F***ing World

Season one of Netflix’s dark comedy The End of The F***ing World left us with a deathly cliffhanger—but we’ll find James’ and Alyssa’s fates soon. Season two will premiere November 5 on Netflix. 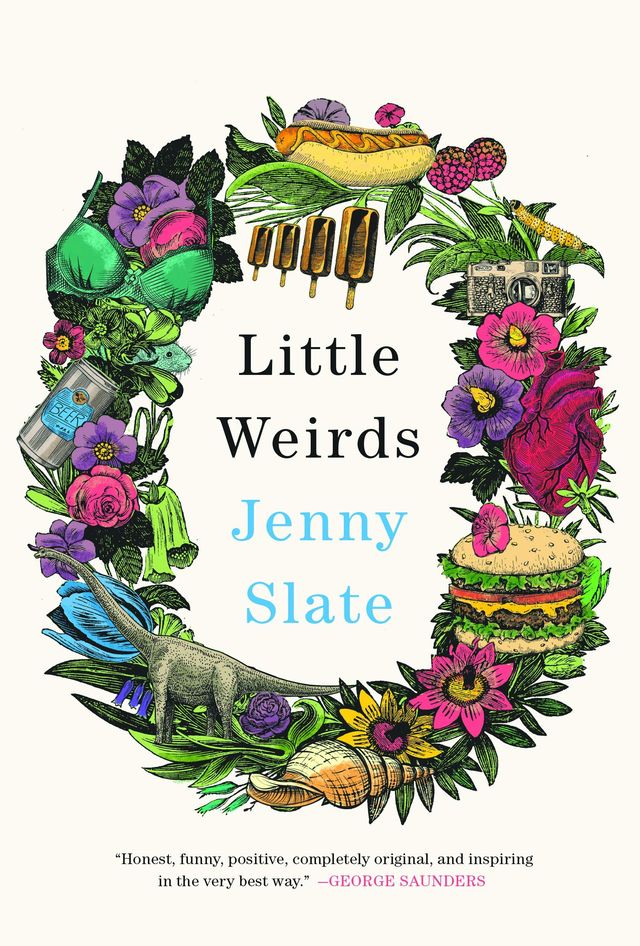 Little Weirds is the perfect title for actress and comedian Jenny Slate’s collection of bite-size essays, stories, and thoughts. Out November 5, and stay tuned for further coverage on BUST.com.

The More or Less Definitive Guide to Self-Care: From A to Z by Anna Borges 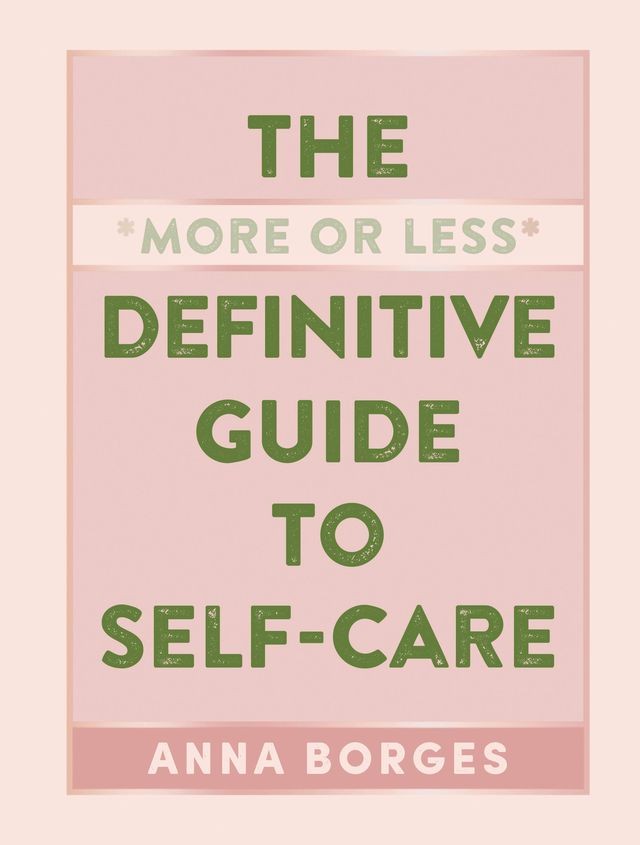 Borges, a senior health editor at SELF, has compiled personal stories about and tips for physical, mental, social, and spiritual self-care in her guide book, out November 1.

Tags: Week of Women , Megan Thee Stallion , HAIM , entertainment , Jenny Slate , Atypical , Harriet Tubman , Emily Dickinson
Support Feminist Media!
During these troubling political times, independent feminist media is more vital than ever. If our bold, uncensored reporting on women’s issues is important to you, please consider making a donation of $5, $25, $50, or whatever you can afford, to protect and sustain BUST.com.
Thanks so much—we can’t spell BUST without U.