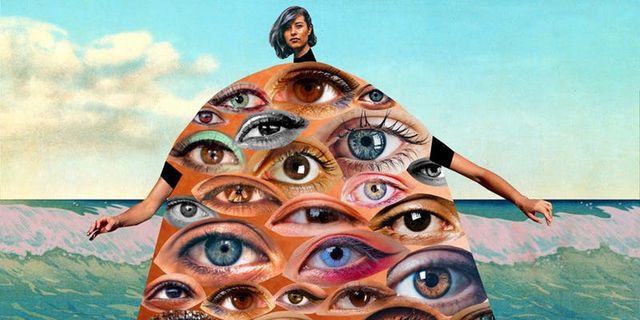 It's almost here! PERSISTICON IV kicks off this Sunday, November 3 at The Bell House in Brooklyn. PERSISTICON is a Social Enterprise, and the passion project of Diana Kane, Theo Kogan, Lynn Harris, and Leslie King. The convention takes action, builds community, makes an impact, and most importantly, has fun. The inaugural PERSISTICON supported Emily's List, thus helping to elect feminists. All following events will raise money and a ruckus for additional organizations devoted to getting progressive women into policy making positions. This year, Persisticon IV: Surfing the Blue Wave will raise funds for She the People and Supermajority.

So come out, get informed, and have a blast! IT'S THE FEMINIST THING TO DO! Purchase your tickets here.

This year's host is Murray Hill with performances by: