This Is What Dreams Are Made Of! The McGuire Family Reunites Ahead Of “Lizzie McGuire” Reboot! 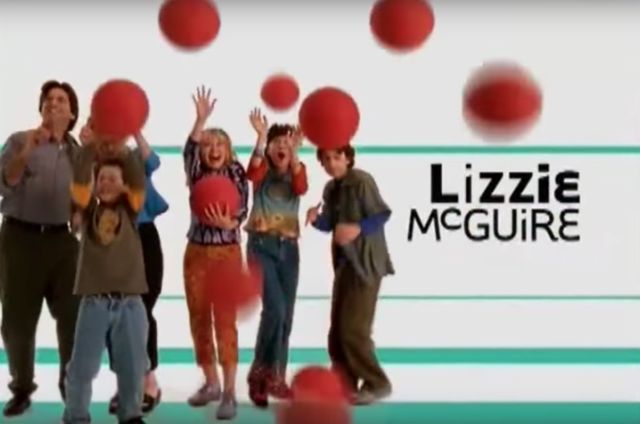 When news broke last August that Disney Channel would be giving Lizzie McGuire the reboot treatment, I almost crimped my hair and threw on a pair of hip-huggers in a frenzy of 2000s nostalgia. Hilary Duff and her animated self will be reprising the titular role, this time as a 30-year-old adult paving her way in New York City. Terri Minsky, the original series’ creator, writer and producer, will also be at the helm of this revival. It will be her first project under a new contract with Disney Channel in which she will be creating series and movies for Disney Channel and Disney Plus.

Now, Disney has released a photo of the four attending a read-through for the pilot, confirming that Carradine, Todd, and Thomas will be reprising their characters. Gary Marsh, president and chief creative officer at Disney Channels Worldwide, released a statement echoing the sentiments of many fans, in which he said, “just like there is no Lizzie McGuire without Hillary Duff, there is no McGuire family without Hallie, Robert, and Jake.”

? we are standing in what will soon be the McGuire living room. What’s up fam. We doin this #lizziemcguire #disneyplus

Further casting details have yet to be announced. So, as of now, we can only hope to see what Lizzie’s besties, Miranda and Gordo, have been up to as well as the other cast of characters from her middle school. Are she and Kate Sanders now friends? Did Ethan Craft move to Italy, a.k.a. “the land that invented spaghetti”? One thing's for sure: we know that Lizzie is living in New York City and working as an apprentice to a designer.

A lot of the series’ strength can be attributed to the relationships between the beloved characters, so the success of the upcoming revival feels all the more promising now that we're guaranteed the return of these familiar faces. Regardless of who else makes a reappearance, it will be interesting to see how Lizzie's evolution from teen to adult parallels that of the viewers who followed her story.

"Sabrina: The Teenage Witch" Is Returning — In New, Goth Form