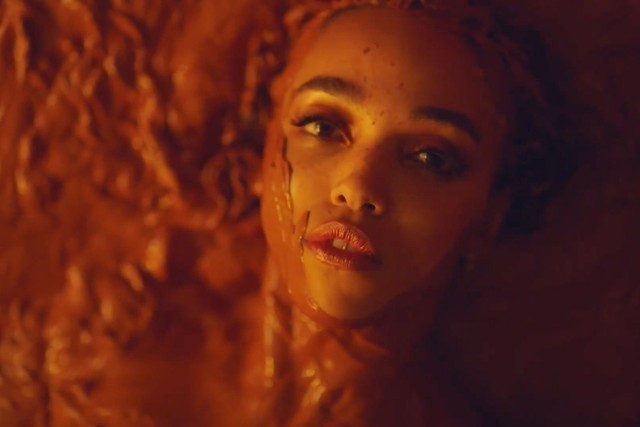 Happy Halloween! If re-watching classic horror films isn’t your thing, we’ve got a ton more suggestions for what to do this week—head to your local indie bookstore and pick up a great new novel, or maybe fall in love with Michelle Tea on BUST’s podcast? Here are just few of the pop culture picks on our radar this week.

Based on a book by Tom Perrotta, HBO’s latest series follows a woman (Kathryn Hahn) and her college-aged son, both experiencing parallel awakenings. Premiering October 27.

Filmmaker Alice Waddington’s directorial debut stars Emma Roberts as Uma, a young woman of high social class who wakes up in a candy-colored, dystopian “paradise”—but her new home isn’t as ideal as it looks. Out October 25, and catch our review here.

It’s been five years since the gift that was FKA Twigs’ LP1. Since then, she’s recently dropped a trio of singles, all of which will appear on Magdalene, out October 25.

A year ago, New York’s King Princess won hearts with “1950” and “Talia.” Her debut album, Cheap Queen, will just further prove what her fans have long known: that she’s pop royalty. Out October 25. 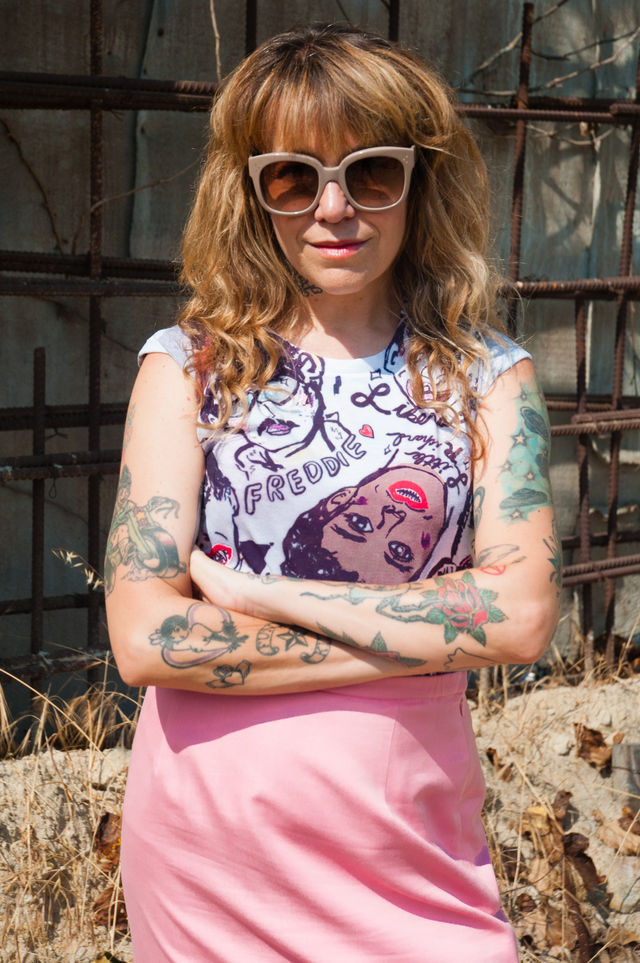 On the latest episode of BUST’s Poptarts Podcasts, our hosts were joined by beloved feminist author and astrologer Michelle Tea and discussed polyamory, politics, and queer parenting. Online now. 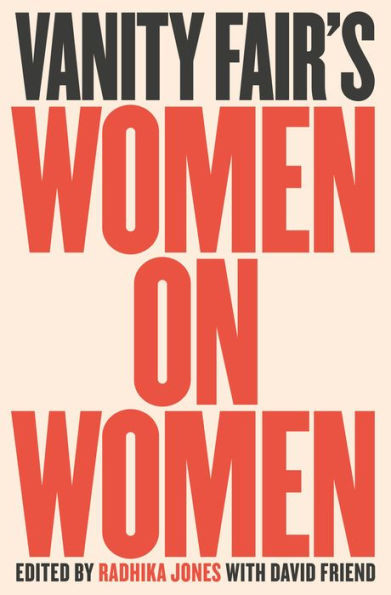 Including essays with everyone from Frida Kahlo to Nicole Kidman to Lena Waithe, this collection travels through history and delivers a much-needed dose of women in history—and inspiration. Out October 29, and catch our review in the September/October print edition of BUST.

Astro Poets: Your Guides to the Zodiac by Dorothea Lasky and Alex Dimitrov 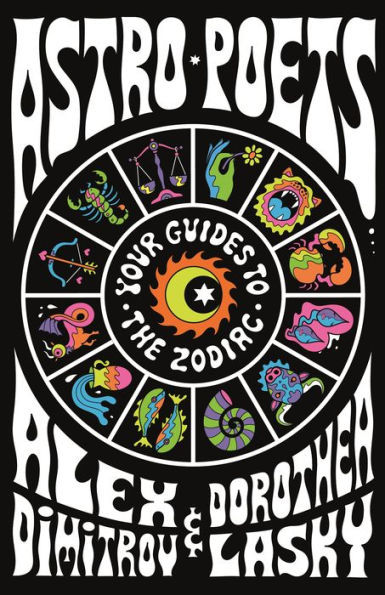 It’s safe to say anyone with a Twitter account has been waiting for this book for years. In their guide, Lasky and Dimitrov use humor and warmth to provide insight into the self and—of course—the stars. Out October 29. 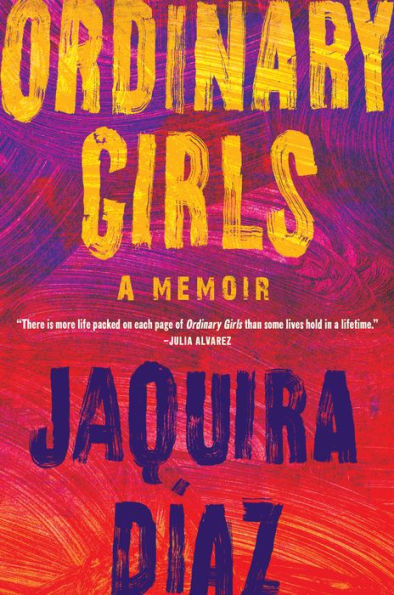 With themes of identity, sexuality, and hope, Díaz’s coming-of-age memoir follows her childhood growing up in Puerto Rico with a mentally ill parent. Out October 29.

Tags: Week of Women , FKA Twigs , King Princess , Mrs. Fletcher , Vanity Fair
Support Feminist Media!
During these troubling political times, independent feminist media is more vital than ever. If our bold, uncensored reporting on women’s issues is important to you, please consider making a donation of $5, $25, $50, or whatever you can afford, to protect and sustain BUST.com.
Thanks so much—we can’t spell BUST without U.