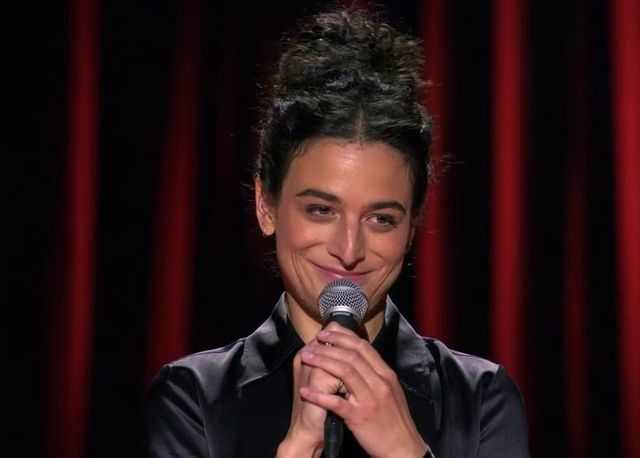 As it gets colder and colder out, you just have all the more reason to ditch your plans and stay in with a great book or stand-up special and a cup of tea—or maybe, invite some friends over to watch Helen Mirren play Catherine the Great in HBO’s new series! The possibilities are endless. Here’s what we’re psyched about this week.

The latest royal to get her own TV series? Russian Empress Catherine the Great, who will be played by Oscar winner Helen Mirren in this four-part HBO series, premiering October 21.

The incomparable Jenny Slate is unveiling her first stand-up special on Netflix. Titled Stage Fright, the special will feature both stage time and conversations with Slate’s family in her childhood home. Streaming October 22.

This drama film stars Uzo Aduba as an impoverished single mother who, terrified her teenage son might drop out and deal drugs, chooses to enroll him in a private school. When she can’t afford to pay tuition, she decides to start a movement—and change the system. Out October 18.

Indie rock trailblazer Laetitia Tamko—also known as Vagabon—is releasing her self-titled follow-up to 2017’s Infinite Worlds. Out October 18—and then, catch her on tour with Angel Olsen.

Chances are, you’re already a fan of Polachek’s: not only did she front Chairlift for over a decade, but she collaborated with everyone from Beyoncé to Charli XCX. Pang, though, is the artist’s first solo record. Out October 18.

Detroit rapper and businesswoman Kash Doll is finally releasing her debut album, which will feature tracks including “Ready Set” and a collaboration with Teyana Taylor. Out October 18.

All This Could Be Yours by Jami Attenberg 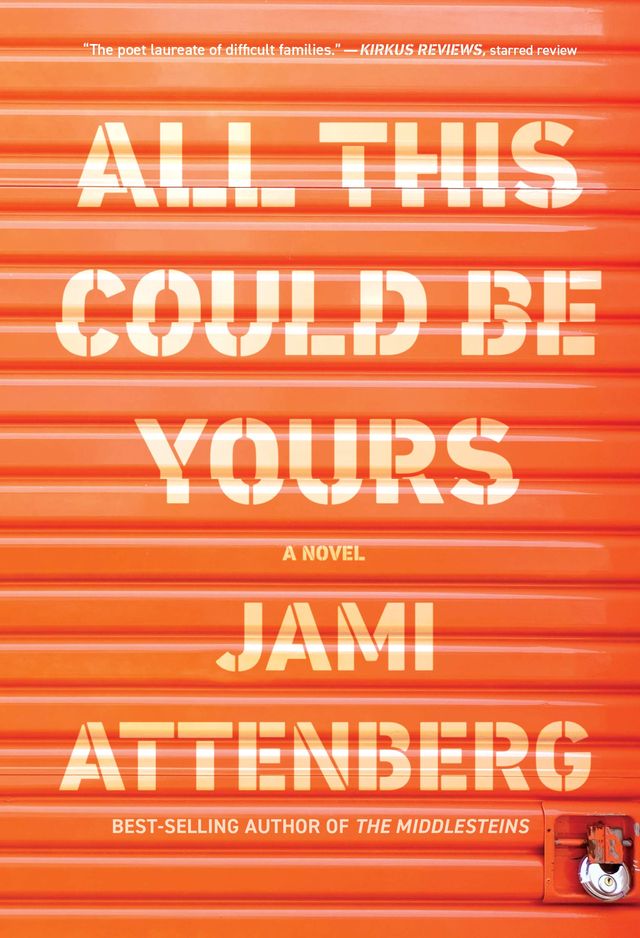 Attenberg’s novel traces one day in the life of an old man on his deathbed—but, for a 24-hour novel, she gets to the heart of power, family, and regret. Out October 22, and catch our review in the September/October 2019 print edition of BUST.

Initiated: Memoir of a Witch by Amanda Yates Garcia 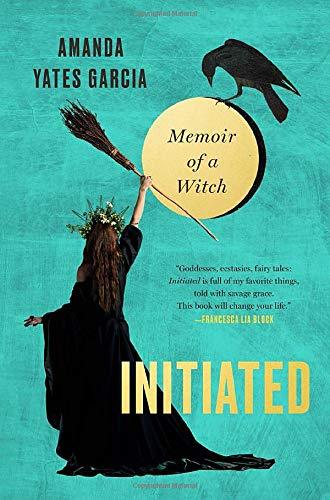 Part memoir and part manifesto, Yates Garcia’ book is all about the author’s journey with witchcraft, which she started practicing at age 13. Through poverty, sex work, and the patriarchy, Yates Garcia details how she used spirituality to discover herself—and studies the relationship between witchcraft and feminism. Out October 22.

Tags: Week of Women , Jenny Slate , Vagabon , Kash Doll , Jami Attenberg , books , music , TV , Catherine the Great
Support Feminist Media!
During these troubling political times, independent feminist media is more vital than ever. If our bold, uncensored reporting on women’s issues is important to you, please consider making a donation of $5, $25, $50, or whatever you can afford, to protect and sustain BUST.com.
Thanks so much—we can’t spell BUST without U.