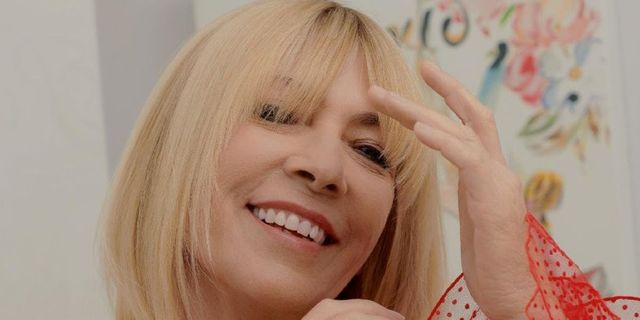 Is there any better way to spend a free October evening than in a café with a great book—or a new favorite song set on repeat? We say no—and these are our top picks, if you’re in need of a new memoir, album, or star-studded romantic comedy anthology.

This rom-com anthology, based on the wildly popular New York Times column, will star all our favorites, from Anne Hathaway to Tina Fey to Dev Patel to Andrew Scott. Premiering October 18 on Prime Video.

No Home Record by Kim Gordon

Sonic Youth superstar Kim Gordon is dropping her first solo album—and it’s just as good as you think it will be. Out October 13, and find our review soon on BUST.com.

After a delay, Lil’ Kim’s first album in over 14 years is finally dropping October 11. 9 will singles including the artist’s collabs with Musiq Soulchild and City Girls’ Yung Miami.

Big Thief have been on our radar since 2016’s Masterpiece,and according to guitarist and vocalist Adrianne Lenker, Two Hands—the band’s second album of 2019—has some of the songs she’s most proud of. Out October 11.

After a year in prison, City Girls’ JT is back—and the rap duo is celebrating with a new track, appropriately titled “JT First Day Out.” Streaming now. 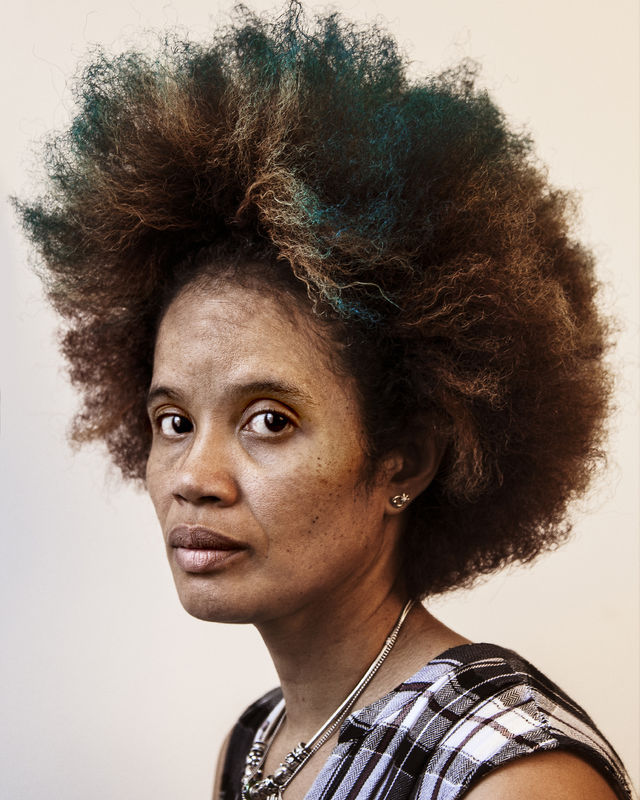 On the most recent episode of BUST’s Poptarts podcast, our hosts were joined by legendary poet, actor, activist, and performing artist Staceyann Chin, who talked all about her new book, Crossfire: A Litany for Survival. Online now. 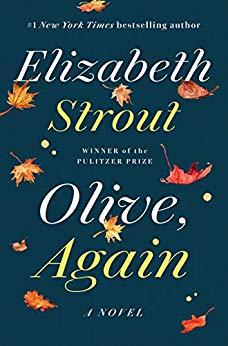 Strout revisits her awkward, curmudgeonly heroine Olive Kitteridge in this sequel, comprised of 13 stories. Out October 15, and catch our review in the September/October print edition of BUST. 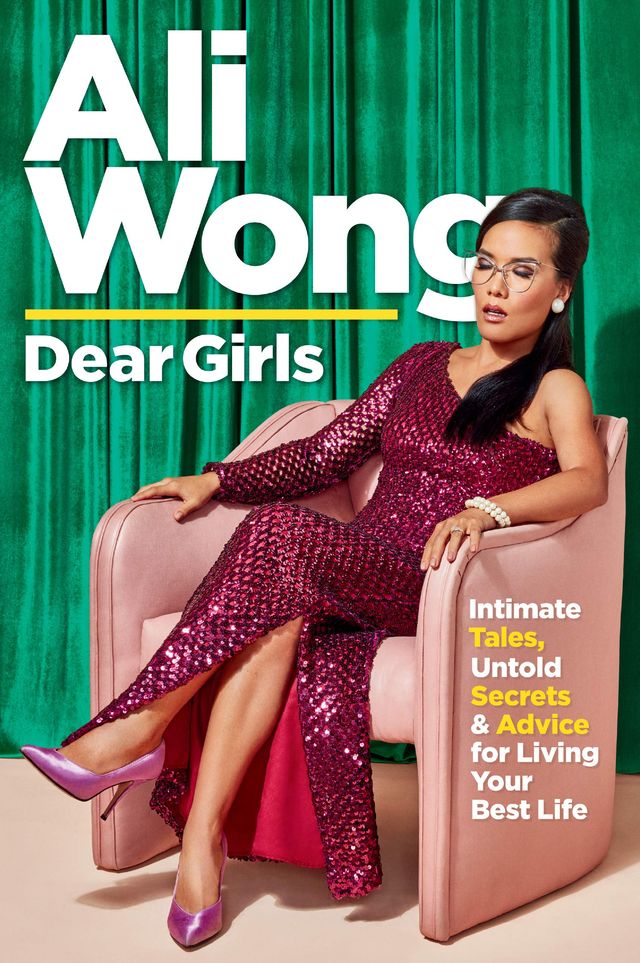 Beloved comedian Ali Wong offers advice on love, work, and parenting in this memoir, written through letters to her daughters. Out October 15.

Free Cyntoia: My Search for Redemption in the American Prison System by Cyntoia Brown-Long 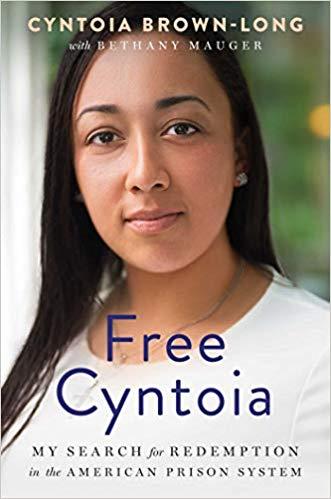 This year, after a highly publicized case that reminded Americans just how broken our prison system is, Cyntoia Brown was freed. Now, she’s telling her story in her own words. Brown’s memoir is out October 15.