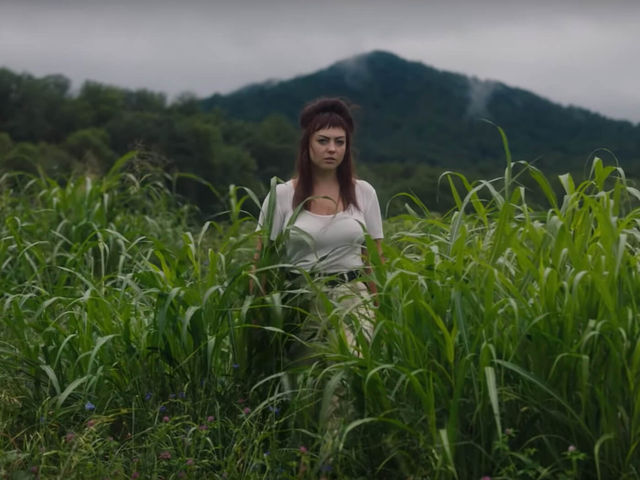 Kennedy McMann plays an all-new, grown-up Nancy Drew on The CW’s latest adaptation, premiering October 9. Check out our preview of the show here.

Lucy In The Sky

Natalie Portman stars in this film, loosely based on a true story, as Lucy, an astronaut whose life gets complicated once she comes back to earth. Out October 4.

Pop-punk princess Robin Edwards—better known as Lisa Prank—brings her catchy vocals and wry lyrics to Perfect Love Song, her third alum. Out October 4, and catch our review soon on BUST.com.

All Mirrors by Angel Olsen

Style shifter Angel Olsen has attracted a loyal following over the years, and follows up 2017’s Phases with All Mirrors, featuring singles including “Lark.” Out October 4.

Burn It Down: Women Writing About Anger edited by Lilly Dancyger 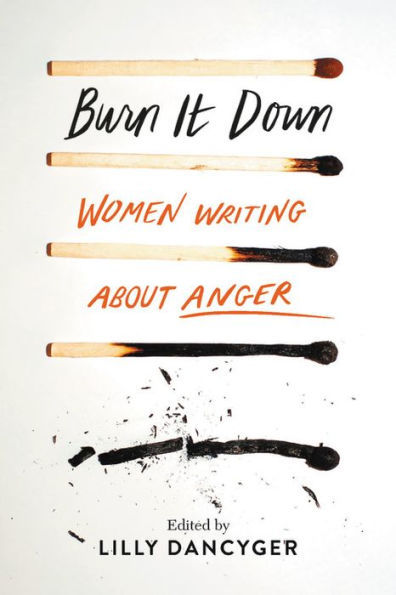 Evette Dionne, Leslie Jamison, and more write about the relationship between anger and gender in Lilly Dancyger’s debut anthology, out October 8. Check out BUST’s September/October 2019 issue for our review. 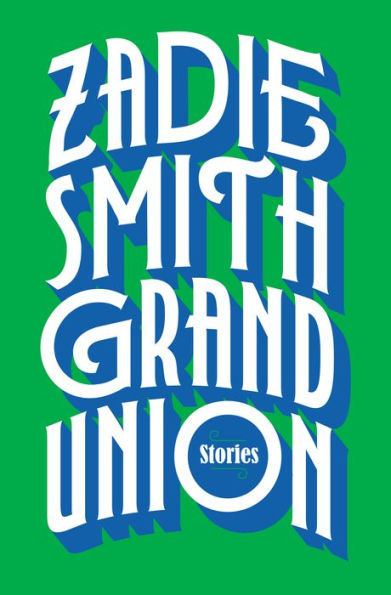 Zadie Smith is known and loved for her novels and essays, but Grand Union is her first short story collection, featuring some new pieces and some previously published. Out October 8.

Unfollow: A Memoir Of Loving and Leaving the Westboro Baptist Church by Megan Phelps-Roper 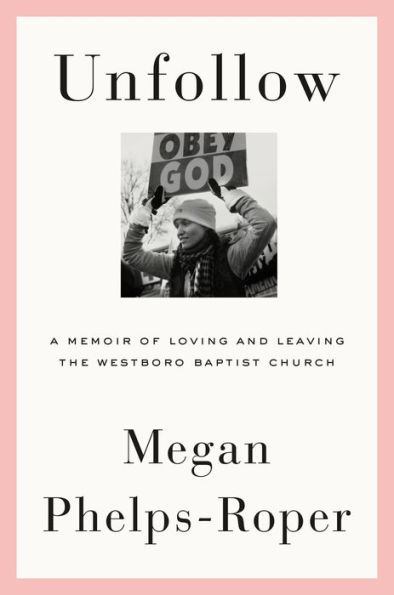 Phelps-Roper wasn’t just a former member of the Westboro Baptist Church: her grandfather founded it. In this memoir, she discusses her moral awakening and decision to leave the church. Out October 3.

Tags: Week of Women , Angel Olsen , Zadie Smith , Nancy Drew , Little Monsters , Lucy in the Sky
Support Feminist Media!
During these troubling political times, independent feminist media is more vital than ever. If our bold, uncensored reporting on women’s issues is important to you, please consider making a donation of $5, $25, $50, or whatever you can afford, to protect and sustain BUST.com.
Thanks so much—we can’t spell BUST without U.