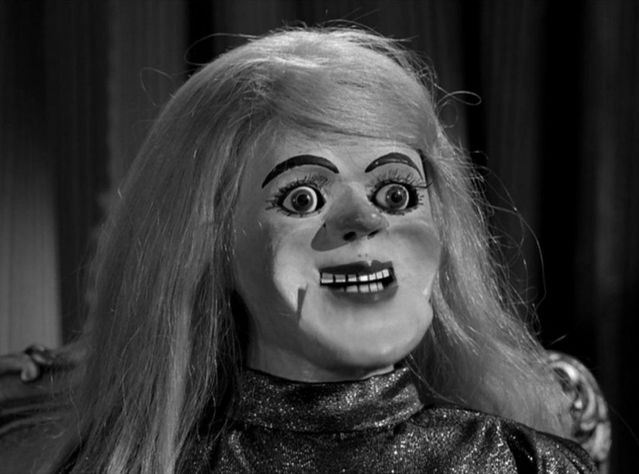 October is upon us, which means it’s now the season for all things spooky and scary. But while the horror genre has often reveled in the torture and harm of marginalized bodies, there is another wave of horror fans that are looking to counter that narrative. Below is a collection of magazines and zines that explore all things horror, macabre, sci-fi, and witchcraft without forgetting about marginalized voices. If you’re in the mood for some good old feminist Halloween fun, these sites are great to read, or, if you’re looking to channel your inner Shirley Jackson, you can even submit your writing too!

Suspira Magazine
Founded in 2018, Suspira is a print magazine that deconstructs horror through a feminist lens. For each issue, the magazine analyzes a new element of the horror genre from fetishes to monsters, and vampires—the subject of their upcoming issue. In an interview with Vice Magazine, Suspira’s founder, Valentina Egoavil Medina said: “We aim to eradicate the misconception that, firstly, horror as an industry is a man’s world, and secondly, that horror audiences are predominantly male.” Past issues of Suspiria are available for purchase on its website.

Grimoire
Grimoire is an online magazine that features a range of content—including art, poetry, fiction, and nonfiction—dedicated to magic and the macabre. Grimoire boasts an all-female staff and makes it clear that it has no tolerance for hateful language under any circumstances. Its submissions page reads, “Grimoire does not want your work if it includes racism, sexism, misogyny, ableism, ageism, homophobia, body-shaming, xenophobia, anti-immigrant sentiment, Islamophobia, TERF nonsense…basically, don’t send us bigoted nonsense of any kind, full stop.”

Blood Bath Zine
Blood Bath Zine is a Scotland-based print publication started by sci-fi and horror writer Katy Lennon. According to its bio, the magazine “is dedicated to exposing Scottish fiction’s weird horror underbelly, publishing horror/genre poetry, short stories and illustration.” Inclusivity is a key ethos of the zine, and it makes a concentrated effort to uplift voices that would normally be on the margins of sci-fi and horror. “We actively seek to amplify the voices of members of the queer community, people of colour, trans and non-binary people, disabled people, and people living at the intersection of those identities,” the zine’s site reads. Like its peer Suspira, Blood Bath Zine also selects a theme for each issue. The themes for its two previous issues were Demons and Bodies. Their third issue, Hauntings, will be released on Halloween night.

Graveyard Shift Sisters
Graveyard Shift Sisters is a site with a mission: to purge the black female horror fan from the margins. In addition to providing analysis on representation in horror films like Midsommar and Ma, it also provides resources for anyone looking to beef up their general knowledge on black women in horror. On the site, you’ll find lists of black horror films to watch and links to horror scholarship written by women of color. The site’s founder Ashlee Blackwell is a curator, archivist, writer, and producer, who, in 2019, channeled her love of horror into the documentary Horror Noire: A History of Black Horror. If you are interested in supporting the site further, they accept donations here.

Witch Craft Mag
Witch Craft Magazine is an annual lit mag, which describes itself as “focused on writing that is moving, dangerous and subversive.” Building on the sense of rebellion that has historically defined the witch figure, the magazine’s website explains that the “danger” it seeks in its submissions represents a challenging of convention. A previous call for submissions read “Witch Craft Magazine shares work that amplifies what it feels like to break apart from or find a safe space within a society constantly trying to define us.” The magazine was founded by writer and author Elle Nash. It is also currently looking for fiction, poetry, and art submissions through Oct. 23.

What's New This Season At The Hoodwitch

A Witch's Guide To Surviving The Holidays