How Much Do You Know About Doris Day? Take The BUST Pop Quiz! 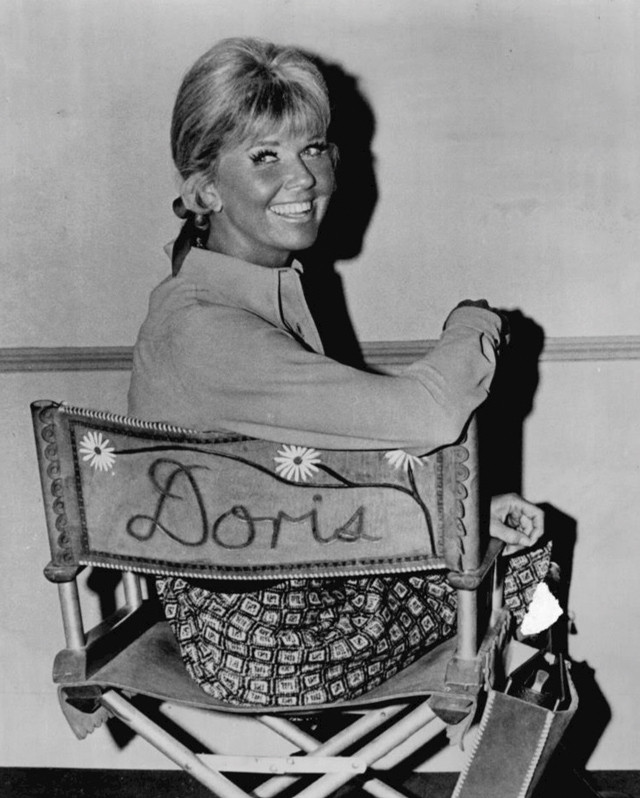 When actor, singer, and activist Doris Day died this past May at age 97 of pneumonia, the world lost a sunny screen icon whose legendary career spanned six decades. Think you know how Day did it her way? Then take the quiz!

2. In which of Doris’ 39 movies did she sing her trademark song, “Que Será, Será”?
a. Pillow Talk
b. Lover Come Back
c. Send Me No Flowers
d. The Man Who Knew Too Much

3. In 1969, Doris convinced her son, music producer Terry Melcher, to vacate his rental home just a few months before a horrific murder was committed there by ______with Melcher as the intended target.
a. The Zodiac Killer
b. Ted Bundy
c. The Manson Family
d. Richard Ramirez

4. In 1971, Doris founded a charity focusing on ______and her initiatives are being continued today.
a. abortion rights
b. cancer research
c. animal welfare
d. domestic violence prevention

5. Complete the following Doris quote: “I have the unfortunate reputation of being Miss Goody Two-Shoes, America’s Virgin, and all that, so I’m afraid it’s going to shock some people for me to say this, but I staunchly believe no two people should get married until they have ______.”
a. lived together
b. made each other orgasm
c. had a child
d. boned