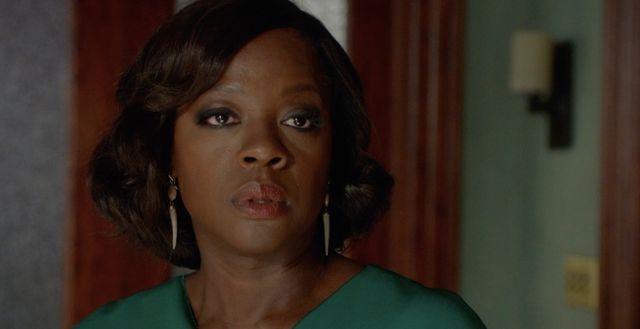 We’ve officially made it to Libra season, and we’re ready to celebrate with the return of Fresh Off The Boat, How To Get Away With Murder, and more. Here’s what we’re looking forward to this week.

Renée Zellweger shines in biopic Judy, a depiction of the final year of Hollywood legend Judy Garland’s life. Out September 27, and find our review online here.

Fresh Off The Boat

Constance Wu, Randall Park, and Hudson Yang are all returning to ABC for a sixth season! Catch up with the Huang family on September 27.

How To Get Away With Murder

All The Women In Me by Vagabon

Lætitia Tamko, also known as Vagabon, follows her 2017 debut with an album that’s a bit different, but equally original and resonant. Out September 27, and find our review online here.

Hey, I’m Just Like You by Tegan and Sara

Canadian sisters Tegan and Sara are releasing both new songs and re-recording previously unreleased demos on their ninth studio alum, out September 27. 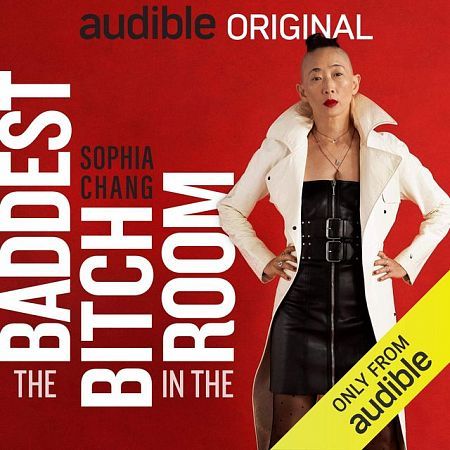 Music biz star Sophia Chang—who’s previously worked with the likes of A Tribe Called Quest—shares the lessons she’s learned in the industry on the latest episode of BUST’s podcast, Poptarts. Streaming now.

In The Dream House: A Memoir by Carmen Maria Machado 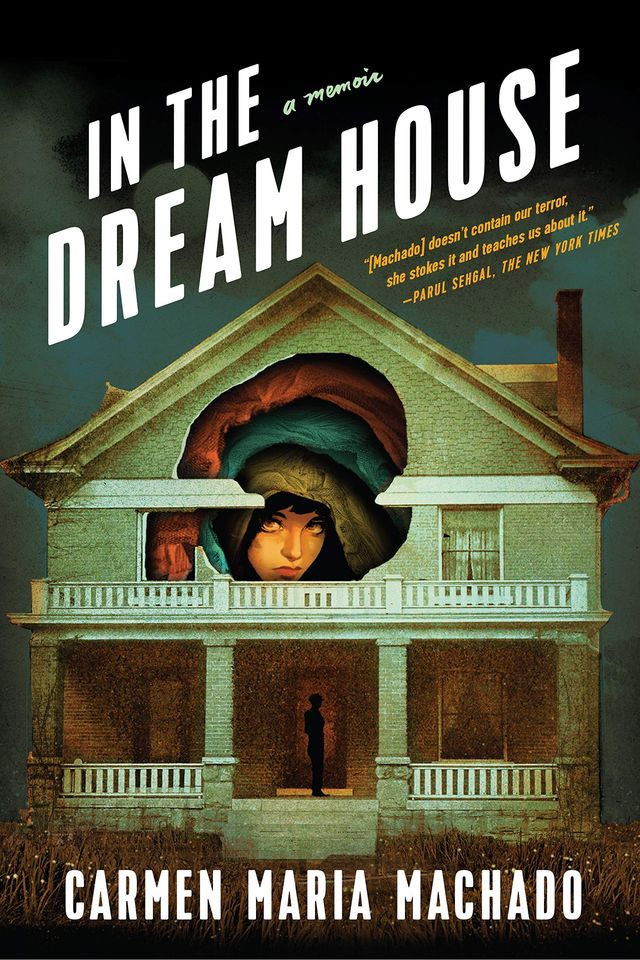 Carmen Maria Machado received critical acclaim in 2017 for her story collection, Her Body and Other Parties, and her debut memoir, about entrapment a relationship turned sour, is poised to be just as good. Out October 1. 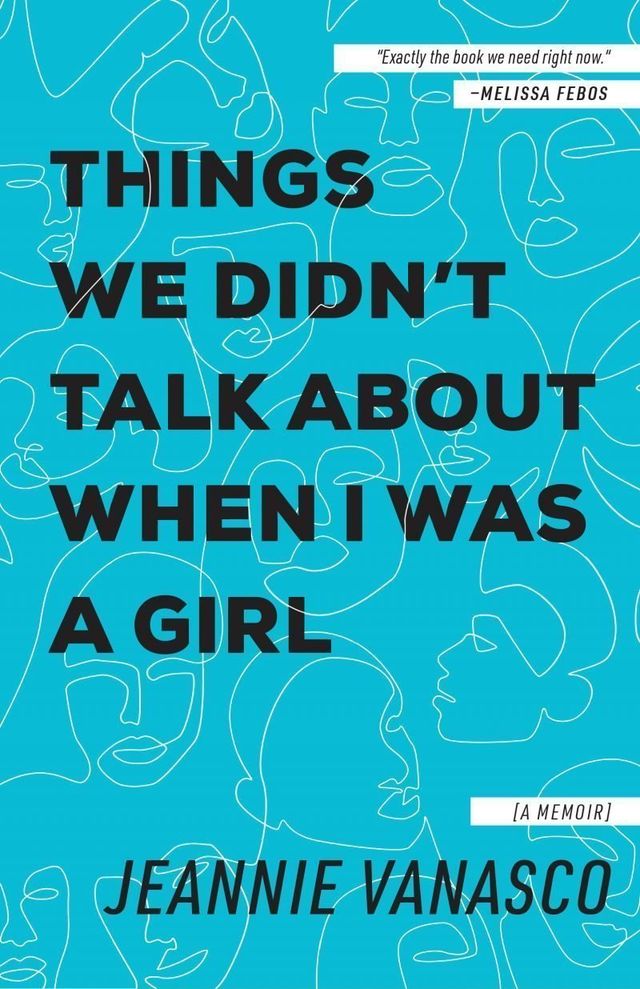 In her heartbreaking memoir, Vanasco interviews her abuser from high school—and investigates trauma, sexual violence, and the aftermath of assault. Out October 1.

Top photo via ABC / How To Get Away With Murder

Tags: Week of Women , Judy Garland , How To Get Away With Murder , Fresh Off The Boat , Vagabon , Tegan and Sara , Carmen Maria Machado
Support Feminist Media!
During these troubling political times, independent feminist media is more vital than ever. If our bold, uncensored reporting on women’s issues is important to you, please consider making a donation of $5, $25, $50, or whatever you can afford, to protect and sustain BUST.com.
Thanks so much—we can’t spell BUST without U.