A Webcam Just Won An Emmy Over Beyoncé 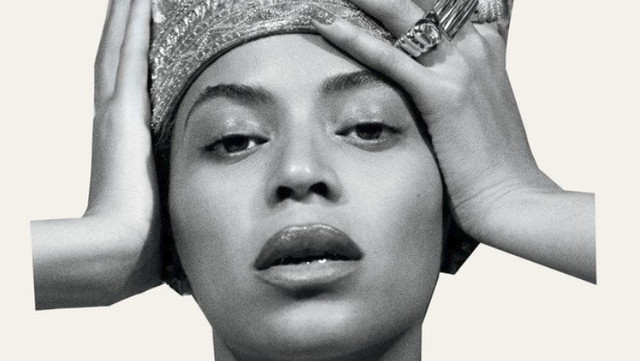 These days you’d be hard pressed to find anyone who doesn’t like Beyoncé, but apparently the small minority of non-stans showed themselves at the 2019 Creative Arts Emmys this weekend. Beyoncé’s standout Netflix documentary Homecoming, which chronicled the singer’s performance and preparation for her 2018 Coachella performance, was nominated for six awards and got beat out in every category. However, The Hive has taken particular offense at Beyoncé’s loss to James Corden’s Carpool Karaoke in the Best Variety Special Category.

Critics, including one of Beyoncé’s cameramen, were quick to notice the disparity in complexity and effort the two special’s required. Carpool Karaoke’s feature The Late Late Show host James Corden driving around with a musician, rocking out to their greatest hits. The segments run around 15 minutes. Homecoming, on the other hand, took significantly more preparation. Leading up to her Coachella performance—Beyoncé’s first after giving birth to twins and endured an extremely difficult pregnancy—Beyoncé started rehearsing eight months in advance, adopting a highly restrictive diet to get her body back in shape. A famous workaholic, the singer even admitted, “I will never never push myself that far again."

I held a heavy ass camera and walked backwards keeping these 3 legends in frame while dave held a carabiner on my pants to guide me...

Oh and I did it going down a set of stairs ?

RT if u would give us an Emmy at least ? pic.twitter.com/n6peKdrYQF

This isn’t the first time Beyoncé has been snubbed by an award show. She lost out on Album Of The Year at the Grammy’s twice—once to Beck in 2015 and then to Adele in 2017. Some fans attribute Beyoncé’s losing streak in spite of her undeniable cultural impact to her race and gender.

if a white man did something as iconic as beyoncé’s Homecoming he would not only have won the emmy but would have gone on to win a string of so many fucking awards and be praised endlessly..... but when a black woman does it she loses to carpool karaoke? pic.twitter.com/JtwrmbgeLx

Though Beyoncé may not be any closer to getting an EGOT, her loss this weekend poses no threat to her reputation as one of the greatest artists of all time. The visual power and uplifting message in her work, particularly for Black women, has undeniably changed the way we consumer culture. And, at risk of being cheesy, isn’t that really the greatest award of all?

The BeyHive Wants Omari Hardwick To Understand Beyonce And Boundaries