Well, it’s the week I’vebeen waiting for—that is, the week heist drama Hustlersfinally hits theaters. But even if girl squads and scams aren’t your thing, you’ve got lots of good entertainment options this week. Here’s everything on our radar.

This stripper dramedy stars our dream team, basically – that includes Jennifer Lopez, Constance Wu, Cardi B, Lizzo, and Lili Reinhart – as dancers who turn the tables on their Wall Street clientele. In theaters September 13, and catch our review soon on BUST.com.

Tracy Oliver’s TV adaptation of the 1996 film will star Michelle Buteau, Jill Scott, and Ryan Michelle Bathe as three women who find each other after their marriages all end at once. All episodes streaming September 19 on BET+.

The Practice of Love by Jenny Hval

You might know Hval from her vampire- and menstruation-inspired Blood Bitch, but her new album—all about love—is completely different. Find our review here, and listen to the album September 13.

Birth of Violence by Chelsea Wolfe

Wolfe’s sixth full-length album features all the haunting vocals we’ve come to expect from the singer-songwriter, but with more of a folk twist. Out September 13, and find our forthcoming review on BUST.com.

Featuring glittery collabs with everyone from Lizzo to HAIM to Clairo, Charli XCX’s widely-anticipated fifth studio album is set for release September 13. 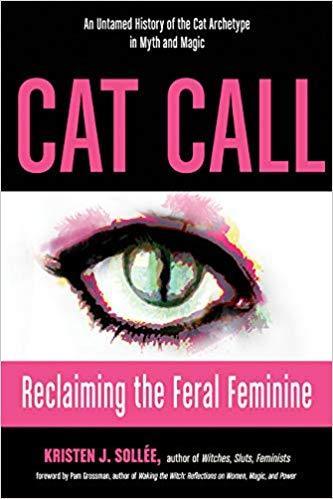 On the latest episode of Poptarts, our hosts are joined by author Kristen Sollée, who discussed her new book Cat Call: Reclaiming the Feral Feminine. Listen on BUST.com.

She Said by Jodi Kantor and Megan Twohey 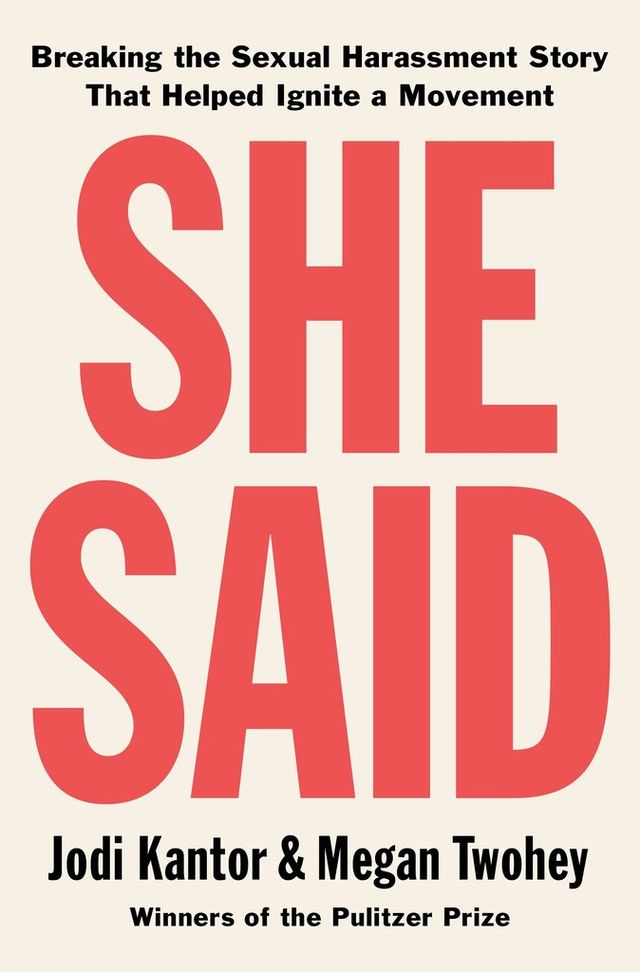 In 2017, journalists Jodi Kantor and Megan Twohey broke the story that Harvey Weinstein had been sexually harassing and abusing women for decades. In She Said, they share the process of breaking the story—and the movement it signaled. Out September 17.

Red at the Bone by Jacqueline Woodson 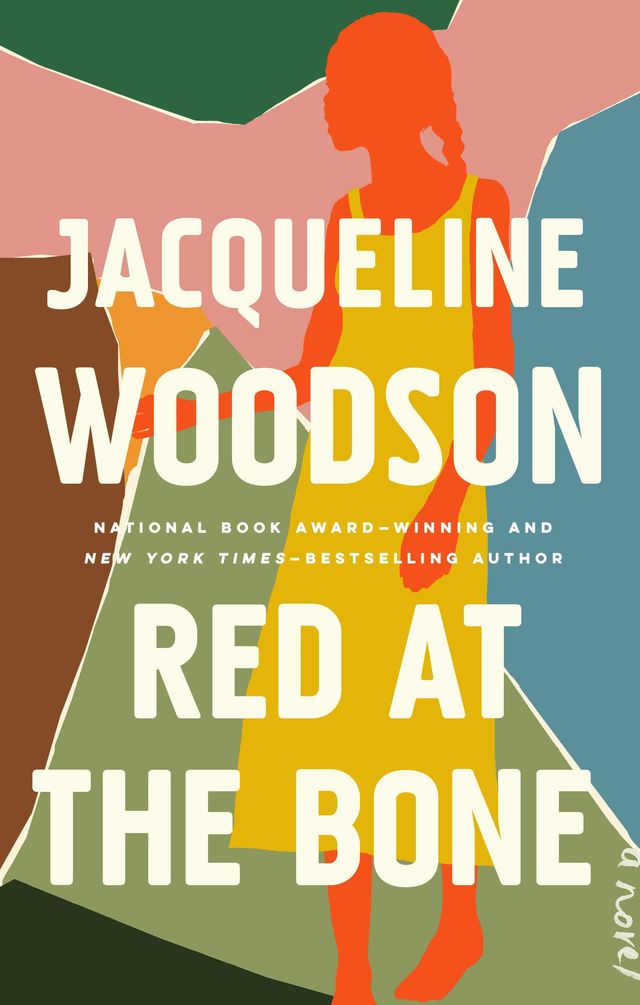 Woodson’s books never disappoint. Red in the Bone, according to our reviewer, “is a beautifully written examination not just of the bonds of family, and also of how alone one can feel within it.” Out September 17, and find our review in the September/October print edition of BUST.