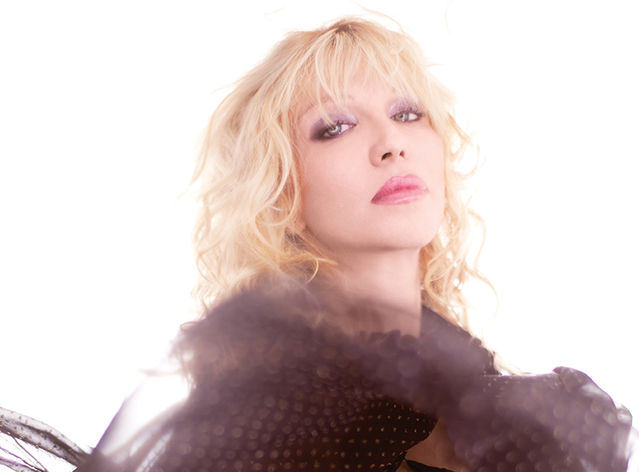 Page Six reports that Courtney Love turned down an offer of $100,000 to attend Purdue Pharma heiress Joss Sackler’s fashion show on Monday, claiming “The Sackler Family has no shame.”

This invitation is particularly inappropriate given that Courtney Love is a former opioid addict and The Sackler family is credited with starting the opioid crisis, which causes over 130 deaths per day in the US. As Samantha Bee explained in her scathing critique of the Sacklers, the Sackler-founded Purdue Pharma knowingly mismarketed opioids as being potentially less addictive than most drugs, causing opioid prescriptions to spike and money to pour into The Sacklers’ bank accounts.

Love rejected Sackler’s invitation, noting how opioids have affected not just her but all of the addicts whose lives have come at the expense of The Sacklers’ desire to turn a profit.

“This request from Joss Sackler is shameless and offensive after everything I, many of my friends, and millions of other addicts have been through with OxyContin. I’m sober, but I will always be an opioid addict, it doesn’t vanish. I will always be that, I am just in recovery,” she said, according to Page Six. “And, equally. a fashion line with 24-carat gold thread won’t ever cover up or wash away the stains on Joss Sackler and her family.”

Love is not alone in avoiding Sackler’s fashion show. An article in The New York Post quoted another invitee, who said: “With all this going on with her family, couldn’t she wait another season?” The anonymous stylist was referring to the 2,000 lawsuits Purdue Pharma is currently facing, which includes lawsuits from 48 states.

Sackler has tried repeatedly to distance her fashion line from the controversy surrounding Purdue Pharma. Emails to Love noted that “[Sackler’s] brand has no relation to Purdue … other than Joss is married to the family.” Previously, Vanity Fair reported that when an article linked Sackler’s line to Purdue Pharma, she shot back “Stop talking about who the men in my life are and review the fucking neon hoodies.”

This bad-faith call for fairness is just another example of how blatantly unaware Sackler is about the damage her family has caused and her complicity in that destruction. To quote Samantha Bee, “No woman should be judged for what the men in their lives do unless that woman got the money for her fashion line from her husband’s billion-dollar drug dealership.”