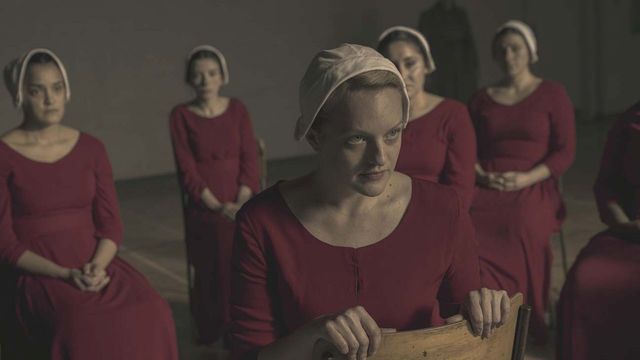 It’s still not officially fall yet, but we’ve got a lineup of amazing new music—and some very, very timely books—to bring you into the new season. From SASAMI to Margaret Atwood to Chrissie Hynde, here are just some of the women releasing increidble work this week.

Linda Ronstadt: The Sound of My Voice

Out September 6, this documentary tells the breathtaking story of Linda Ronstadt, a musical pioneer and human rights champion who tragically lost her voice to Parkinson’s. Featuring appearances by collaborators including Dolly Parton, Emmylou Harris, and Bonnie Raitt.

Lost Girls by Bat for Lashes

Bat for Lashes (aka Natasha Khan) is back with her sixth studio album September 6, and it’s as hauting and cinematic as we’ve come to expect from the songstress. Review coming soon on BUST.com.

The Competition by Lower Dens

Lower Dens’ fourth album finds the band “taking its sound to more expansive places than ever before,” writes our reviewer in BUST’s September/October issue. The Competition is out September 6.

The Testaments by Margaret Atwood 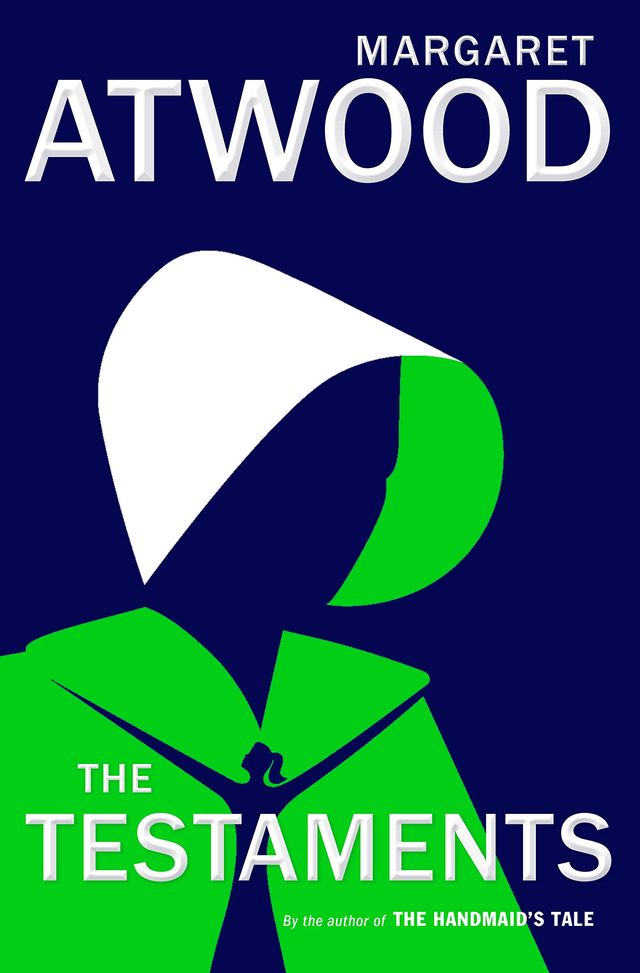 Over 30 years later, Atwood returns to Gilead to continue the story of The Handmaid’s Tale. Narrated by three different characters, The Testaments takes another look at the horrifying world Atwood created in 1985. Out September 10.

What Is A Girl Worth?: My Story of Breaking the Silence and Exposing the Truth about Larry Nassar and USA Gymnastics by Rachael Denhollander 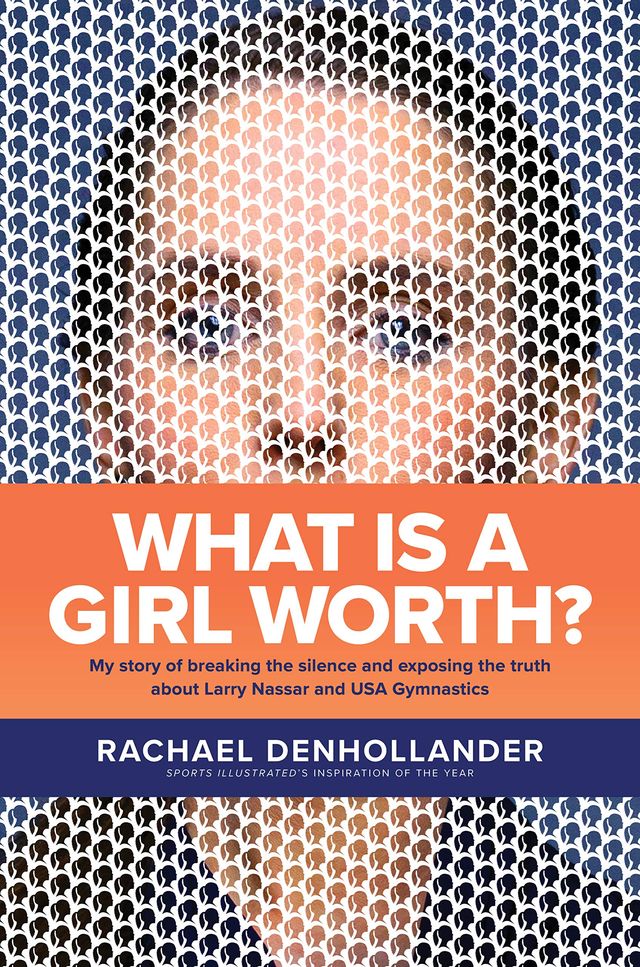 In her memoir, Denhollander – former gymnast and recipient of Sports Illustrated’s Inspiration of the Year Award –discusses how she decided to speak up about serial abuser Larry Nassar, why survivors are hesitant to share their stories, and what it means to be believed. Out September 10.

Tags: Week of Women , Margaret Atwood , SASAMI , Bat for Lashes , Elite , Netflix
Support Feminist Media!
During these troubling political times, independent feminist media is more vital than ever. If our bold, uncensored reporting on women’s issues is important to you, please consider making a donation of $5, $25, $50, or whatever you can afford, to protect and sustain BUST.com.
Thanks so much—we can’t spell BUST without U.