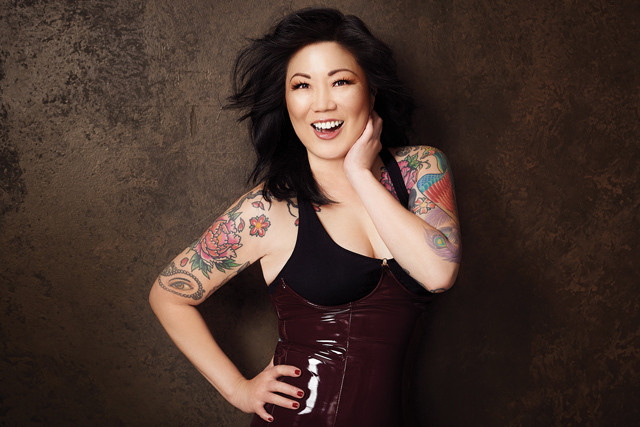 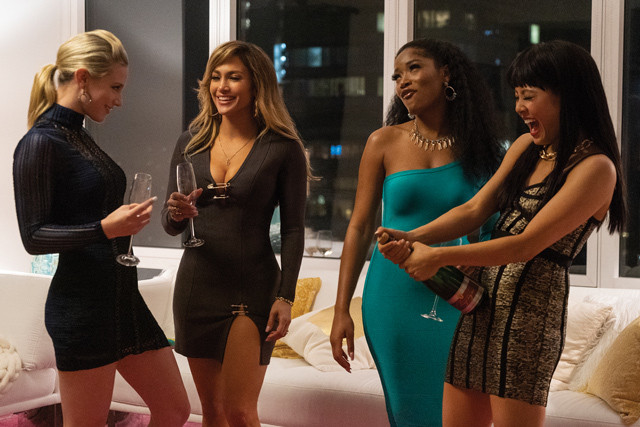 1. Hustlers
A big-screen booty-shake-a-thon boasting the most epic ensemble of the season, Hustlers stars Constance Wu, Jennifer Lopez, Keke Palmer, Lili Reinhart, Lizzo, and Cardi B as a crew of former strip-club employees who conspire to rip off their clientele. Asses and hands will be clapping when it premieres September 13. 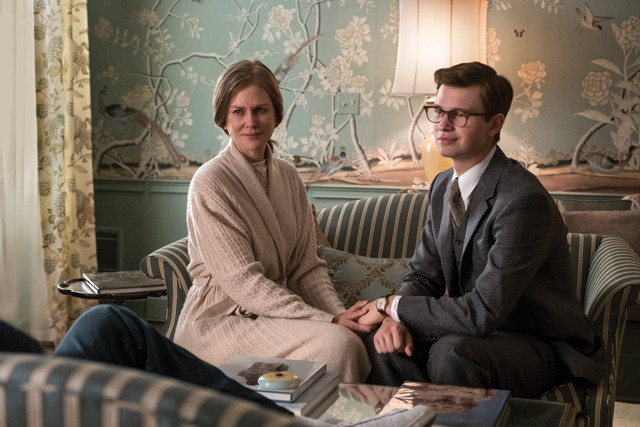 2. The Goldfinch
This hotly anticipated film adaptation of Donna Tartt’s Pulitzer Prize-winning novel, The Goldfinch stars Ansel Elgort as a young man whose life takes a number of strange, melancholy turns after his mother is killed in a bombing at the Metropolitan Museum of Art. Gather your literary ladies and pack plenty of hankies for opening day, September 13. 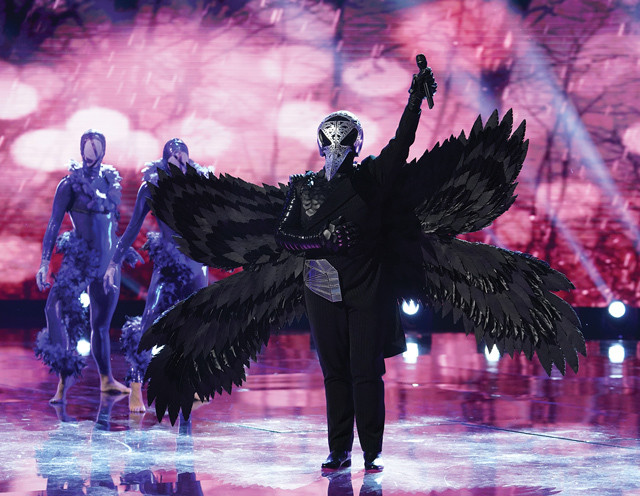 3. The Masked Singer Season 2
When costumed reality singing competition The Masked Singer premiered on Fox in early 2019, it became an obsession at BUST HQ. So we’re counting the days until its return September 25. Last season some of our fave ladies, including Ricki Lake, Margaret Cho, and Gladys Knight stumped the judges and speculation is already hot and heavy about who’s in the new crew. 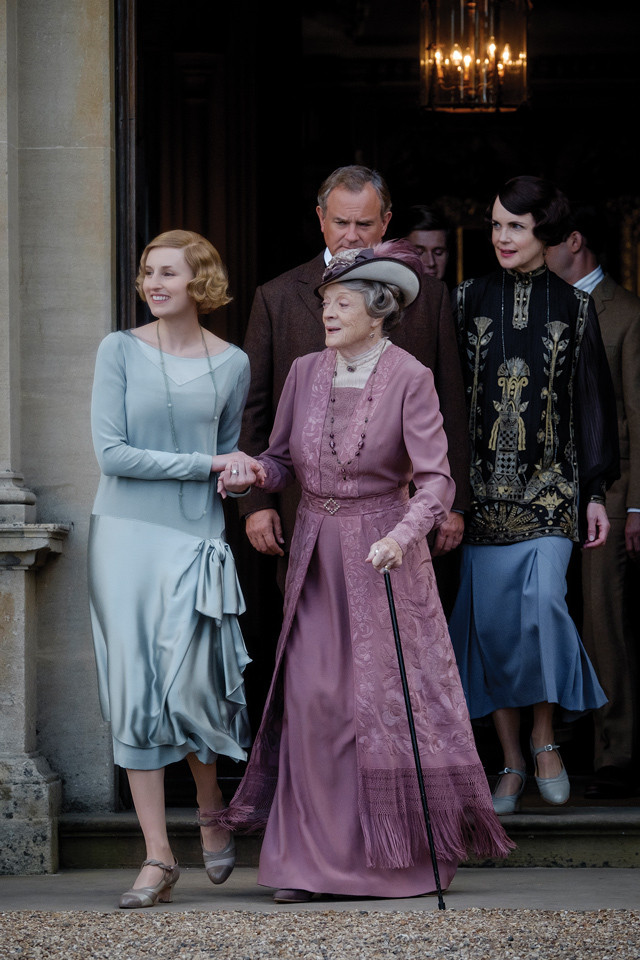 4. Downton Abbey The Movie
Julian Fellowes’ soapy PBS series Downton Abbey is going out in style with a big screen sendoff starring the whole brilliant ensemble. Catch the Crawleys and their drama-prone staff starting September 20 as they prepare for the ultimate visitors: the King and Queen of England.

5. The Margaret Cho Podcast
Comedy icon Margaret Cho digs deep into her decades of showbiz contacts for her new Earios network podcast The Margaret Cho and invites her famous friends on the mic for intimate conversations you won’t find anywhere else. If you love Queer Eye’s Jonathan Van Ness (and who doesn’t!) find the show wherever you get your podcasts and start at episode one. 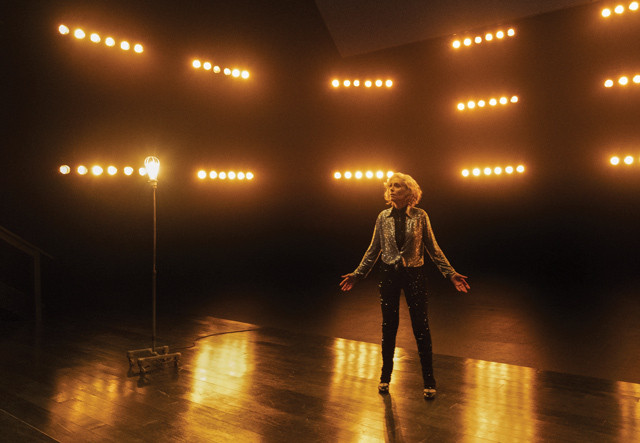 6. Transparent Musical Finale on Amazon Prime
After four groundbreaking seasons on Amazon Prime, Jill Soloway’s LGBTQ-centric family saga Transparent will be saying goodbye with a full-on musical. Tragedy strikes, the Pfeffermans express their grief in song, and everyone gets verklempt. Catch it September 27. 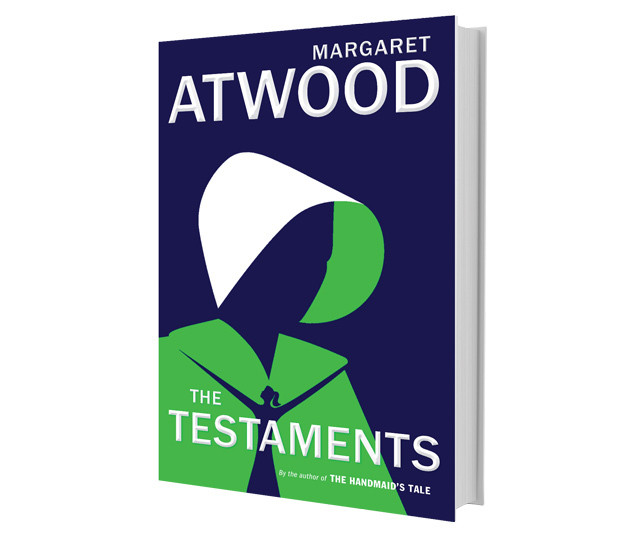 7. The Testaments by Margaret Atwood
It’s been almost 35 years since Margaret Atwood first unleashed her feminist dystopian novel The Handmaid’s Tale onto the world. But now, thanks to the Hulu series based on the book, audiences are hungry for more. The Testaments, out September 10, is the long-awaited sequel, and it picks up 15 years after Offred departs in that van for parts unknown.

8. Brittany Howard’s “Stay High” Video
Former Alabama Shakes frontwoman Brittany Howard is going solo and her video for the single “Stay High” off her new album Jaime is a gem. This mini movie stars Terry Crews as a family man heading home after a long day of work and Howard keeps re-appearing in the background of his journey like an adorable Alfred Hitchcock. Find it on YouTube. 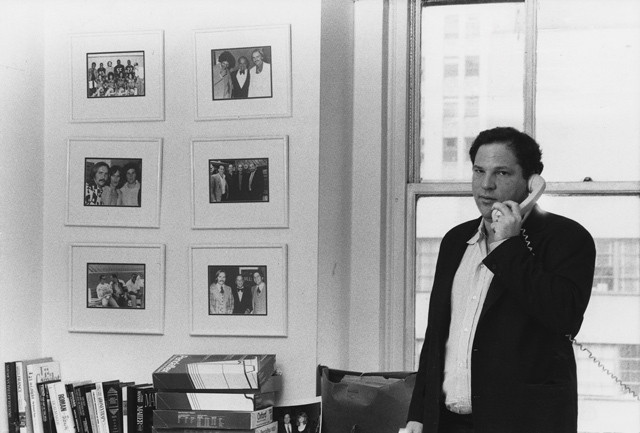 9. Untouchable on Hulu
This documentary directed by Ursula Macfarlane tells the inside story of the Harvey Weinstein scandal from the perspective of those who suffered at his hands, including Rosanna Arquette, Hope d’Amore, Paz de la Huerta, Erika Rosenbaum, former staffers, and others. Catch it when it premiers on Hulu September 2. 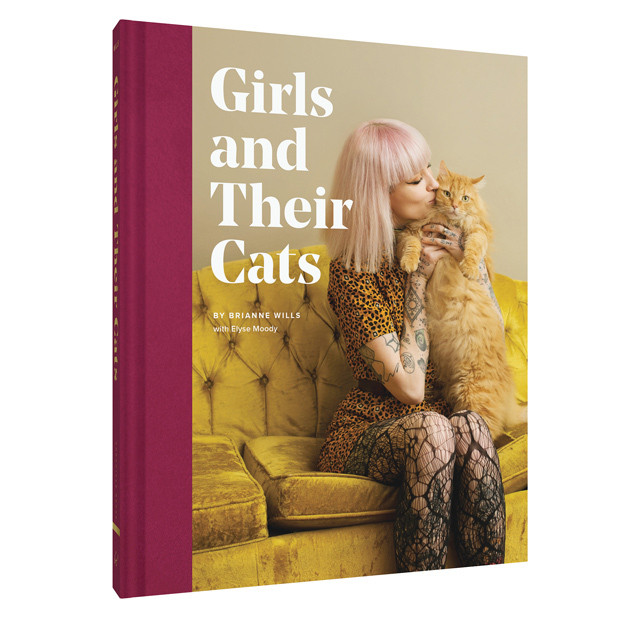 10. Girls and Their Cats by BriAnne Wills with Elyse Moody
There’s a lot to love about this gorgeously photographed book shot by fashion photographer BriAnne Wills and co-written with Elyse Moody. In it, 50 cool cat ladies with enviable jobs in media, activism, the arts, and more, pose with their feline friends and tell the stories of how they came to meet and bond with their familiars. Find it at chroniclebooks.com.