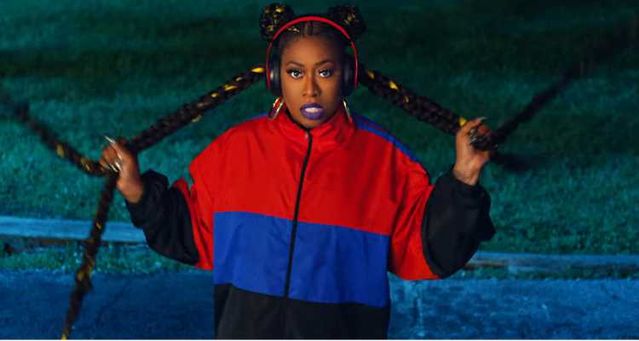 The bad news: summer's ending. The good news, though? We've got several new fantasy worlds if you're in need of an escape. From The Dark Crystal's Thra to Carnival Row to whatever kind of ethereal realm you can only visit when listening to Lana Del Rey's voice, here are our top destinations this week. See you this fall!

Based on the true story of Katharine Gun, Keira Knightley’s latest spy thriller drama is about a British intelligence specialist who leaks a shocking secret memo—and becomes wrapped up in a whirlwind of consequences. Out August 30.

The Dark Crystal: Age of Resistance

This timely reboot of Jim Henson’s 1982 classic stars a voice cast including Anya Taylor-Joy, Nathalie Emmanuel, Donna Kimball, and more as elfin Gelflings living on a fantasy planet, battling some dark forces. The amazing part? The story is told using puppets—and no CGI. Out August 30, and check out our review here.

Cara Delevingne's and Orlando Bloom's newest fantasy series tackles xenophobia, religion, immigration, and more in a surreal, Victorian world. Streaming August 30 on Amazon Prime, and make sure to read our coverage on the series from San Diego Comic-Con.

Though we’re still waiting for a new Missy Elliott album—it’s been 14 years!—Iconology is a five-tune treat of an EP. Now streaming.

Represent: The Woman’s Guide to Running for Office and Changing the World by June Diane Raphael and Kate Black 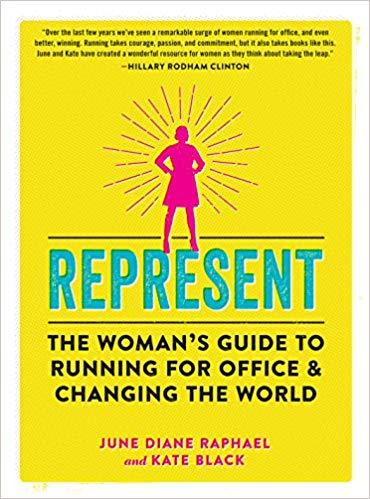 Written by actress and writer June Diane Raphael and Kate Black, the former chief of staff at Emily’s List, this book is a comprehensive guide, checklist, and collection of advice for women running for office at all levels. Out September 3, and check BUST.com soon for more coverage.

Whose Story Is This?: Old Conflicts, New Chapters by Rebecca Solnit 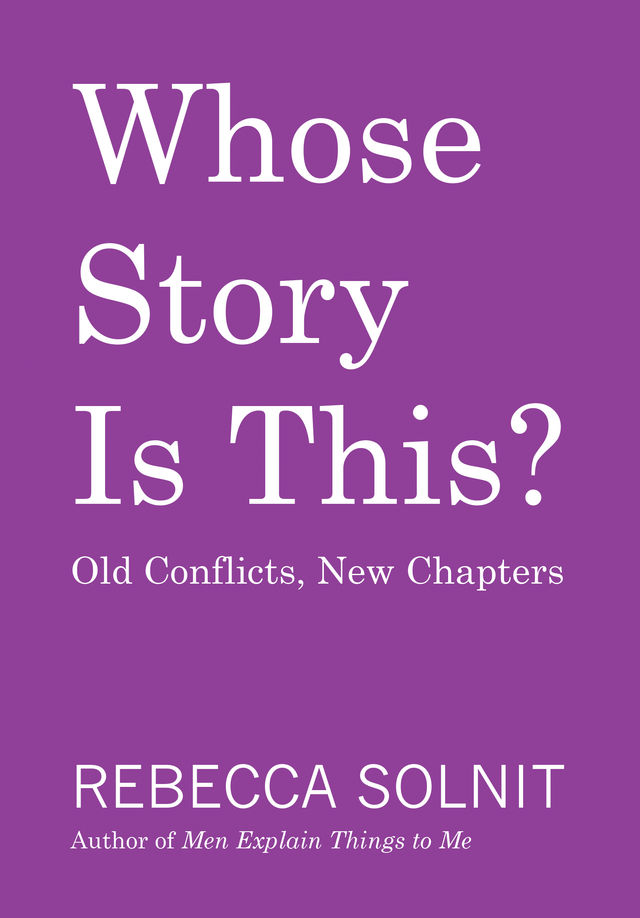 Solnit is back with another quick but punchy collection, all about whose stories are told—and whose are heard. Out September 3.

Tags: Week of Women , Missy Elliott , Carnival Row , Netflix , Lana Del Rey , Black Belt Eagle Scout , June Diane Raphael , Kate Black , Rebecca Solnit
Support Feminist Media!
During these troubling political times, independent feminist media is more vital than ever. If our bold, uncensored reporting on women’s issues is important to you, please consider making a donation of $5, $25, $50, or whatever you can afford, to protect and sustain BUST.com.
Thanks so much—we can’t spell BUST without U.