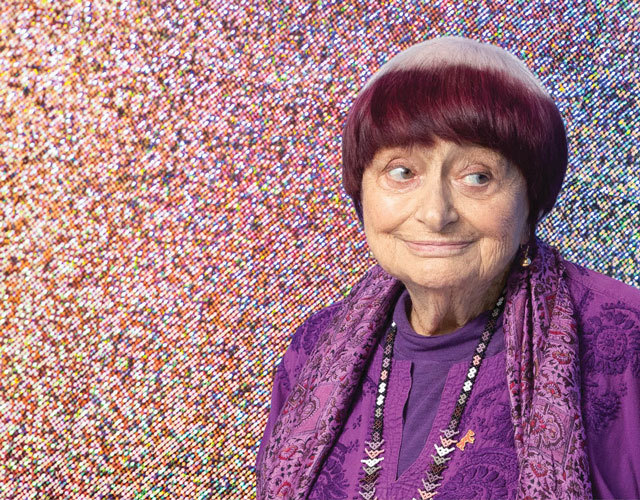 When French New Wave filmmaker Agnès Varda died this past March at age 90, the world lost a visionary feminist artist. Think you know what made Agnès the best? Then take the quiz!

Which of the following honors were awarded to Agnès?
a. Honorary Palme d’Or at the Cannes Film Festival
b. Golden Lion at the Venice Film Festival
c. Honorary Academy Award
d. All of the above

In 1971, Agnès was one of 343 women who signed “The Manifesto of the 343,” proclaiming that they had ______.
a. had an abortion
b. had sex before marriage
c. directed films under a male pseudonym
d. secretly gotten divorced

Which of Agnès’ films was a tribute to her late husband, also a French director, who died after 28 years of marriage to her?
a. La Pointe Courte
b. Vagabond
c. Jacquot de Nantes
d. Faces Places

Tags: Agnès Varda , quiz , French New Wave , feminist filmmaker
Support Feminist Media!
During these troubling political times, independent feminist media is more vital than ever. If our bold, uncensored reporting on women’s issues is important to you, please consider making a donation of $5, $25, $50, or whatever you can afford, to protect and sustain BUST.com.
Thanks so much—we can’t spell BUST without U.