We’re ending August on a high note—that is, with a selection of amazing new movies, books, and albums by the likes of Jay Som and Sheer Mag. Read on for our top picks this week—and then, we’ll see you in September!

Starring the incomparable Jillian Bell, Brittany Runs A Marathon is a movie full of humor and warmth about a young woman who decides to make some major life changes, one New York block at a time. Out August 23, and stay posted for more coverage on BUST.com.

Based on the passionate letters exchanged between Vita Sackville-West and Virginia Woolf, this romantic treat is perfect for all fans of literature—and love stories. Out August 23, and catch our review in the September/October print edition of BUST. 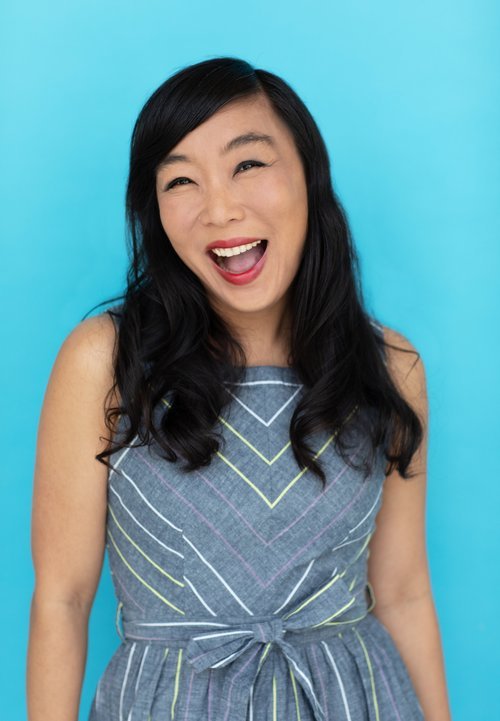 On the latest episode of BUST’s podcast, our hosts were joined by podcasting expert Kristen Meinzer to discuss the art of storytelling and #MeToo at NPR. Streaming August 23 on BUST.com.

The follow-up to bedroom pop artist Jay Som’s 2017 dreamy debut is even better than you’re expecting. Anak Ko is out August 23, and check out our review in the September/October print issue of BUST.

Louisiana’s Seratones continue to blend everything from rock to pop to disco on Power, the band’s second album. Out August 23, and catch our review the September/October print issue of BUST.

A Distance Call by Sheer Mag

With a strong sense of urgency and ’70s rock sounds, Sheer Mag fontwoman Tina Halladay channels struggle on A Distance Call, out August 23. Catch our review in BUST’s September/October issue.

Everything Inside: Stories by Edwidge Danticat 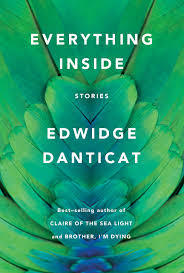 Edwidge Danticat’s latest collection, full of tales of love, death, and family, shows the storyteller at her best. Out August 27, and find our upcoming review on BUST.com.

The Other’s Gold by Elizabeth Ames 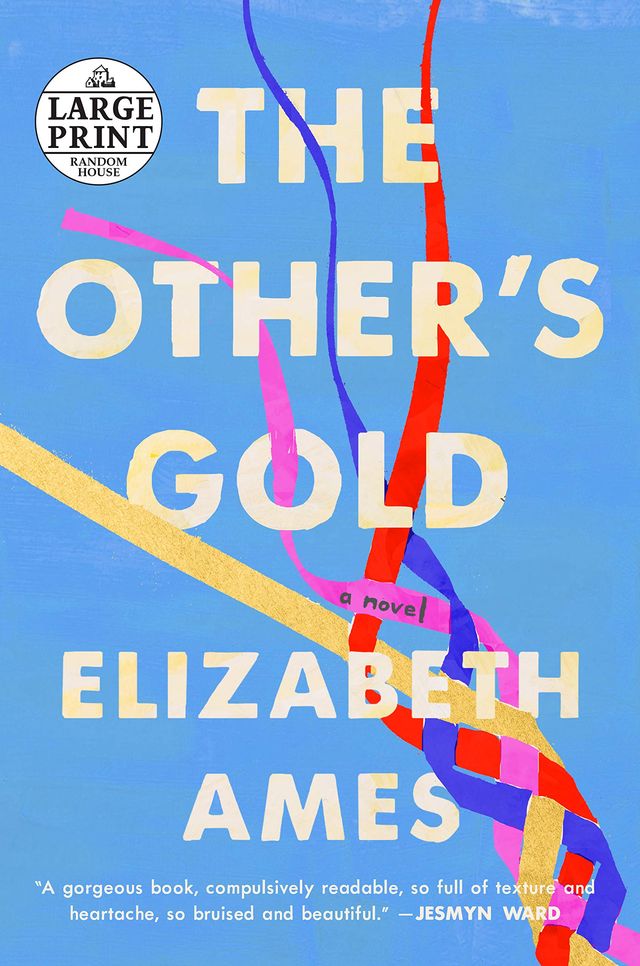 Ames’ novel follows a group of best friends throughout college and beyond. Divided into four parts, each section tells the story of a different young woman—and each young woman’s worst mistake. Out August 27.

Tags: Week of Women , Jillian Bell , Jay Som , Sheer Mag , Edwidge Danticat , entertainment , Vita and Virginia , Brittany Runs a Marathon
Support Feminist Media! During these troubling political times, independent feminist media is more vital than ever. If our bold, uncensored reporting on women’s issues is important to you, please consider making a donation of $5, $25, $50, or whatever you can afford, to protect and sustain BUST.com. Thanks so much—we can’t spell BUST without U.

Katy J. Pearson's First Ever Solo Album Is Country As You've Never Seen It Before