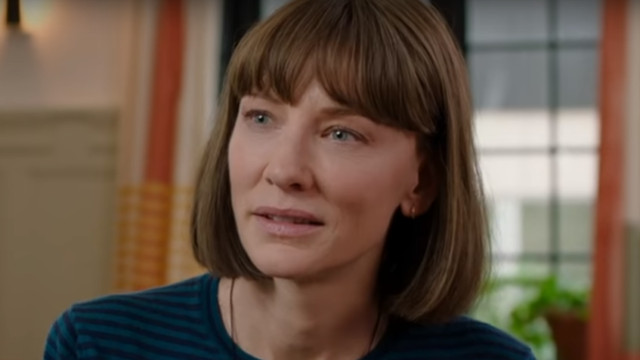 Now that we’re right in the middle of August, it’s the perfect time to celebrate the end of summer with a nice cool drink and a great book—or maybe a great new song, too. Here are some of our recommendations this week.

Based on Maria Semple’s bestselling novel, Where’d You Go, Bernadette is a mystery/comedy/drama film about a mother who disappears—and her daughter’s quest to find her. In theaters August 16.

Irish comedian Aisling Bea is coming to Hulu (and America!) with her new show This Way Up, a dark comedy about a young teacher trying to get back on her feet following a stay at a psychiatric facility. Premiering August 21 on Hulu.

“Not” by Big Thief

Lead vocalist Adrianne Lenker has teased that her band’s forthcoming album, Two Hands, has the songs she’s “most proud of”— and the band already released one of them, titled “Not.” Streaming now.

English artist Shura’s latest work, the follow-up to Nothing’s Real, is both a stellar pop album and a queer love story, featuring songs including “BKLYNLDN.” Out August 16.

The Center Won’t Hold by Sleater-Kinney

Sleater-Kinney’s newest album, produced by St. Vincent, is the beloved band’s darkest and most experimental yet. Out August 16.

Rosalía is known for her unique sound and cross-genre collaborations, and she’s back with a new one: “Yo x Ti, Tu x Mi” with Puerto Rican artist Ozuna. Now streaming. 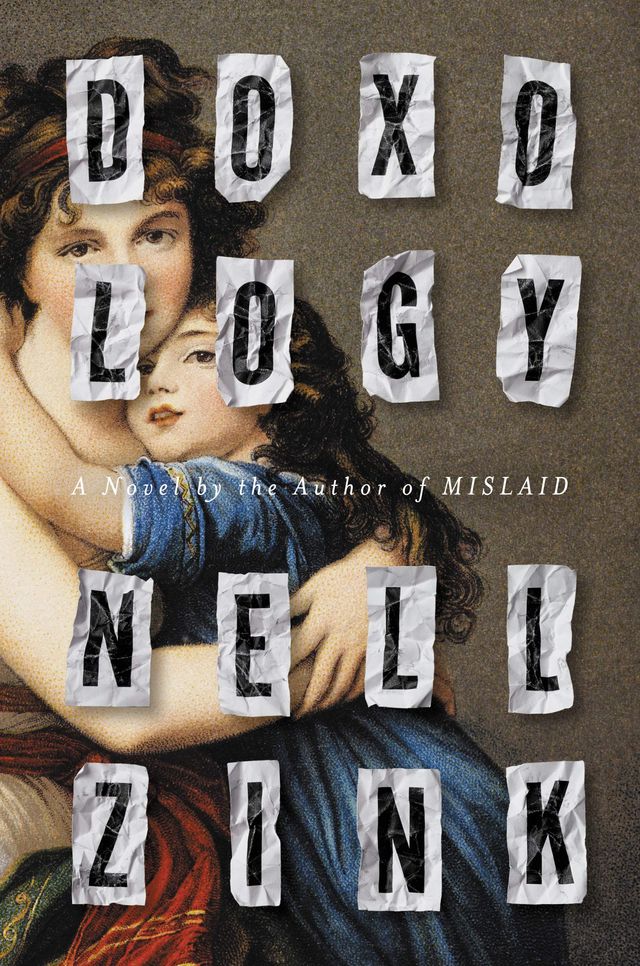 Zink’s latest novel spans three decades and two generations, telling the story of a family of artists and activists, taking us right up to the Trump election. Out August 19, and check BUST.com for our upcoming review. 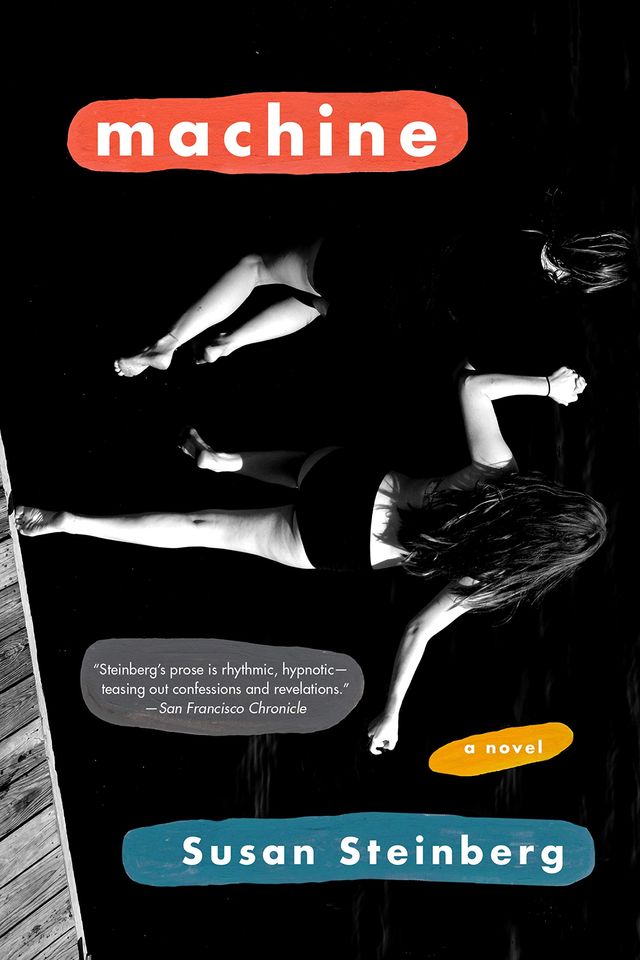 Steinberg, known for her acclaimed short stories, has written her debut novel about a group of teenagers spending one summer on the shore—and how they deal with the grief after one girl tragically drowns. Out August 20.

Tags: Week of Women , Shura , Rosalía , Nell Zink , Hulu , Cate Blanchett
Support Feminist Media!
During these troubling political times, independent feminist media is more vital than ever. If our bold, uncensored reporting on women’s issues is important to you, please consider making a donation of $5, $25, $50, or whatever you can afford, to protect and sustain BUST.com.
Thanks so much—we can’t spell BUST without U.