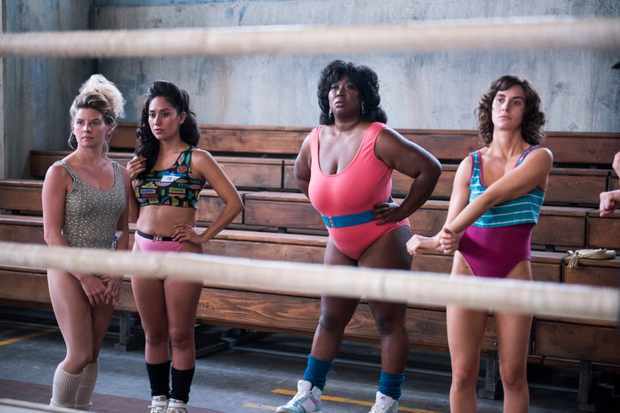 It's a wonderful week for music, books, TV... I could go on. From the return of Netflix's GLOW to the premiere of Tiffany Haddish's comedy series, here's what to consider adding to your rotation this week.

The Emmy-nominated series about a 1980s syndicated women’s wrestling circuit is coming back for a third season set in Las Vegas! New episodes August 9 on Netflix.

Nanfu Wang’s documentary dives into the horrific effects of the one-child policy that lasted in China for over 30 years. Out August 9, and check BUST.com soon for our review.

Any Human Friend by Marika Hackman

English singer Marika Hackman’s fourth album, featuring singles including “i’m not where you are” and “all night,” is a darker—and sexier—follow-up to 2017’s I’m Not Your Man. Out August 9.

How Do You Love? by The Regrettes

The Regrettes are back with an “enjoyably sweet and salty ride through the ups and downs of being in (and out of) love,” writes our reviewer. Out August 15, and stay tuned for our review on BUST.com. 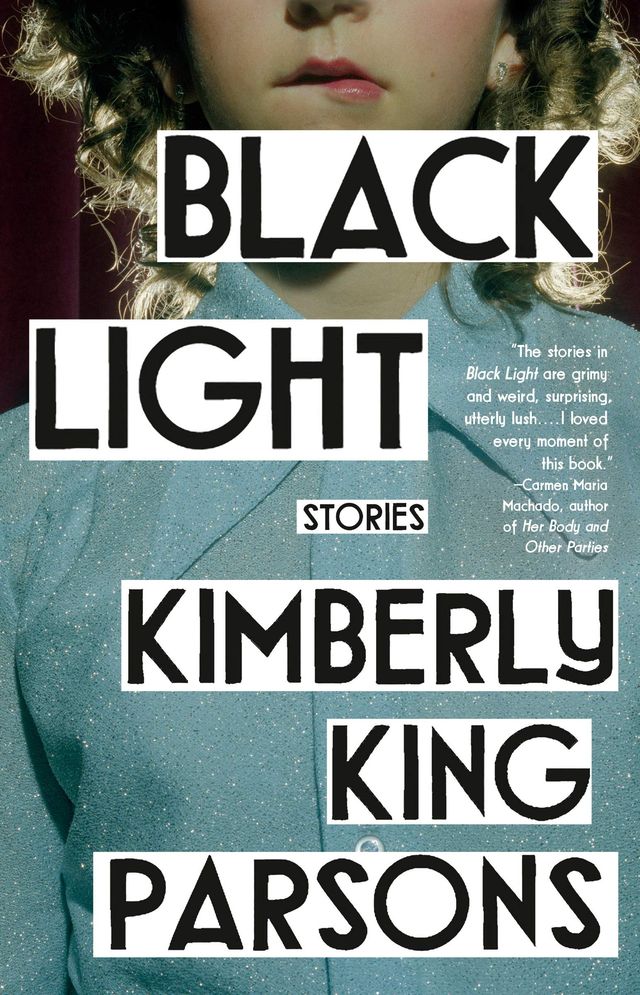 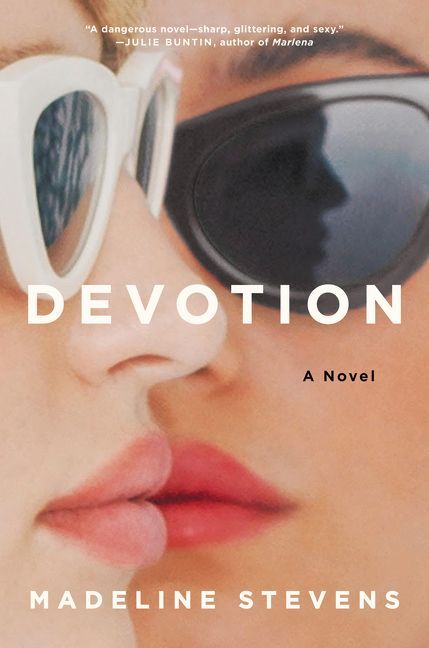 Stevens’ debut psychological character study follows a young woman who takes on a nannying job in New York—and finds herself obsessed with her employer. Out August 13. 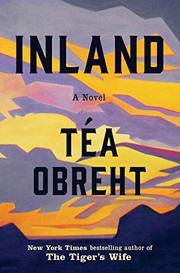 Obreht, who wrote bestseller The Tiger’s Wife, is back with a sprawling and magical Western set in 1893 about two very different characters whose lives ultimately intersect. Out August 13.

Tags: Week of Women , GLOW , Marika Hackman , The Regrettes , Tiffany Haddish , One Child Nation
Support Feminist Media!
During these troubling political times, independent feminist media is more vital than ever. If our bold, uncensored reporting on women’s issues is important to you, please consider making a donation of $5, $25, $50, or whatever you can afford, to protect and sustain BUST.com.
Thanks so much—we can’t spell BUST without U.