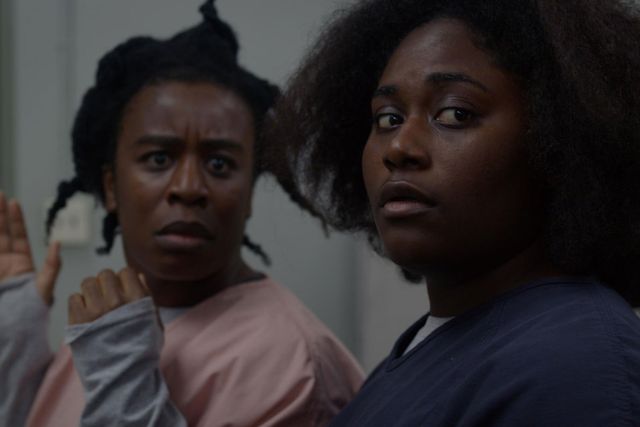 We're ending July on a high note, entertainment-wise: with the returns of favorite shows like OITNB and Veronica Mars and new tunes by Tegan and Sara and Rico Nasty, there's a little something for everyone as we try to stay cool in this heatwave. Here's what not to miss.

Orange is the New Black

Netflix’s breakout series is coming to a close this Friday, and we have a LOT of questions. The biggest one: what will happen to Taystee, who was wrongfully accused of murder at the end of last season? Final episodes out July 26, and stay tuned for coverage on BUST.com.

Thanks to a surprise release end of last week, we missed this one in our round-up—but early 2000s feminist fave Veronica Mars is officially back! Streaming now on Hulu.

Four Weddings and a Funeral

It feels like we’ve been waiting years for this rom-com adaption by queen Mindy Kaling, starring Nathalie Emmanuel. The first of ten episodes will hit Hulu on July 31.

According to our reviewer, Falling is Seattle-based Dude York’s most polished work yet. Out Friday, July 26, and check BUST.com for our forthcoming review.

“I’ll Be Back Someday” by Tegan and Sara

Our favorite sister duo is releasing a new album—and joint memoir—in September, and their newest single, “I’ll Be Back Someday,” definitely has us excited for what’s to come. Streaming now.

This is, without a doubt, Rico Nasty’s year. Her new song, “Time Flies,” is definitely a little different from Anger Management—but in a good way. Now streaming. 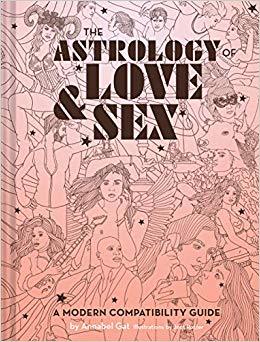 Acclaimed astrologer Annabel Gat has written the ultimate guide to all things astrological compatibility—including a primer on what, exactly, that is, and sign-by-sign advice. Out July 30. 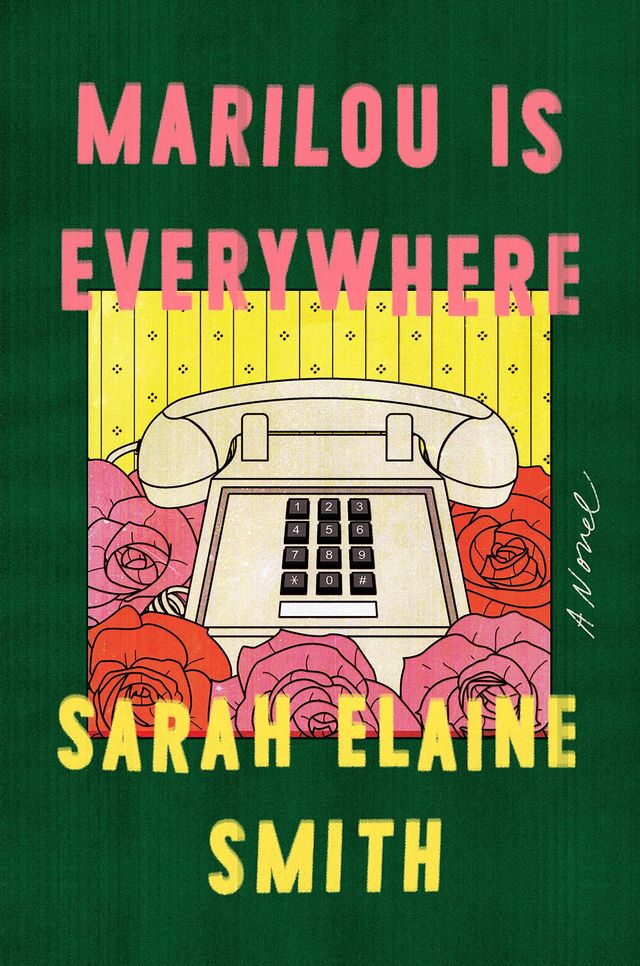 In Marilou is Everywhere, a teenager yearning to escape her own life slips into the world of a missing teen from a wealthy family. Out July 30, and stay tuned for our review on BUST.com.

Top photo via Netflix / Orange Is The New Black