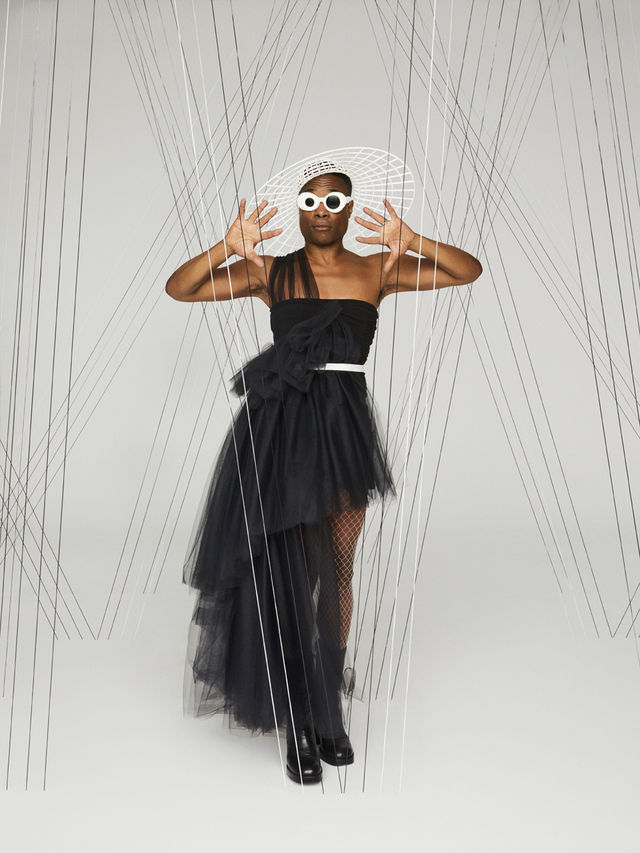 BILLY PORTER, OF the groundbreaking FX show Pose (now in its second season), was declared the winner of the Met Gala this year on Twitter when he showed up to the museum dressed as a golden Egyptian god, carried on a litter by six shirtless men. But this wasn’t his only red carpet victory of 2019. Back in February, he also made headlines at the Oscars for his head-turning, gender-binary-bashing Christian Siriano black velvet tuxedo gown. Inspired by the late Puerto Rican ballroom icon Hector Xtravaganza, his dress paid tribute to his roots in black and Latinx queer ballroom spaces years before white celebrities gentrified them in the ’90s, and decades before this culture was dramatized by Pose.

“I knew it was a powerful decision and a choice, but I didn’t know it would become a cultural movement that would put me in a different category in my life,” he says of wearing a gown to the Academy Awards. “I am the original. We are the original,” he asserts when asked about cultural hunger to co-opt ballroom style. “I’m sick of white people who get to be famous because they appropriate us, but the ones who are authentic don’t get a shot.” 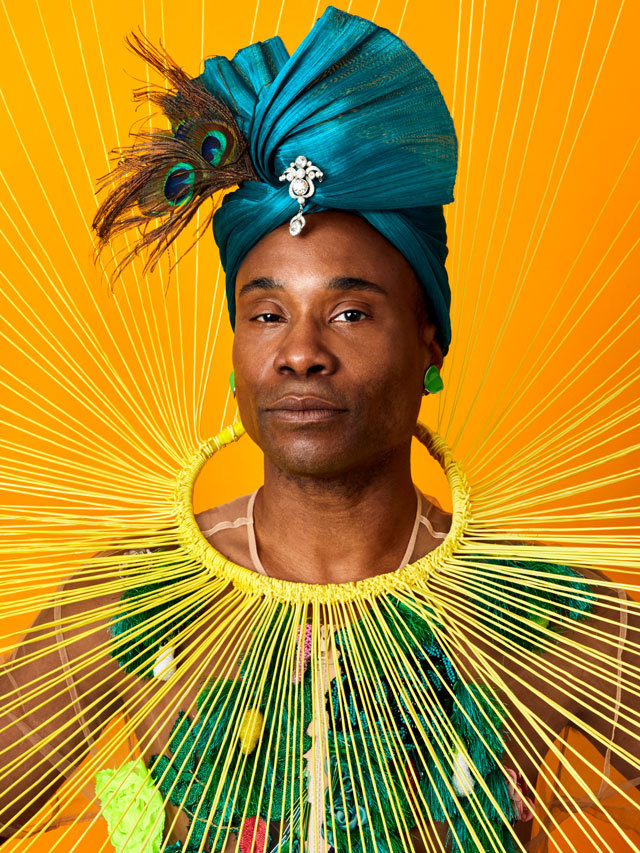 An actor, Billboard R&B chart-topper, and Tony and Grammy award winner, Porter, 49, grew up being called “preacher man” by his family and church community in Pittsburgh. But though a life in the clergy was not to be, he finds he’s always preaching the gospel of the creative giants who came before him to anyone who will listen. For example, during his BUST photo shoot in Brooklyn, Porter begins shimmying behind a picture frame, declaring to the crew on set, “This is Jack Cole! But ya’ll don’t know nothing about that.” Always a teacher, he schools the room about the “father of theatrical jazz dance” who was the first man to impersonate Marilyn Monroe and helped launch her career. And during our interview, he pays tribute to queer black novelist and activist James Baldwin by saying that he wishes he’d been introduced to his work before his 20s, “so I could know there was somebody here before me who felt the same way.” He emphasizes that young people should understand “the knowledge of the struggle and the understanding of how we got to a place where you were born into the rights that you have. And that bitch Hillary [Clinton] fought for those rights, for the last 50 years. Before you were even born, let’s understand that context, so we don’t throw babies out with the bathwater.”

His mention of Clinton leads to a conversation about feminism, a term Porter is completely comfortable with. “I am for whatever women want and whatever women need to become equal in this land,” he declares. “Nobody’s free unless we’re all free.” He adjusts his chic crystalline glasses from his husband Adam Porter-Smith’s eyewear collection and slaps his knee with urgency as a new thought comes to mind. “I realized with Pose that I hadn’t been showing up enough for the trans community. Not because I didn’t want to but because I didn’t know how to start the conversation. We have to do better. It’s time. Be open.”

As he gathers his things to head out on his next adventure, he offers this advice to readers who are still finding their way. “Do the work,” he exclaims emphatically. “Keep showing up. Be the original.” 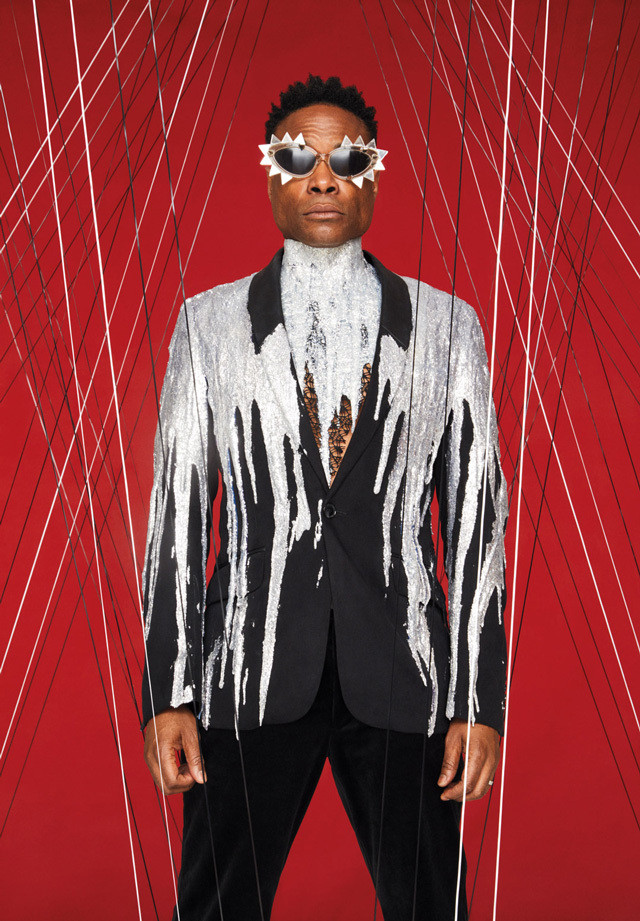