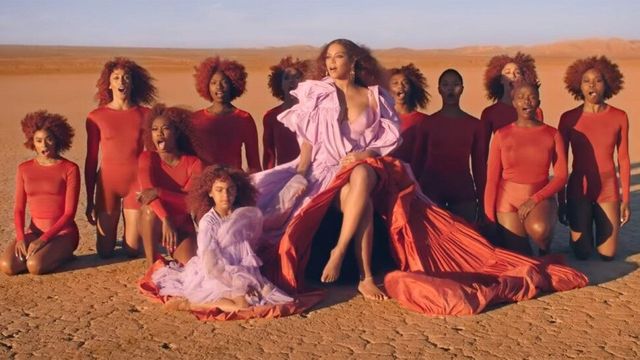 Happy Lion King Day! Whether or not you’re a Disney fan, new Beyoncé anything is reason to celebrate. Here’s everything that has us excited this week.

We’re all dying to see Beyoncé as Nala in the live-action remake of this Disney classic—and we can’t wait for that soundtrack, either. In theaters July 18.

This Irish drama, starring Darragh Mckenzie, Ellie O’Halloran, and Fiona Ashe, is about a mother trying to protect her family when they become homeless. Out in America July 19.

The Lion King: The Gift by Beyoncé

If “Spirit” is any indication, The Gift (a Lion King companion album, not be confused with the film’s soundtrack) is going to be incredible. Out July 19.

Though the trio broke up in 2014, Vivian Girls are back! Their new album, Memory, is coming out this September, but they’ve got a single to tide you over ’til then. “Sick” is available to stream right now.

“Gone” by Charli XCX and Christine and the Queens 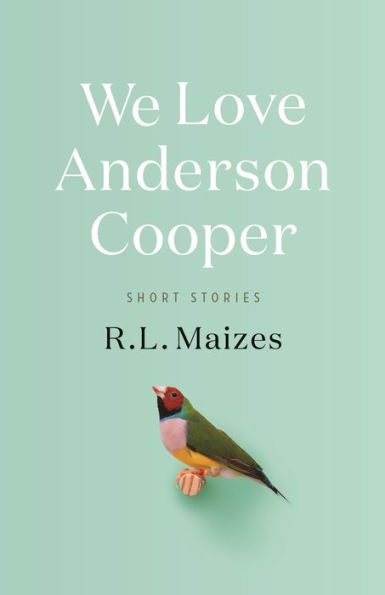 According to our reviewer, Maizes’ story collection is full of “complex, sometimes unlikable characters” and all kinds of emotions sure to resonate with readers. Out July 23, and review to come on BUST.com.

My Friend Anna: The True Story of a Fake Heiress by Rachel DeLoache Williams 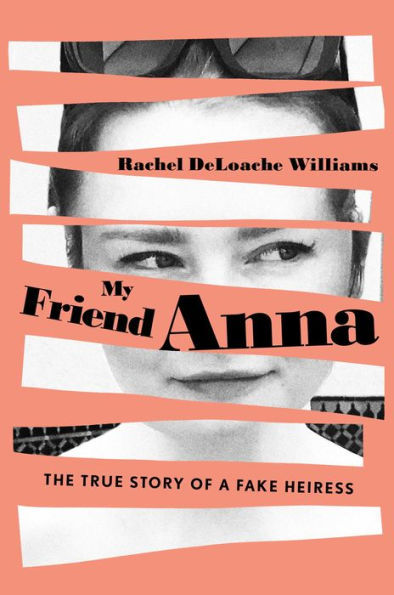 Remember Anna Delvey, the con artist who successfully convinced New York’s elite that she was a German socialite? Rachel DeLoache Williams gets to the bottom of last summer’s scam story in My Friend Anna, out July 23.

Tags: Week of Women , Beyoncé , The Lion King , Vivian Girls
Support Feminist Media!
During these troubling political times, independent feminist media is more vital than ever. If our bold, uncensored reporting on women’s issues is important to you, please consider making a donation of $5, $25, $50, or whatever you can afford, to protect and sustain BUST.com.
Thanks so much—we can’t spell BUST without U.