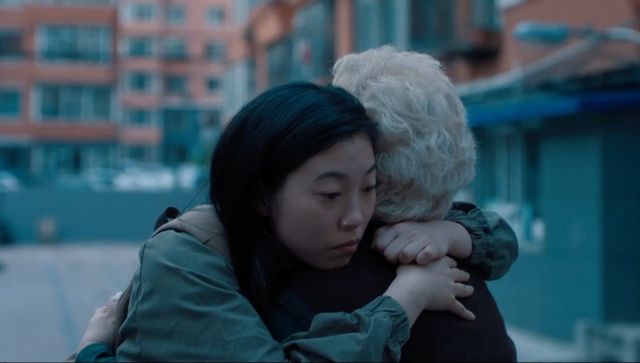 We’ve got an amazing lineup of new TV, books, and tunes this week—including The Farewell, starring BUST cover girl Awkwafina! Here’s what we’re most excited about this week.

Co-written and directed by Lynn Shelton, Sword of Trust is a zany improv-based comedy full of conspiracy theories, missions, and tons of laughs. Out July 12, and check out our full review on BUST.com.

The second season of Sweetbitter, the show based on Stephanie Danler’s breakout bestseller about a young woman working at a luxurious New York restaurant, is finally here! The first two episodes will premiere July 14 on Starz.

We all know Awkwafina is funny—but she shows off her more serious acting chops in The Farewell, out July 12. The films follows a family who decides not to tell their beloved matriarch that she only has a few weeks to live. Stay tuned for further coverage on BUST.com. 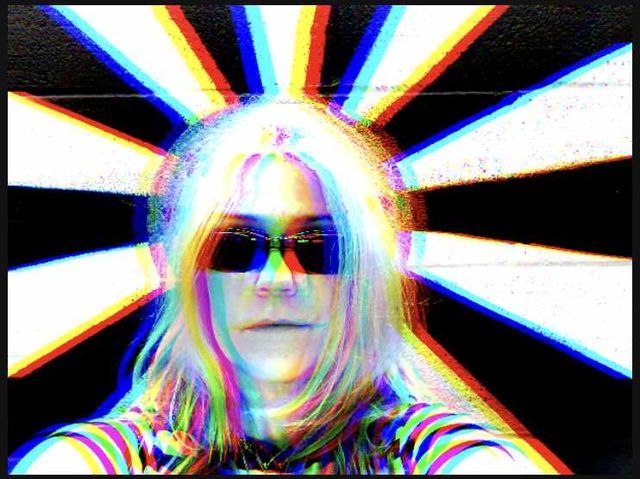 On the most recent episode of BUST’s Poptarts podcast, L7 icon Donita Sparks dropped by to discuss sexism in music and the “code of the road.” Check it out online now.

Malaysian artist Yuna is known for melding R&B and pop, and on Rogue, she adds electrofunk beats into the mix, featuring collabs with artists like Little Simz and Tyler, the Creator. Out July 12, and check out our review in the July/August print edition of BUST.

Mal Blum’s Pity Boy is a nostalgic and diverse album full of “buzzing guitars, spirited vocals, and infectiously catchy melodies,” according to our reviewer. Out July 12, and stay tuned for our review on BUST.com.

Don’t You Think You’ve Had Enough by Bleached

Though sisters Jessica and Jennifer Clavin cover some heavy topics on their latest album, the songs still have the kind of ’70s pop Bleached fans can expect from the band. Out July 12, and check out our review on BUST.com. 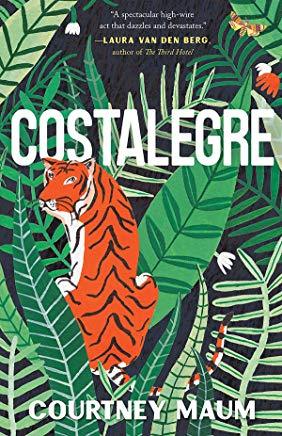 Based on the story of Peggy Guggenheim and her daughter Pegeen, Maum’s novel is about a 15-year-old girl desperately trying to earn the attention of her wealthy art collector mother circa 1937. Out July 16. 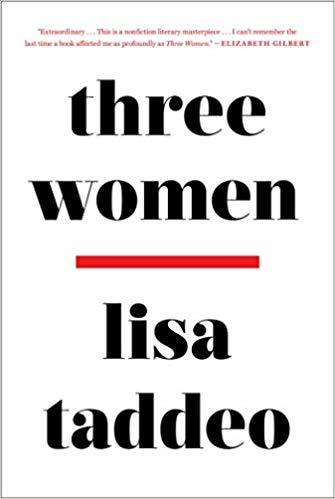 This buzzed-about book follows—well—three women living in three different parts of America, and their experiences with sex, desire, and power. Out now.

Top photo via A24 / The Farewell

Tags: Week of Women , Awkwafina , Yuna , Sweetbitter , Lisa Taddeo , Mal Blum
Support Feminist Media!
During these troubling political times, independent feminist media is more vital than ever. If our bold, uncensored reporting on women’s issues is important to you, please consider making a donation of $5, $25, $50, or whatever you can afford, to protect and sustain BUST.com.
Thanks so much—we can’t spell BUST without U.