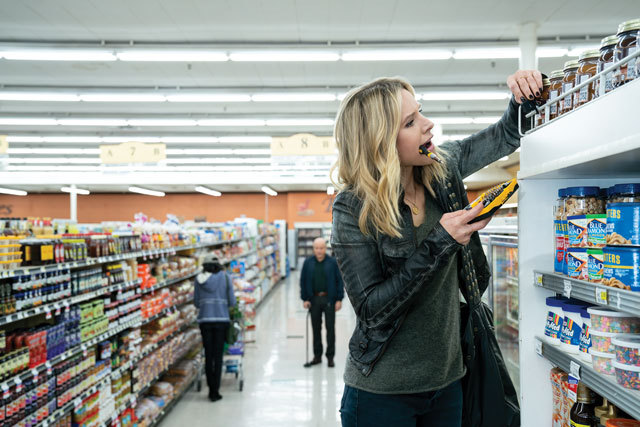 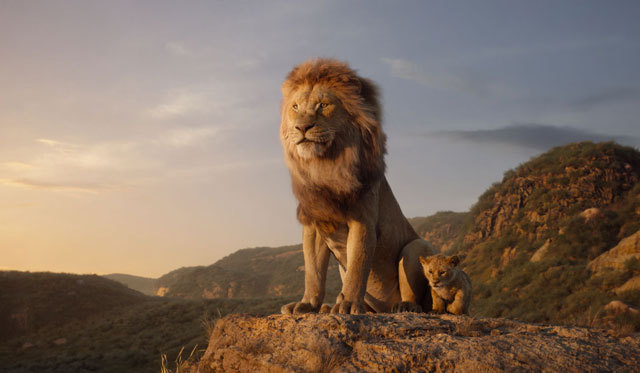 ‘Tis the season of re-boots, and The Lion King is now getting a photorealistic, computer-animated remake 25 years after originally becoming a massive box-office success. Lots of famous folks are lending their voices to this powerhouse production, including Donald Glover as Simba. But the big news is that our queen Beyoncé is playing Nala!!!! Catch it in theaters July 19.

The revival of Kristen Bell’s beloved noir mystery series Veronica Mars will be prompting a binge-fest July 26 when all eight episodes drop on Hulu. The new story arc follows a spate of murders targeting spring break tourists in Veronica’s hometown of Neptune. But chances are, Bell is the one who’ll be killing it on screen. 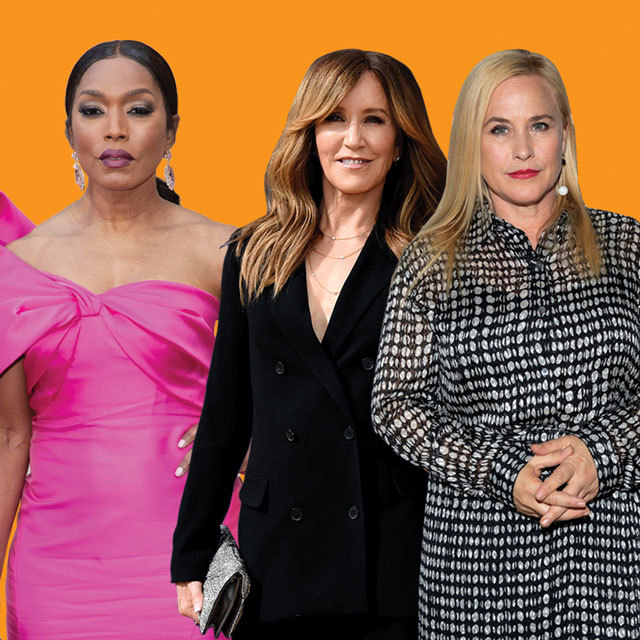 Written and directed by Cindy Chupack (Sex and the City), this female friendship film stars Angela Bassett, Patricia Arquette, and Felicity Huffman as a trio of moms who road trip to New York to reconnect with their adult sons. With a cast this strong, it’s bound to attract an enthusiastic audience when it premieres on Netflix August 2. 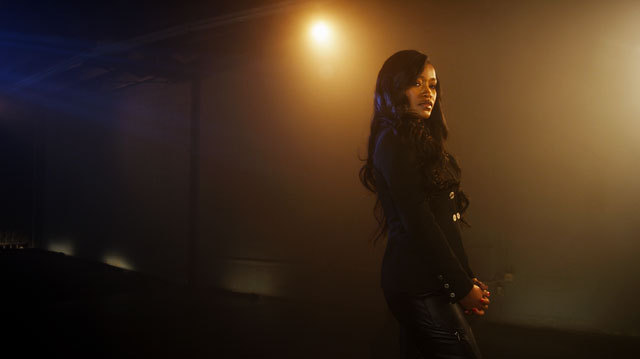 Presented by Glamour on Facebook Watch and hosted by Keke Palmer, Queenpins is an eight-part series that tells the true stories of the world’s most notorious female crime bosses. Episode One features “The Queen of Harlem—Stephanie St. Clair,” a woman who ran her neighborhood’s underground gambling scene in the ’20s and ’30s. 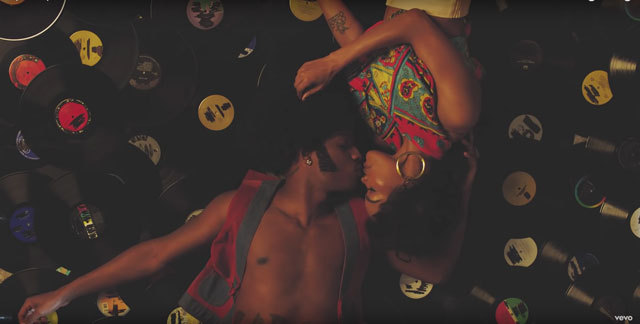 Teyana Taylor directed herself in this ambitious, cinematic,1970s-inspired video featuring her famous friends A$AP Rocky, A$AP Ferg, Tyler the Creator, Kristen Crawley, and Lori Harvey. If Lauryn Hill’s “Doo Wop (That Thing)” is your jam, fire up this clip on YouTube stat. 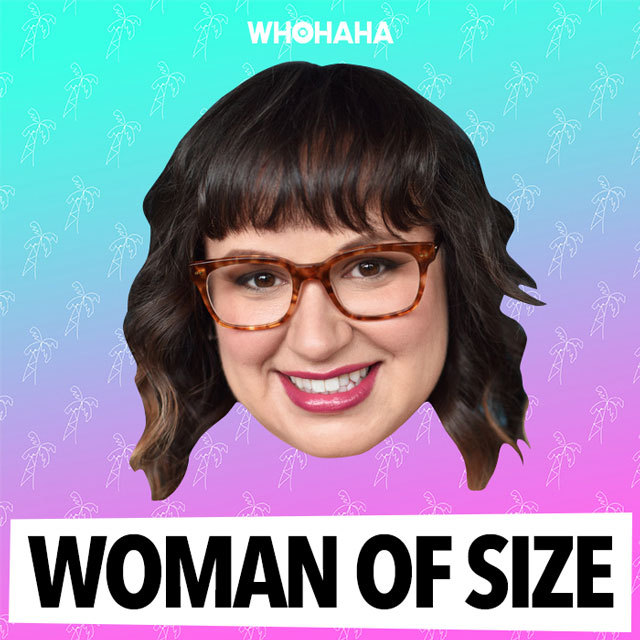 In this fiercely funny podcast, plus-size host Jana Schmieding “chats with special guests about the way we think and talk about our bodies, the impact it has on our lives, and how we’re claiming some damn space.” The bonus episode all about Shrill on Hulu is especially awesome. Find it on iTunes. 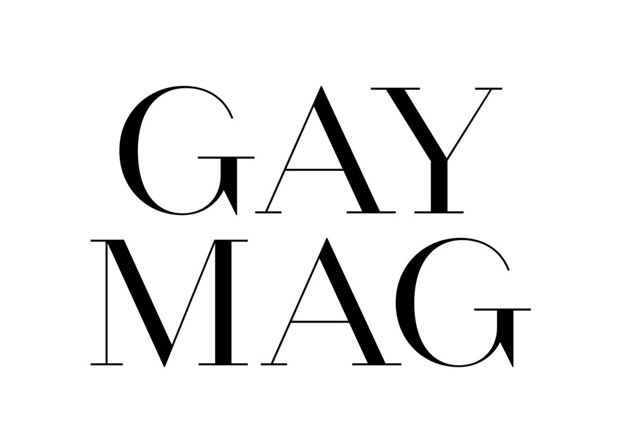 Literary goddess Roxane Gay is at the helm of this new online journal offering cultural critique, creative writing, and insightful personal essays—including the editor's own account of getting weight-loss surgery. The site at gay.medium.com publishes new work weekly and also curates quarterly themed issues penned by a diverse roster of both established literary types and fresh new voices.

9. I Love You, Now Die: The Commonwealth vs. Michelle Carter on HBO 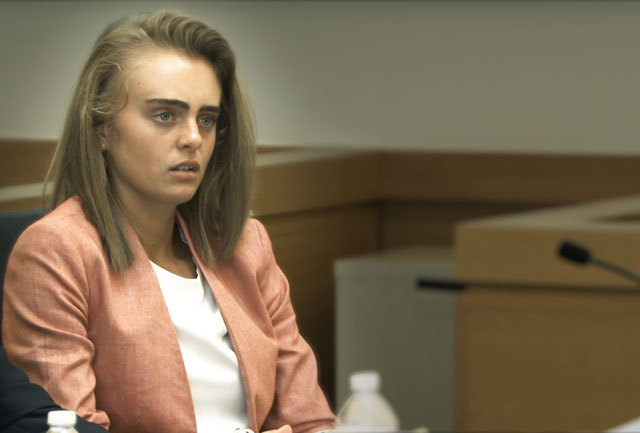 In I Love You, Now Die, documentarian Erin Lee Carr explores the infamous case of Michelle Carter, a teenage girl charged with involuntary manslaughter after her texts to her boyfriend urging him to commit suicide resulted in his death in 2014. All the true crime junkies will be tuning in when it airs on HBO July 9 and 10. 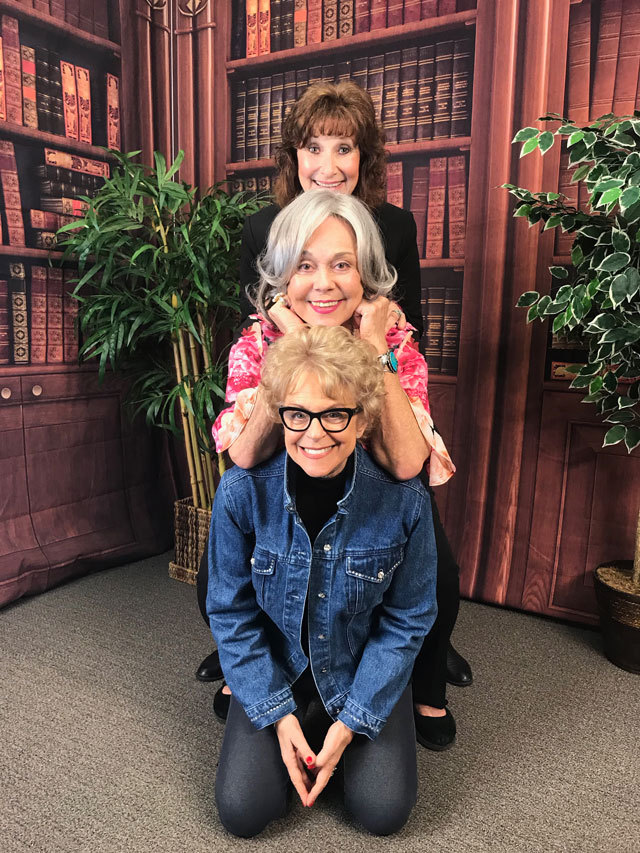 If a dating show served with a side of Semitic sassiness sounds like your cup of Manischewitz, you’ll want to seek out Bubbies Know Best on JLTV (Jewish Life TV). In every episode, a trio of wise Jewish grandmas interviews potential suitors for one hopeful bachelor or bachelorette before giving their blunt, unvarnished opinions on who deserves a chance. Find it on JLTV.tv.

Try Not To Cry While Watching Awkwafina In "The Farewell" Trailer